More than four hundred programs are to receive government funding for the Hungarian Holocaust Memorial Year, summing up to EUR 4.9 million (1.5 billion HUF). The aim of the memorial year is the remembrance of victims and general education about the events of the Holocaust. Only in the case of 42 tenders decided the winner to abandon government funding, and send back the money, which only allocates to only about 10% of the original budget of EUR 5.8 million.

The Holocaust Memorial Year boycott was initiated by Mazsihisz, stating that they do not intend to take part in the government funded events until their terms are met. These include the complete abandonment of the German occupation statue in Budapest, a controversial issue sparking a lot of intense debate in recent months.

The city of Budapest and the government claim that the statue is to commemorate the suffering of Hungarians under the German rule of WWII, while leftist opposition parties and several civil institutions believe that it is an abolition of responsibilities, saying that a lot of Hungarians were involved in the Holocaust and should not be victimized. Other terms of Mazsihisz are the removal of Sándor Szakály from the director’s chair of Veritas Historical Institution, and to stop the building of the House of Fates in Józsefváros, Budapest.

Only 26 tenders replied with an official decline of funds, summing up to EUR 287.000. The biggest decline came from the Budapest Dohány Street Synagogue, the 65.000 EUR tender focused on the renovation of the synagogue’s memorial cemetery. Another 16 tenders sent back the money without an official explanation or decline, the biggest of which was the EUR 87.000 for the Hungarian Jewish Archives, a scientific research project aiming to study the history of Hungarians deported to Germany.

Mazsihisz and other boycotting associations decided to create Memento70, a civilian collaboration aiming to collect the lost government funding from donations mostly. These organizations believe that the Hungarian Holocaust did not start with building of ghettos and the deportation of Jews, but with the repressive social and politic atmosphere of the years before WWII. 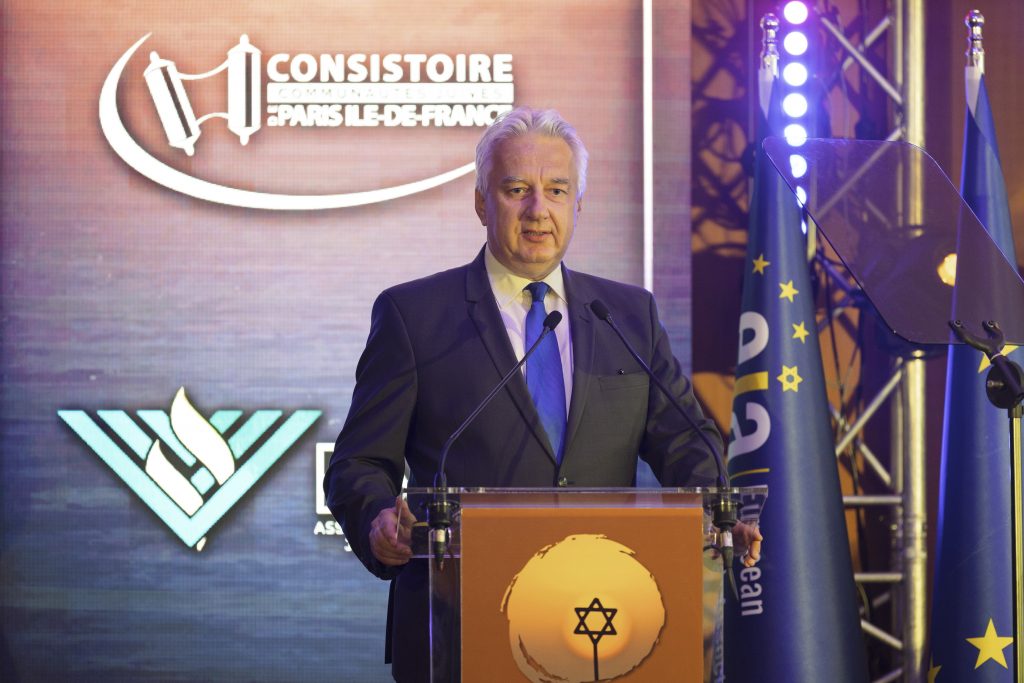 According to a study by Tel Aviv University, the number of attacks against the Jewish community has increased drastically worldwide in the past year, but Hungary remains one of the safest countries for Jews in Europe. At the European Jewish Association (EJA) conference in Budapest, Deputy Prime Minister Zsolt Semjén stressed that Hungary will not […]
Hungary Today 2022.06.21. 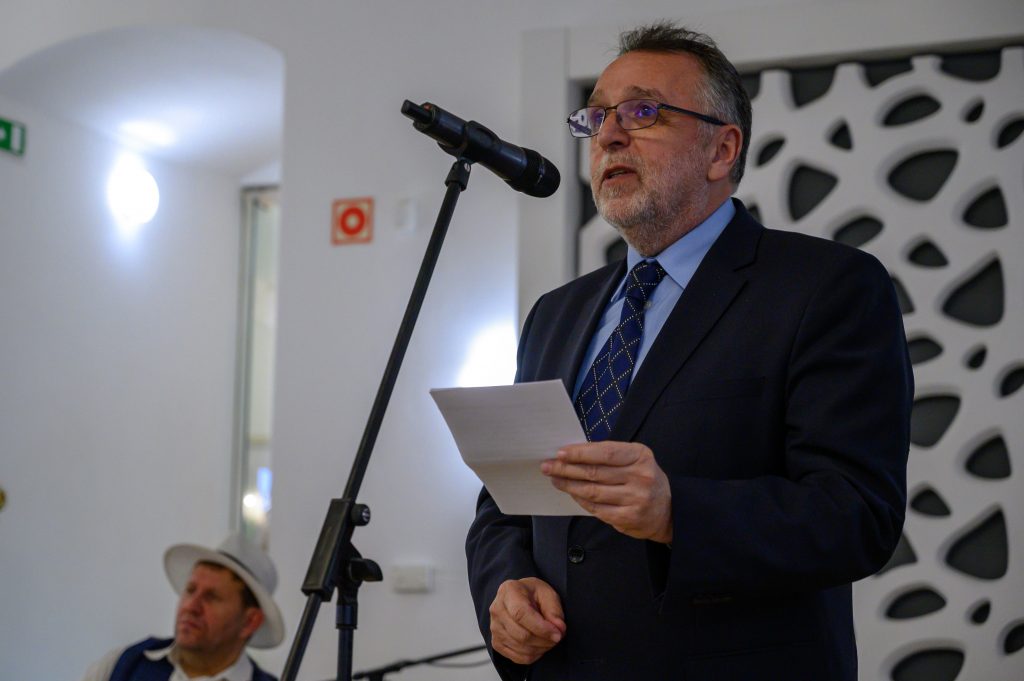 András Heisler, president of Hungary’s Jewish federation Mazsihisz, congratulated Katalin Novák on her inauguration as Hungary’s new president, in a letter on Sunday. In his letter published on the organisation’s website, Heisler expressed hope that Novák would be successful in her role as head of state and would strengthen the unity of the nation. Heisler […]
MTI-Hungary Today 2022.05.16.