‘I Am No Holocaust Denier’ – Interview With Jobbik Leader Gábor Vona

In a lenghty interview published on 11 December on the news website Hír24, Gábor Vona, leader of Hungary’s controversial Jobbik party, defends his views and gives his opinion on a number of sensitive issues.

– Is Jobbik a radical or a far-right party?
– Definitely not far-right.

– What is Jobbik? And what is it not?
– Jobbik is a party that strives to implement is programme within parliamentary rules. What falls outside of this is not our path.

– Nevertheless, you would rewrite democratic rules; not long ago, you criticised universal suffrage.
– As soon as we will be able to do so, we will in fact eliminate universal suffrage, which is one of the pillars of liberal democracy, and introduce an educational census. Completion of primary-level education would be the prerequisite to vote.

– At that time [in Jobbik’s early days], you said labelling political opponents communists, along with anti-Roma and anti-Semitic rhetoric is over the top. Then you did exactly that, which helped you develop into a medium-sized party.

-As for using the term ‘communists’, I didn’t mean to say that we don’t reject communism, but rather that labelling is not enough to compete with the Left. As for anti-Roma and anti-Semitic rhetoric, I meant and continue to believe that there is no need for coarse, vulgar racial politics, which leads nowhere and is personally alien to me.

– How do you react when you hear “all Gypsies steal and all Jews cheat”?
– I say these are false generalisations. However, public life needs to give a responsible and forward-looking answer to the question of why a large proportion of the prison population is of a Roma background.

– Because most people living in extreme poverty are Roma, most of whom are uneducated and they, or more precisely their parents and grandparents were the first to lose their jobs at the time of the fall of communism. Destitution and despair is handed down from generation to generation among them. Do you believe such a thing as “Gypsy crime” exists?
– The term “Gypsy crime” – not as a collective judgement but as a criminological concept – should not be rejected outright.

– “Gypsy crime” sounds like a collective judgement even if you try to use it as a criminological term. It’s like the “Hungarian, don’t steal!” signs that used to be put up in Austrian shops.
– In a criminological sense, Gypsy crime means that certain methods of perpetration are characteristic specifically of criminals belonging to the Roma minority. As far as I’m concerned, we can call it a different name, but the term itself is necessary! If we lack even common concept, there is no meaningful debate, let alone a solution. We never stigmatised the Roma; instead, we were the first to honestly address the Roma problem. This is true even if you now might confront me with some over-reacted statements from Jobbik politicians.

– With some? With as many as you want!
– All right, one can definitely find such statements, but it is a matter of fact that Jobbik directed public attention to this problem, which was swept under the carpet for the preceding twenty years. I believe that this was a virtue of ours rather than a crime. We dragged a serious problem – the tensions of Hungarian-Roma coexistence – out from under the carpet, where it was hidden for reasons of vote-gaining by Fidesz and the Socialists.

– Let’s return to how Jobbik has changed.
– How do you think it has changed?

– One great change has already happened and the second one is currently under way. Before you became an MP, you worked as a salesman at an IT company and clearly have a knowledge in marketing; you know that the political product named Jobbik is a product which has to be sold just like washing powder. The first task was to get it known among people, which is possible in public life through scandals and breaking taboos, such as stigmatising the Roma. You did it, and you made it into Parliament in 2010. However, today you’re no longer satisfied with being a small party; instead, you aim for electoral victory. “I want to build a trendy, youthful, fresh, popular people’s party”, you said a couple of days ago. This would require Jobbik to be positioned more to the centre. I suppose this was the reason you consented to this interview. To refine the style, shun military uniforms for suits, sideline rabble-rousers and somewhat rethink the substance.
– This is also a narrative. But if it’s true, why didn’t we found the Hungarian Guard as soon as 2003 and begin consolidation in 2005?

– Are you the spiritual father of the Hungarian Guard?
– You can call me that, but we established it together with the founders of the association. To me, the Guard is not a method but an objective, a massive love affair which was unfortunately unable to fulfill itself in the political, secret service and media headwind of the time.

– It caused fear among many. Weren’t you bothered about that?
– Fear? When we marched in a small village, elderly ladies stood outside their gates in applause, people who had never heard of Jobbik or Gábor Vona before and knew only that we came with the intention of making order. We definitely didn’t spark fear among them.

– Do you think the Holocaust took place?
– I do,

– With as many victims as we learnt of?
– I haven’t studied this side of the historical question. However, I am sure both as a historian and as a teacher of history that the Holocaust happened and very many Jewish people fell victim to it.

– Do you condemn the Holocaust?

– Of course. I condemn all human sacrifices. However, let me note that it is a mistake to turn the Holocaust into a political rather than a historical matter – on the side of both political activity denying its existence and political bludgeoning with it.

– What do you think of the memorial of cast-iron shoes on the bank of the Danube?
– It is a memory which those who were affected by this tragedy found important to lay remembrance to. 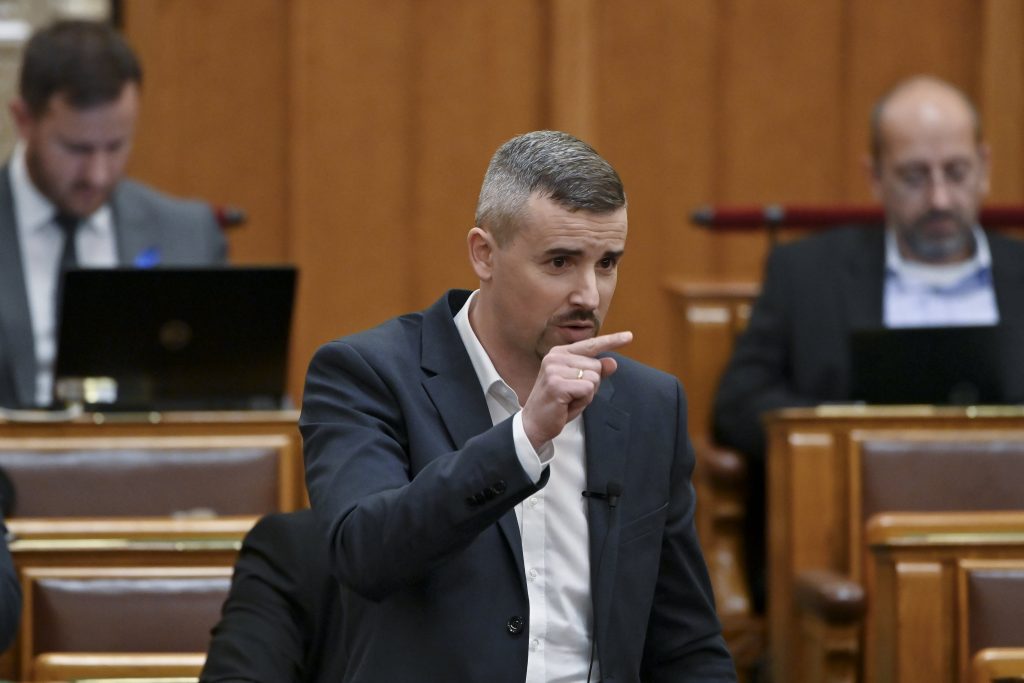 Bors, a tabloid under the Fidesz circles’ influence, is attacking Jobbik president Péter Jakab with having an extramarital relationship with his chief of staff and misusing the flat provided him by parliament. Jakab says he will go to court. In addition, the opposition cooperation ensured him of their support after the Orbán-led government’s “exercise of […]
Ábrahám Vass 2021.11.24. 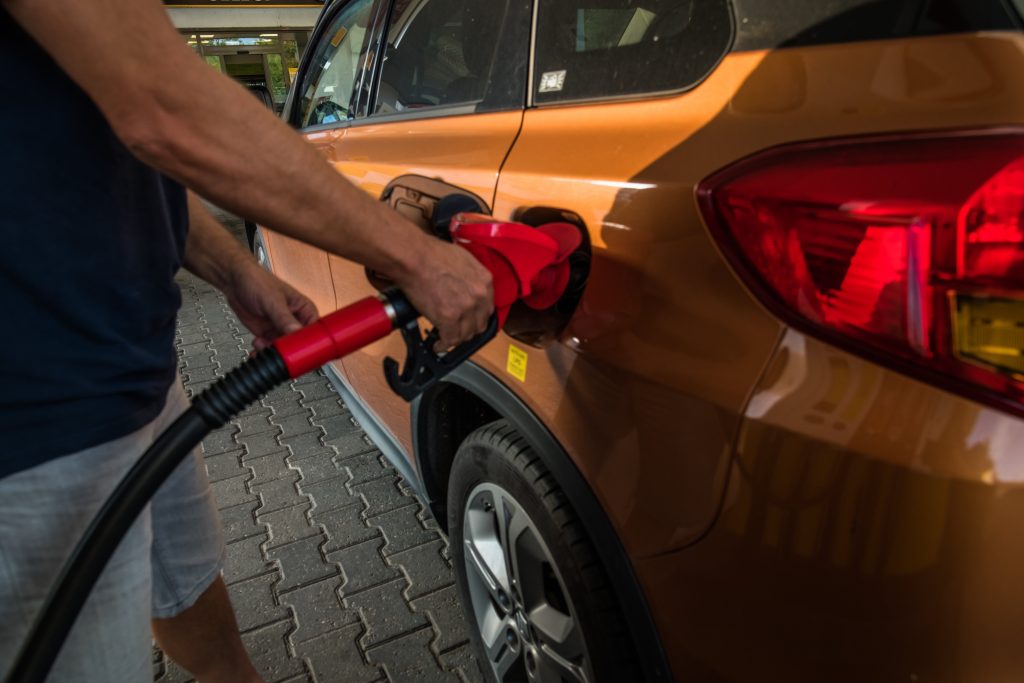 Petrol prices are breaking records virtually from week to week, recently surpassing the HUF 500 limit. Naturally, the high costs have led to political debates too. Several on the opposition side wants the Orbán administration to finally “do something,” instead of hesitating. The Prime Minister, however, hasn’t ruled out a price freeze. On Wednesday, the […]
Ábrahám Vass 2021.10.27.