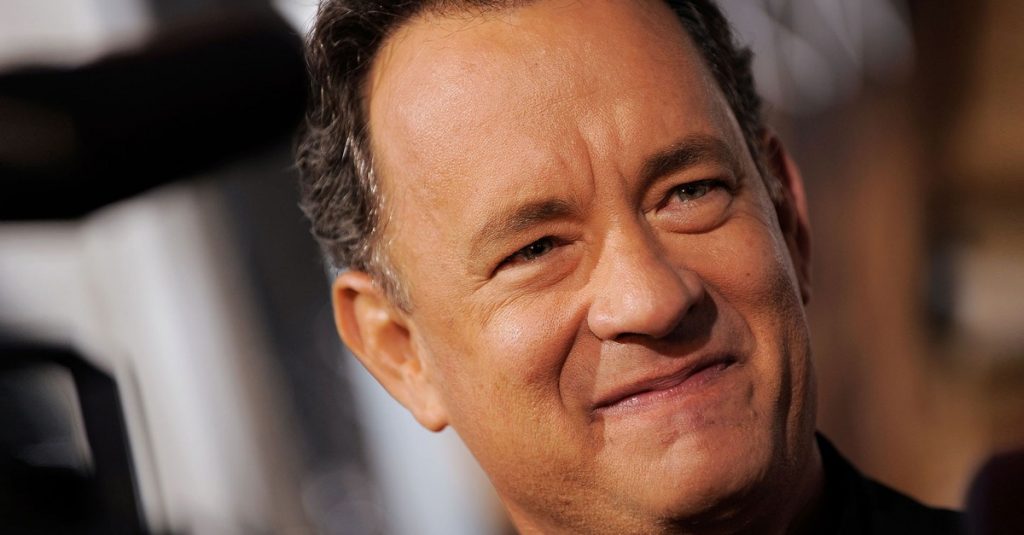 Hollywood superstar Tom Hanks has returned to Budapest for the shooting of his new movie “Inferno”, a sequel to the blockbusters “The Da Vinci Code” and “Angels and Demons”. The film is expected to premier in the USA in October 2016.

The world-famous actor had already worked on the movie in the Hungarian capital last summer, however, director Ron Howard was rather disappointed with some of the scenes and sent his team back to Hungary for extra shooting, Hungarian tabloid Blikk reported. Although the story of the film is not taking place in Hungary, Budapest seems to be a perfect stand-in for Italy’s Venice and Florence, the paper added.

In spite of the extra work hours, Tom Hanks must be enjoying his time in Hungary. Last Thursday he spent a great evening in restaurant “Borkonyha”, while yesterday he was pictured on a selfie in Doblo Wine & Bar. 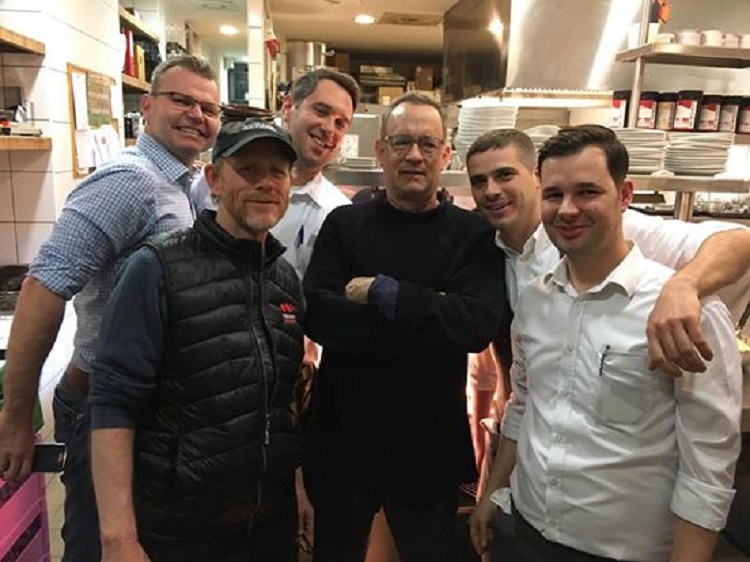 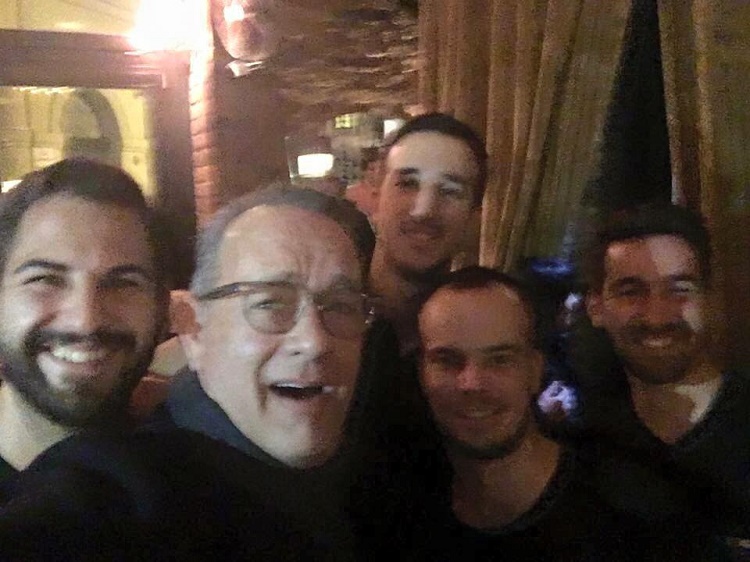