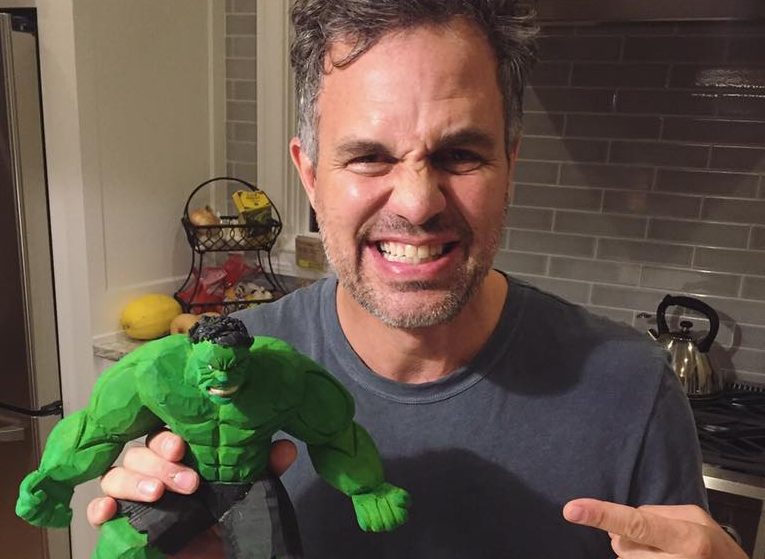 Hollywood actor Mark Ruffalo, who plays the Hulk in the Marvel Cinematic Universe, has once again posted on his Facebook page about the Hungarian political situation: he linked an article by the Washington Post about how the opposition parties “win big in Budapest,” offering congratulations on the outcome of yesterday’s local elections in Hungary, adding that “a new chapter is beginning for Hungary.”

Ruffalo’s post comes on the heels of the statement by Marvel Avengers co-star and friend Scarlett Johansson, concerning her recent meeting with mayor Istán Tarlós in Budapest. According to Hungarian liberal news portal 24.hu, while Hungarian tabloid ‘Blikk’ wrote that the actress commended Tarlós’ leadership skills and work as a city leader for the past 30 years, Johansson said that she did not express her support for the mayor in the upcoming municipal elections.

Scarlett Johansson: I Did Not Campaign for Tarlós as Mayor

This is not the first time Ruffalo has commented on Hungarian politics. A couple of days ago, he posted a longer Facebook post about the Hungarian political situation and of “everyday people who fight for democracy when and where it’s most at risk” in places from “Washington to Budapest,” where “democracy’s foes are trying to divide us with fear.”

He ended his post with “as an advocate for democracy, I’m inspired to see how the Hungarian opposition is courageously assembling together in a united campaign to protect democracy.”