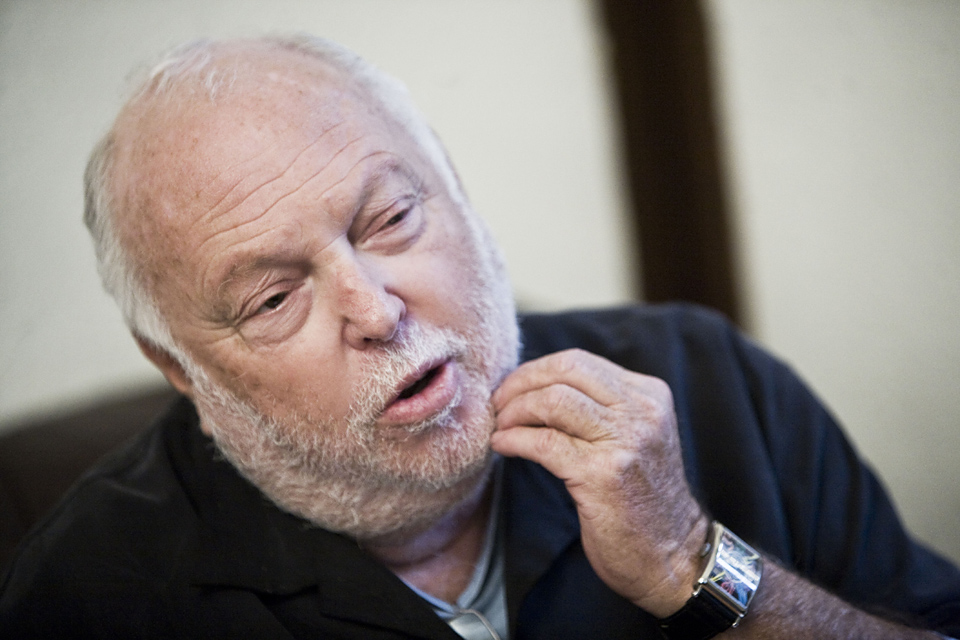 According to the paper, the signature of the contract, which has already taken place, was preceeded by two months of negotiations with Mr. Vajna, who since 2011 has been government commissioner for the renewal of the Hungarian film industry and is known for his good connections in Hungarian cabinet circles. Figyelő’s article claims that the documents have also been signed by Zsolt Simon and Yvonne Dederick, the two managers who purchased the television channel one and a half years ago. Mr. Vajna is reported to have accepted responsibility for all debts held by the current owners. The transaction’s value is believed to be in excess of HUF 20bn, with the producer expected to take control over the channel by the end of the year.

Previously, the news portal Vs.hu reported that Magyar Broadcasting Co. Kft., which is owned by Mr. Vajna, had drafted a declaration of intent to purchase the TV2 media group. In early October 2015, the RTL media group had a 28.2 per cent share of daily television audiences, as opposed to the 13.7 per cent share of the TV2 group and 12 per cent for the public broadcaster MTVA.

Mr. Vajna was rated the seventh most influential figure in Hungary for the year 2015 by an analysis.
via index.hu
photo: 24.hu 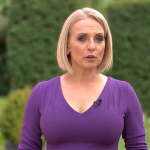 Elections: TV2 Presenters Will Vote for Orbán and Encourage Everyone To Do So