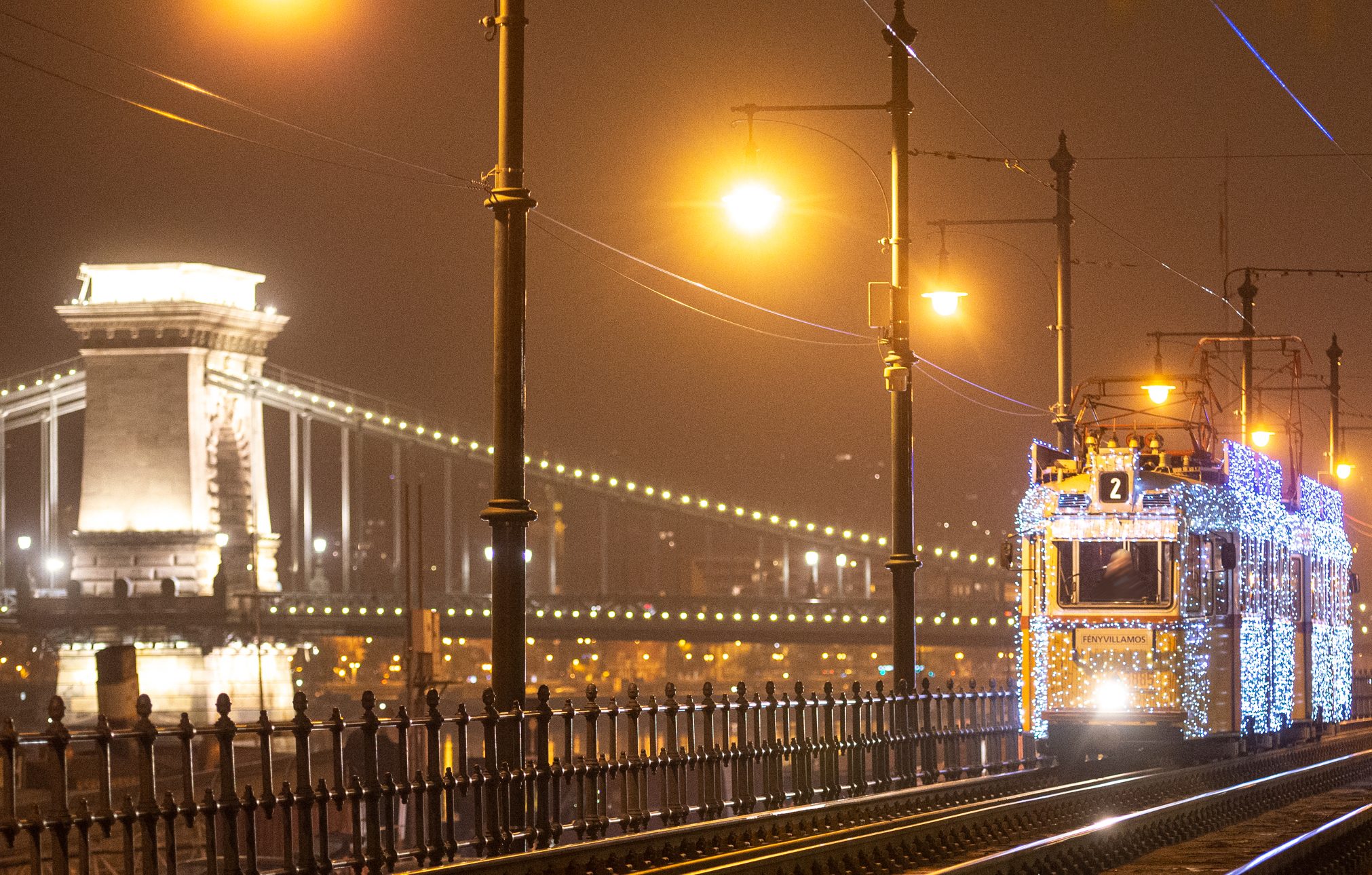 Despite the coronavirus, this year’s Advent period and Christmas holidays will be a bit different with the markets canceled, but Budapest’s spectacular Christmas trams are back again for the holiday season. The so-called “light trams” (fényvillamos) are decorated with almost 40,000 lights and operate in the evenings, starting around 5:00 pm until January 6, 2021.

The trams, decorated with several kilometers of LED strings, have been an integral part of Budapest since 2009. As usual, the light tram made its first trip this year on tram line 2 by the banks of the Danube with a beautiful view of the city. 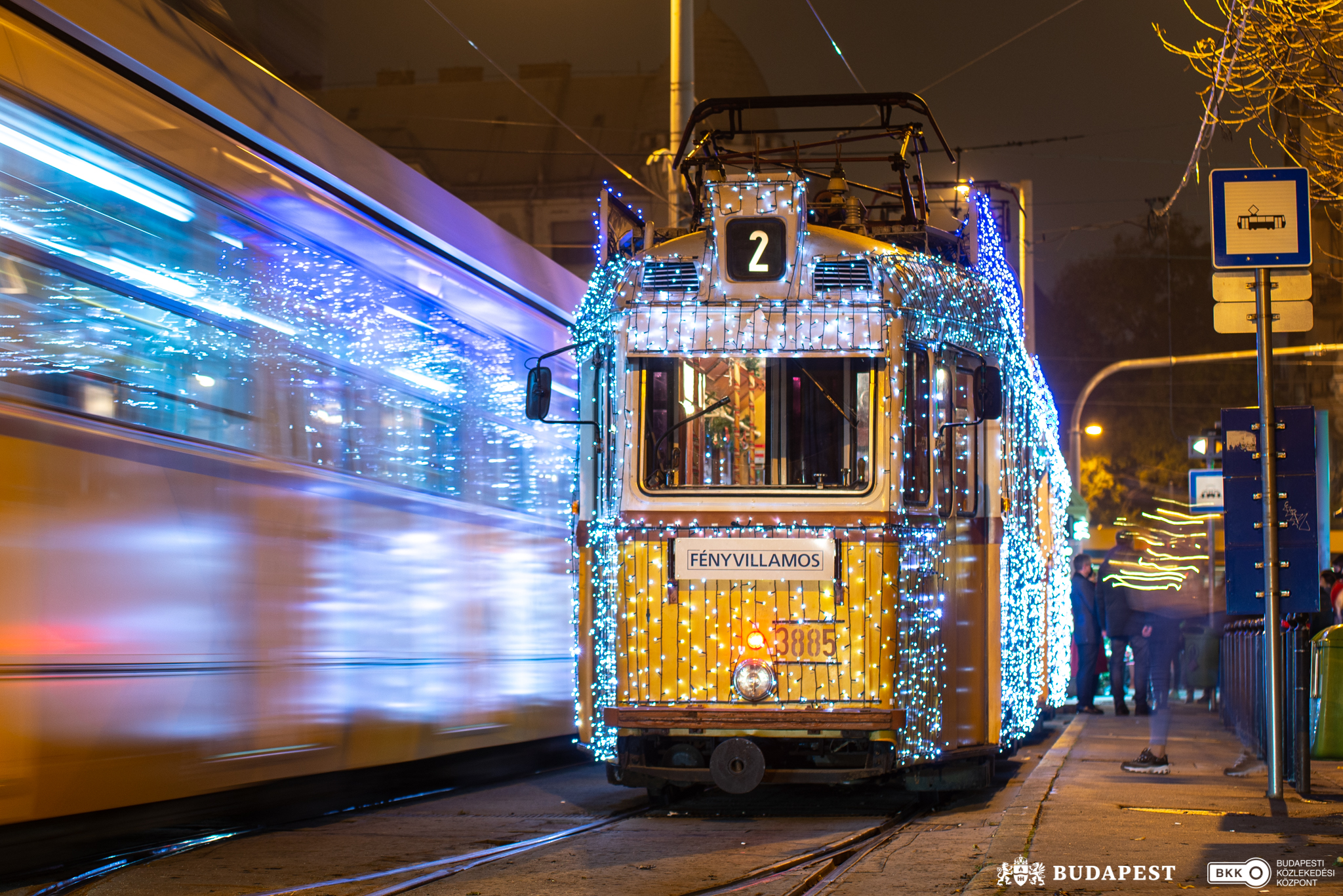 However, due to the epidemiological restrictions in force, the light trams run earlier than usual, starting from 3 pm every day, and due to the curfew in force after 8 pm, the last trams start between 7 pm and 7.30 pm. It is mandatory to wear a face mask on the light trams, just like on every other public transport vehicle. Riding the Christmas tram is recommended at earlier departure times as well, to avoid crowds. 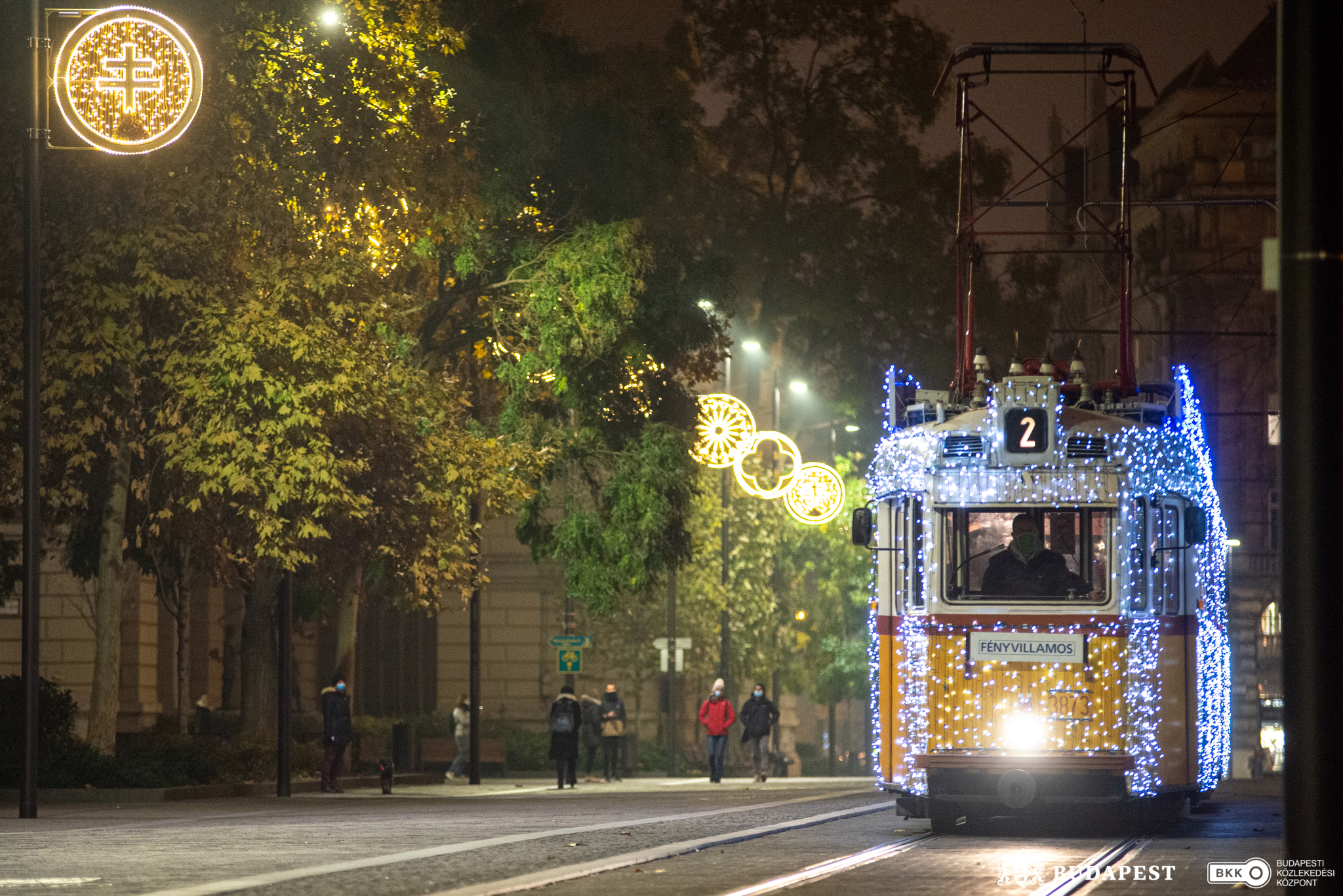 All regular tickets and passes are valid on Budapest’s Christmas trams; however, there is no service on December 24th, Christmas Eve and on the 31st, New Year’s Eve. In the 2020 holiday season, the light trams will run on nine different lines besides the original route on tram 2. 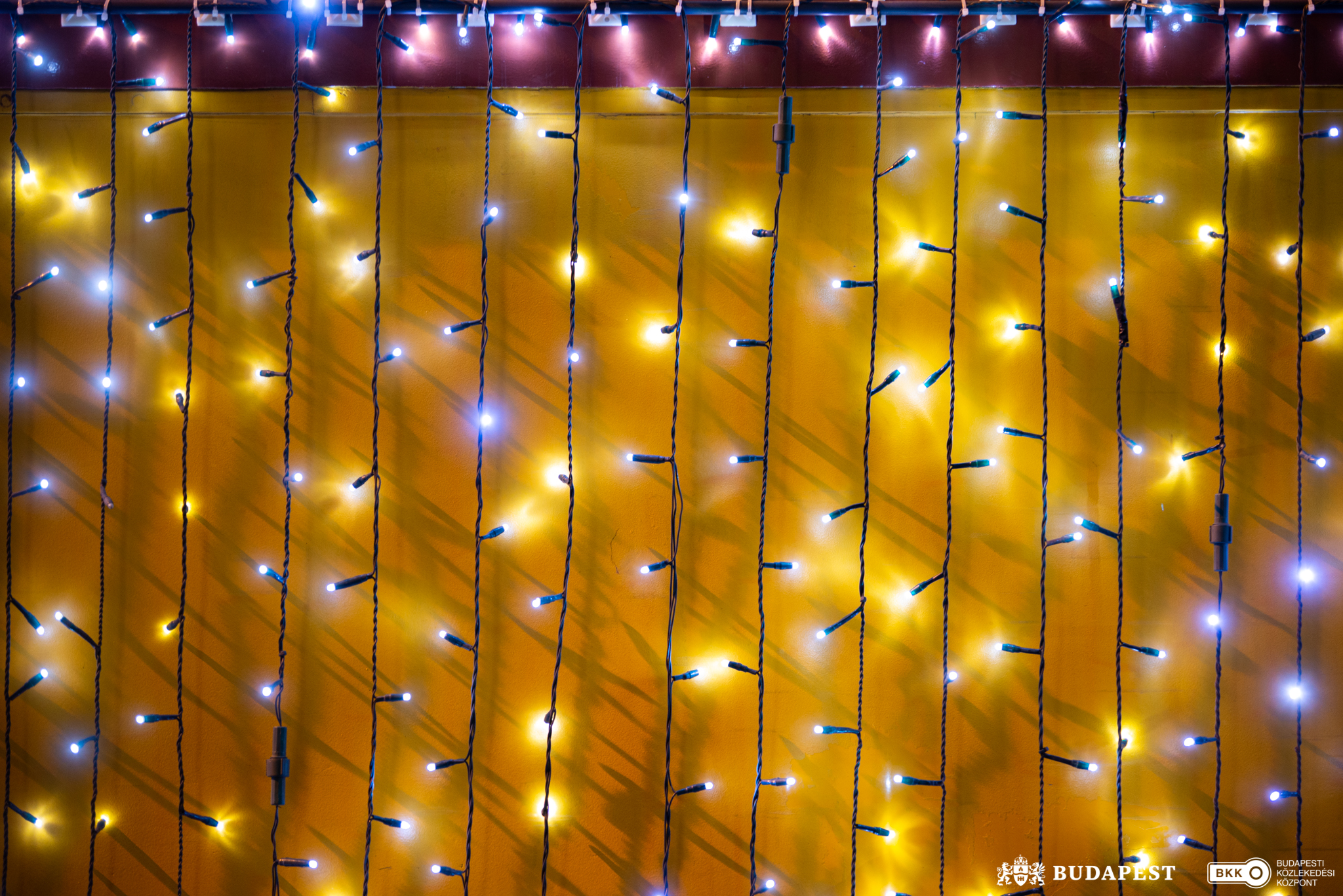 You can watch the first ride of the tram on the video below: