In The Holiday Spirit: Give Peace A Chance!

Christmas in Hungary is a wonderful, traditional holiday rooted in religious beliefs, songs and unique customs. It is a family affair, similarly to other parts of the world, where Christmas brings families together.

For example, Australia’s capital, Canberra, has a tradition of stringing Christmas lights at a shopping center, but this year, the city managed to set a world record with a display of about 1.2 million LED lights, beating out Uzbekistan’s 2012 record by almost 200,000 bulbs. These lights twinkle in a shopping mall in Canberra, Australia, where a lawyer, David Richards has set a Guinness World Record by stringing up almost 1.2 million Christmas lights in the center of Australia’s capital. The display’s wiring is over 75 miles long and also displays three giant Christmas presents tied together. But what is the point of this extravagant display? According to Richards, the proceeds would go to a local charity. But is this what Christmas is all about?

Today, we live in a world that is inching towards a new cataclysm. “Cui bono?” – in whose interest” – is a legitimate and timely question. We have been analyzing, deciphering and interpreting world affairs as we are edging towards a tense situation in the middle East, in Ukraine, in Russia, in Africa, in Iran, etc. Why can’t those living in affluence in London, New York, Dubai, Kuwait, Washington, Brussels, Paris, Frankfurt and elsewhere be content with such acquired affluence? Unfortunately, money and greed seem to be the driving force in geopolitics. Some say, the combination of the two constitute the number one reason for going to war. How can we pacify corporate greed and global interventionism? These are the challenges that we face today in both the spirit of democracy and Christmas.

But what does this “Christmas spirit” really mean? Love and peace are such shallow phrases. Can we provide a pratical example instead? I can cite a simplified (common sense) explanation from “DUMB and Dumber”, one of the most idiotic, yet funny “classics” of American comedy. In this movie, Lloyd Christmas (Jim Carrey) falls in love with a beautiful girl, Mary Swanson. He asks her what the chances of “a girl like you and a guy like me” are of ending up together? The answer he gets is “Not good”. “Not good, like one out of a hundred?” asks Lloyd. “More like: one out of a million,” says Mary. Lloyd feels puzzled for a moment and then, instead of going into dispair, a wide grin emerges on his face as he further clarifies: “So, you’re telling me there is a chance?”

In a gutted, simplified form, this is what the Christmas spirit is all about, a chance. This is what America cherished and taught us for a long time, i.e. that there is always a chance – to do better, to feel better, to recover, to improve and to prosper. Europeans have been exposed to various wars more extensively and are therefore more sceptical by nature, they tend to withdraw at this time of the year (less singing and partying) and spend time almost exclusively with their families. Christmas in America seems to be an inclusive affair, reaching out to those living on the periphery: there are charity drives at every street corner, there are public events, shared Christmas tree lightings and Christmas caroling.

The overriding motto of the day, however, is Peace! On the other hand, can we confirm that America’s recent policy pursuits have fostered peace or conversely, perhaps jeopardized global peace? Lately, U.S. policymakers (smart power advocates and neoconservatives alike) have implemented policies that appear to function as fuel to the fire. We all wish for a life without external dictates and outside interference, without the rich and powerful global centers telling us how to live our lives in smaller, souvereign countries. If there is a lesson to be drawn from the Christmas spirit, it is that we should take our words and proclamations seriously and dress them up with substance! Because peace should also mean not telling others how to live, work, eat or behave. Peace means not interfering in other nations’ affairs. We, in Hungary, prefer to resolve our own differences and build a society without any outside help.

Thomas Jefferson said: “Peace, commerce, and honest friendship with all nations, entangling alliances with none”, which encapsulates his view of the Christmas spirit. Another quote from George Washington goes like this: “Beware of foreign influence.”  John Quincy Adams said: “America… should not go abroad, in search of enemies to destroy. It should be a well-wisher for the freedom and independence of all.” Today’s U.S. foreign policymakers apparently have a lot to learn from the founding fathers.

So, let’s give meaning to the frequently used words of love and peace around Christmas time! As John Lennon sang in his infamous song in 1969: Give peace a chance! 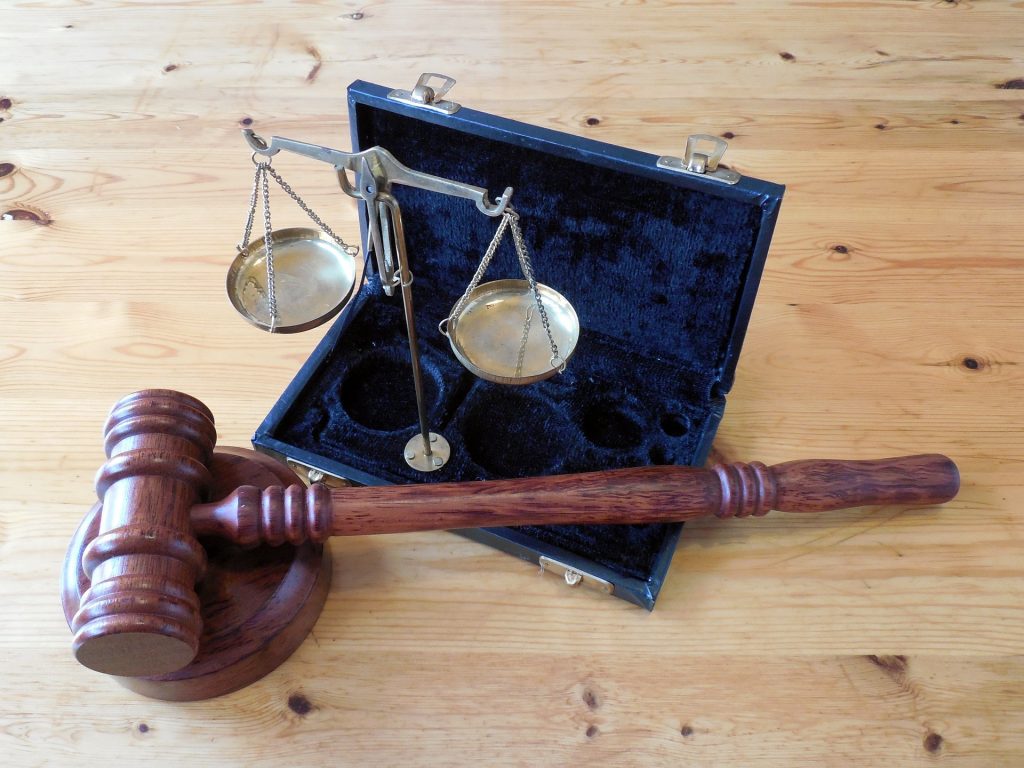 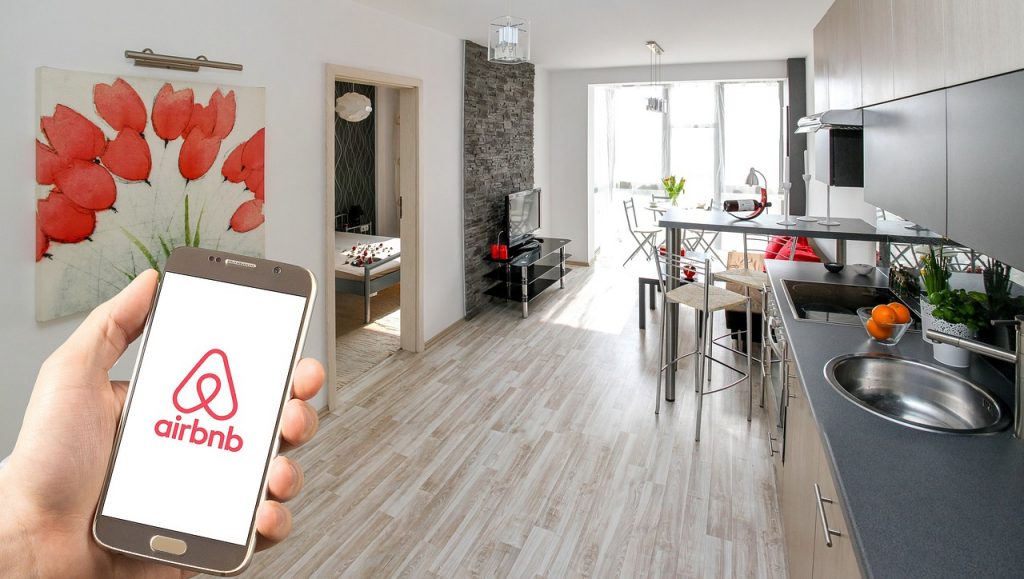 Both the government and the Municipality of Budapest plan to restrict short-term house rentals in the capital, which could completely transform the downtown real estate market. The government would act primarily to help the hotel industry, while the capital would intervene to normalize apartment lease prices in Budapest. Although they have a common goal, they […]
Fanni Kaszás 2020.07.06.