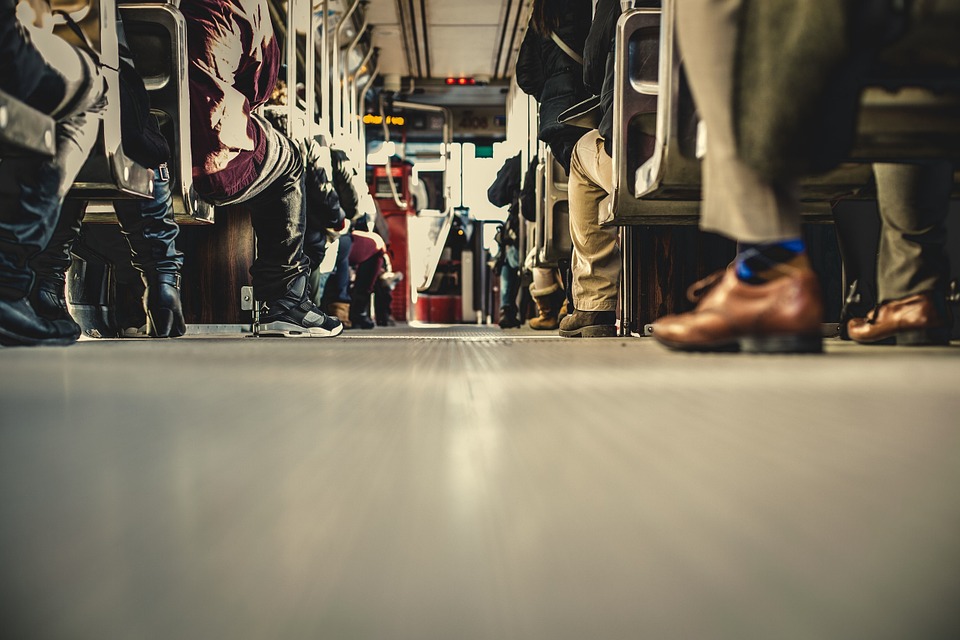 Hódmezővásárhely will soon become the first Hungarian city with county rights to make public transport completely free of charge, one of the promises of the town’s reelected mayor, Péter Márki-Zay.

According to Márki-Zay, the new policy has a double aim: to ameliorate (increase) the buses’ utilization rate and to exempt locals from having to pay for the transport.

He told economic investigative site G7 that the decision has social reasons, citing the example of a local who rides three kilometers on a bike each Sunday for mass because the ticket price is unaffordable for him. Meanwhile, local buses -with the exception of weekday mornings and after school and work- are generally empty. “On the weekends, literally only one or two people can be found sitting on the buses,” he argued.

Márki-Zay also revealed that the total cost of the system’s operation amounts to 110 million HUF (Eur 349,000) per year. However, less than 10% of this actually comes from ticket sales. Half of the rest has thus far been financed out of state subsidies and the other half by the town’s budget.

Two weeks ago Márki-Zay was voted in again, after having won the interim elections for the first time in February 2018, even amid a tense campaign led by Fidesz strongman János Lázár, who is also from the town. However, up until these latest elections, he governed the city in the minority in the local assembly. Interestingly enough, while Hódmezővásárhely is only the 23rd most populated Hungarian town, in terms of land area, it is the runner-up after Budapest. As a result, the town operates nine bus lines. Márki-Zay also stated that he aims to make local museums free by the same reasoning. 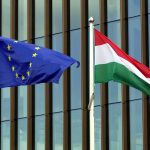