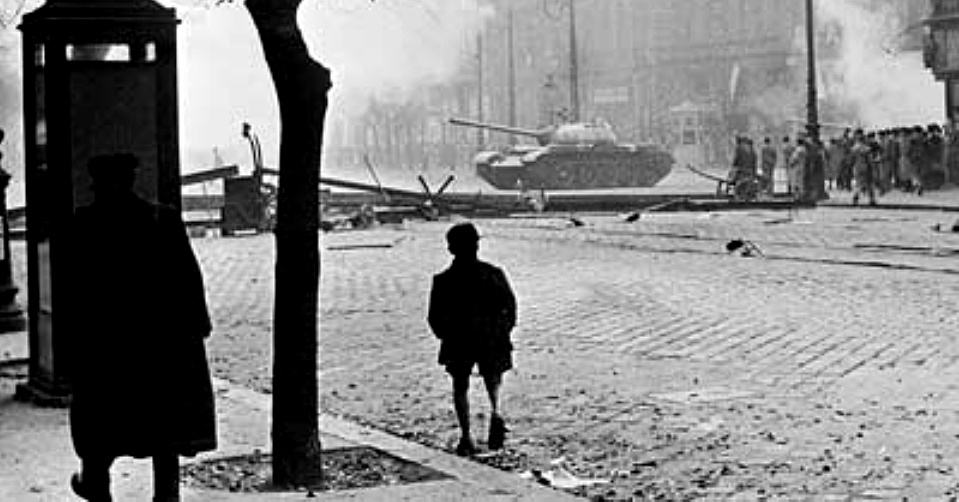 A review of the classified UN documents on Hungary’s 1956 anti-Soviet revolution is under way, and many of the files will soon be released to the public, Katalin Bogyay, Hungary’s permanent representative to the United Nations, said. Hungary has been pushing for the release of the documents for over a year, she noted, adding that there are many documents whose existence is unknown to this day even to historians. 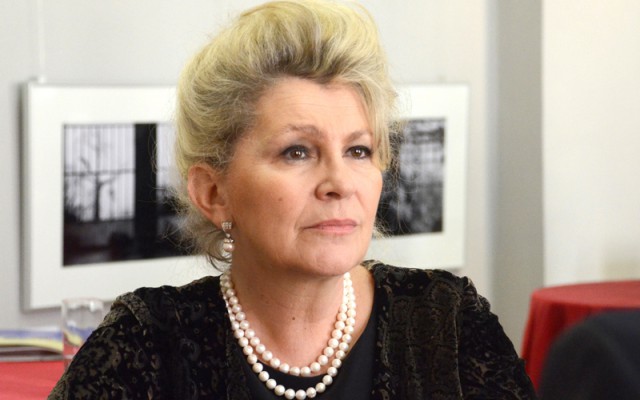 The documents can be divided into various categories. Some are unclassified, but the number of these is so large that they too need to be waded through, like the secret documents, before they can all be released for research purposes. Other types of documents are the ones that are either classified or strictly classified. The review of the roughly four hundred documents was recently approved by UN Under-Secretary-General for Political Affairs Jeffrey Feltman, who has requested that Hungary look into the possibility of digitising and eventually releasing the documents added. Some of the documents will be fully accessible by the public, while others will only be available to historians for research, Katalin Bogyay said.

It has been also announced  recently that the personal data of around 420 000 Hungarian soliders who became prisoners of war during World War II have been unearthed by Hungarian researchers in Russia. While the personal information of the 48 000 of them who died as prisoners of war can be found in the archives of the Institute and Museum of Military history, documentation of the 420 000 who returned to Hungary has so far been imperfect, according to the Gulag Memorial Committee, official body charged with organising the memorial year to political prisoners and and forced labourers deported to the Soviet Union.

As every year since 2000, the victims of communism are commemorated across Hungary on 25 February.