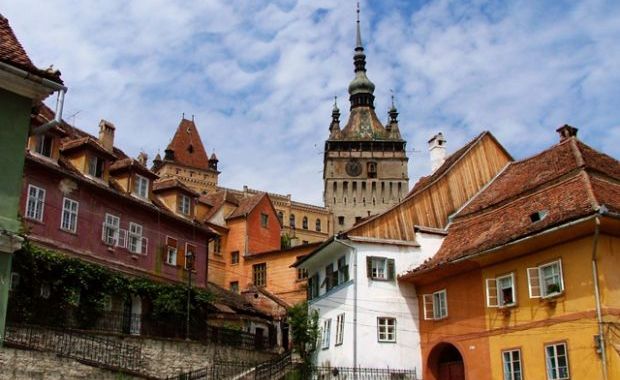 The small Hungarian minority in the historic Transylvanian town of Segesvár (Romanian: Sighişoara) has written history by nominating the town’s first ethnic Hungarian vice mayor since Romania’s transition to democracy in 1989.

Tivadar Tóth, representing the Democratic Alliance of Hungarians in Romania (RMDSZ) party, was elected to the position by the municipal assembly of the town of 26 000 inhabitants, some 16 per cent of which are ethnic Hungarians, after the group concluded an agreement with the Romanian centre-left Social Democratic Party. Local government elections were held in Hungary’s eastern neighbour, which is home to a large ethnic Hungarian minority, a month ago. 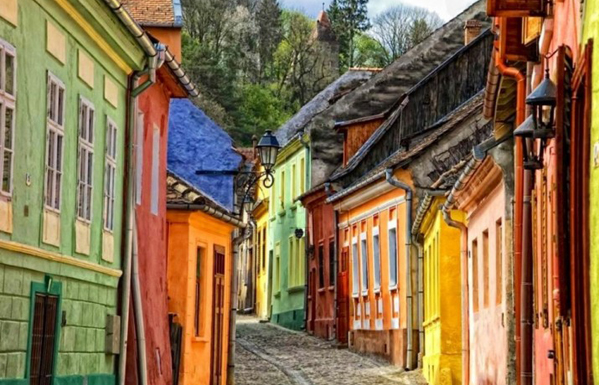 The Transylvanian town is famed for its quaint inner-city streets, which have changed little since historic times (photo: hir.ma)

The success has been hailed a “change of historical dimensions” by Zsombor Brassai, RMDSZ’s chairmanin Maros (Mureş) county, as the local Hungarian community has acquired a position in the leadership of the Transylvanian town for the first time since the transition to democracy, local news portal Székelyhon.ro reports.

Located some 50 kilometres from the city of Marosvásárhely, Segesvár is famous for its mediaeval castle, the only such historic monument in East Central Europe that remains inhabited. Once a centre of Transylvania’s now almost extinct Saxon community, the city attracts a large number of foreign tourists.

Under an earlier agreement, the major Romanian city of Temesvár (Timişoara) in the west of the country also got an ethnic Hungarian mayor for the first time since 1989.