In the last century, the Hungarian population has changed significantly.  There are numerous reasons for this, including the two world wars, Trianon, the Ratkó era, the spread of contraception, emigration, and immigration. However, since the population peak in 1980, the decline has been steady, with some predicting that if the negative trend continues at this pace, by 2070 the population of Hungary will be less than 6 million.

During the 20th century, the population of Hungary was in continuous change with constant demographic peaks and valleys. The population growth of the historical territory of Hungary (Greater Hungary) was caused by the relatively high reproduction rate in the last decades of the 19th, and the first two decades of the 20th century. This number was, however, somewhat reduced by emigration. In spite of its slightly decreasing tendency, childbirth exceeded the number and rate of deaths and was able to ensure a favorable rate of natural population growth.

According to Csaba Dupcsik, a senior researcher at the Institute of Sociology of the Hungarian Academy of Sciences, it is important to consider that during the centuries prior to the 20th, many children were born, but child mortality was extremely high. Until the late 1800s, one out of four to five infants did not reach their first birthday, and only half of the children reached adulthood.

The decline in conception already started at the turn of the century, but it was not that significant for the following years. The first major turning point occurred at the beginning of the Great War, with an increased mortality rate and a dramatic decline in conception due to the absence of young men and, consequently, the entry of women into employment.

After the war, as a result of the Trianon Peace Treaty in 1920, Hungary lost two-thirds of its territory and the majority of its population (almost 10 million). Due to this and losses from war, and the major decline of births during the war, the population of the country fell from 18.3 to 7.9 million.

The most dramatic decline occurred in Budapest. In the 1920s the number of births increased again, but it still did not reach pre-war levels.  The demographic downfall of Hungary and the whole of Europe had already begun.

Later, due to the social and health measures taken between the two world wars (construction of hospitals, development of medical universities), life expectancy at birth increased dramatically, but birth rates continued to decline, thus decreasing the scale of population growth, even though masses of refugees came to Hungary after Trianon.

Although this temporarily increased the population of Hungary, it also resulted in housing shortages in most major cities- the most severe situation being in the capital, and, as a result, the drastic rise in families with only one child. Having only one child was also common among small landowner farmers, as this way they could avoid the further fragmentation of the land. This practice remained for a long time among generations, contributing to the already low birth rate.

World War II brought a new turn, as contrary to the period of World War I, the decline in conceiving children was not significant but mortality rates increased dramatically. Between 1944 and 1945, the country lost approximately half a million citizens, of which 200,000 were victims of the Holocaust. After the end of the war, mortality rates fell significantly, and birth rates, partly due to psychological causes, accelerated population growth.

In the second half of the 1940s, the country lost hundreds of thousands of citizens (German emigration, Jewish emigration to Israel, and those fleeing from the Soviets), but this loss was offset by the natural reproduction and the influx of Hungarians living abroad.

In the era of Anna Ratkó, who was a Minister of Public Welfare during the Stalinist Rákosi regime, the introduction of tax on childlessness, but mainly the strict prohibition of abortion, led to spectacular increases in birth rates: the population of the country increased by 100,000 people a year.

Population by age groups. via KSH

Those born during this period are called Ratkó children, their generation being prominent on Hungary’s population pyramid.

Later in the spring of 1953, Stalin died, Anna Ratkó resigned, but the real peak of the “Ratkó era” didn’t come until 1954. So childbearing peaked when people were relieved that this dreadful era had come to an end.

But even this peak only meant that for a short time, the number of births returned to the levels of the early 1930s. At that time, after the shock of the post-World War era, more children were born everywhere than before the war.

In 1956, after the revolution was defeated, the abortion ban and the childlessness tax were abolished.

In 1962, Hungary had the lowest fertility rate on Earth. Due to mass abortions (between 1960 and 1973, there were more abortions than births) and the prevalence of contraceptives led to a significant decline in conception. During the Kádár era, the population growth was extremely modest with the exception between the years of 1974 and 1977, due to the Ratkó grandchildren being born and the yet again tightening of the abortion law. From this point onwards, on average, fewer than 2 children were born per mother, so the reproduction of the population has not been guaranteed for almost half a century now.

Hungary’s population peaked in 1980, at 10,709,000 people. At that time, the reason for population decline was mainly due to the high mortality in the 1980s, whereas from the 1990s it was the sharp decline in fertility and birth rates which stayed on a  persistently low level. Since 1981, the decreasing number of births has been unable to compensate for the increasing number of deaths.

The population decline has accelerated since the regime change, reaching its lowest point in 1999, and since then, there has been a slight improvement with smaller setbacks. 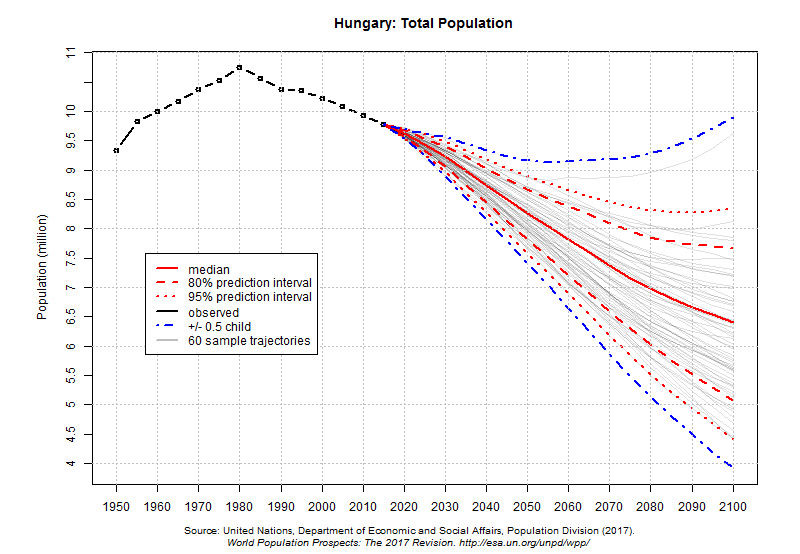 The country’s migration balance has been positive since 1988, and thanks to those who have arrived since then, the country’s population has fallen below 10 million only in August 2010. Without the immigration of Hungarians living abroad, the country would have lost more than 1,000,000 people.

Today the estimated Hungarian population is at 9,773,000, with more and more elderly people and fewer children in society. However, according to statistics, the demographic decline exceeded 400,000 people as of 2017 (since 2001).

According to a study of the Hungarian Central Statistical Office, by 2070, Hungary’s population could fall to 6 million. 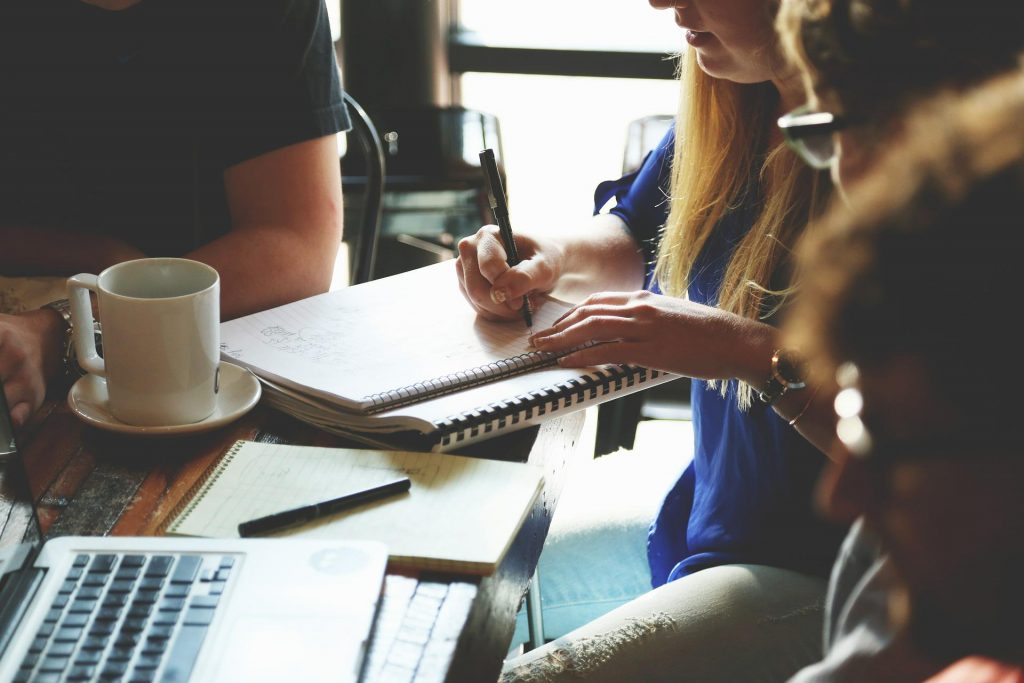 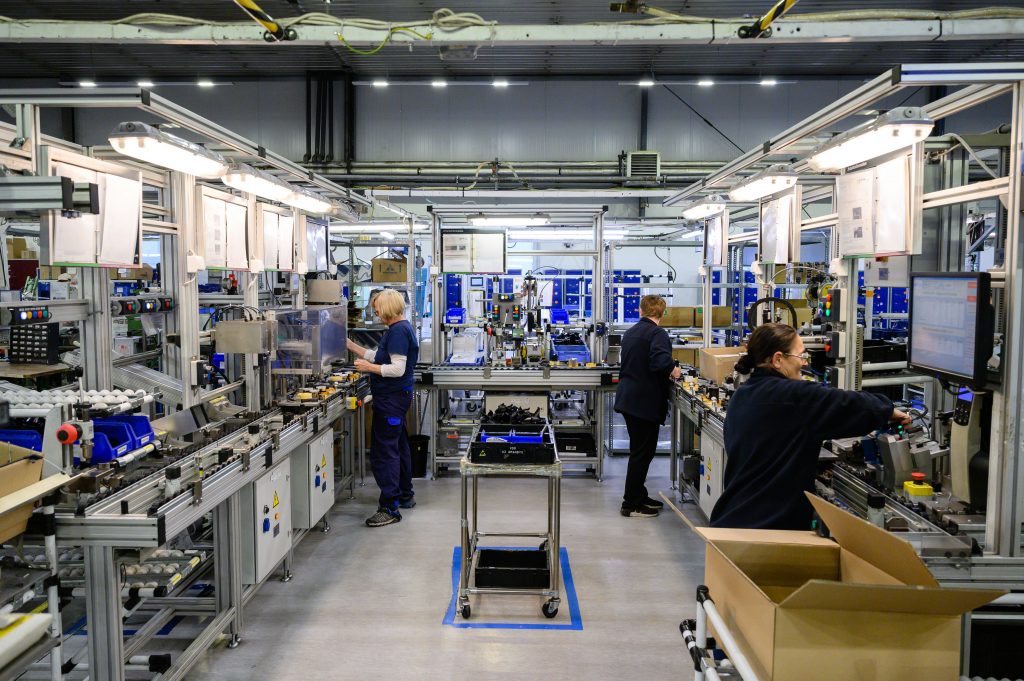 In 2021, Hungary’s gross domestic product (GDP) already exceeded that of the year before the coronavirus outbreak, the Central Statistical Office (KSH) found in its latest analysis. As a result, Hungary’s economic performance is among the EU Member States with the highest output growth. Last year, several sectors of Hungary’s economy were able to reach […]
Péter Cseresnyés 2022.07.21.