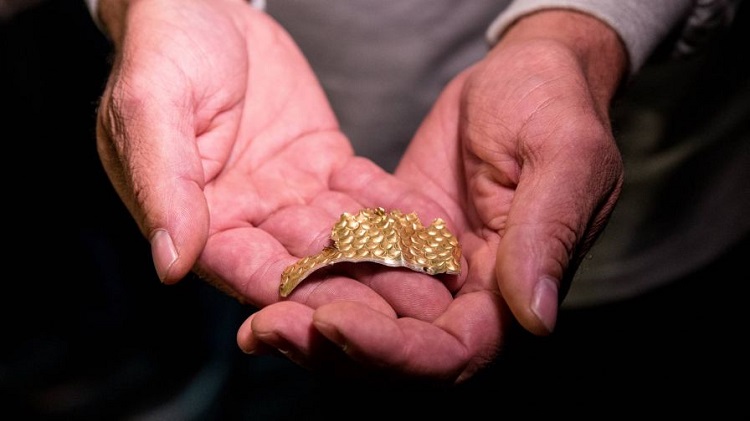 Gábor Ehmann is an “everyday normal guy”, who was hiking with his family in the hills of Northern – Transdanubia when suddenly he saw something shiny in the bushes. Firstly, he thought it is a beer can, but when he stepped closer he recognized the shiny metal that he found is something of great worth far much more. After he got in touch with the Hungarian National Museum the crew of the museum found a trove with 125 pieces from the Hun Ages through the excavations. 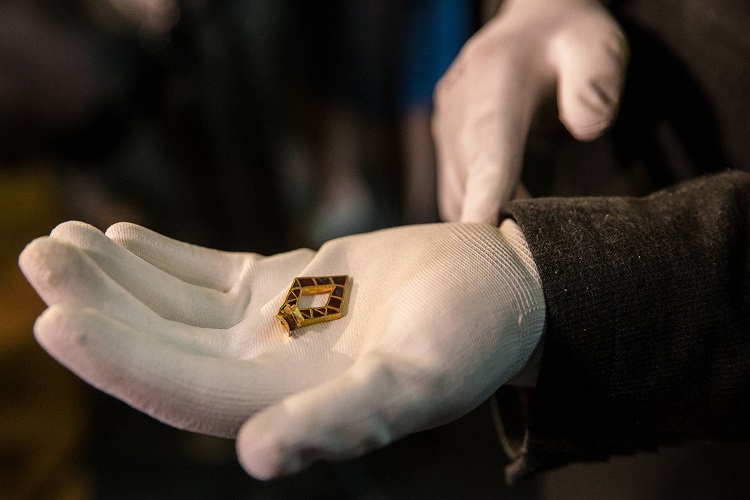 “Only a few people know the second greatest donator (after duke Ferenc Széchenyi) of the Hungarian National Museum was a weaver master of Pest. It is so respectful, this attitude has not disappeared from the people yet as the trove that was found is a great value not only for the historians” Benedek Varga Chief Director of the Hungarian National Museum interpreted his grace for Gábor Ehmenn at the press conference before the restauration works of the artifacts started.

Archeologist students collaborated in the works of the excavations from Eötvös Loránd University, the Pázmány Péter Catholic University and the University of Pécs. Gergely Szenthe Archeologist Art Curator of the National Museum underlined; the discovered artifact-collection is the most beautiful and most utter one from the Carpathian Basin. 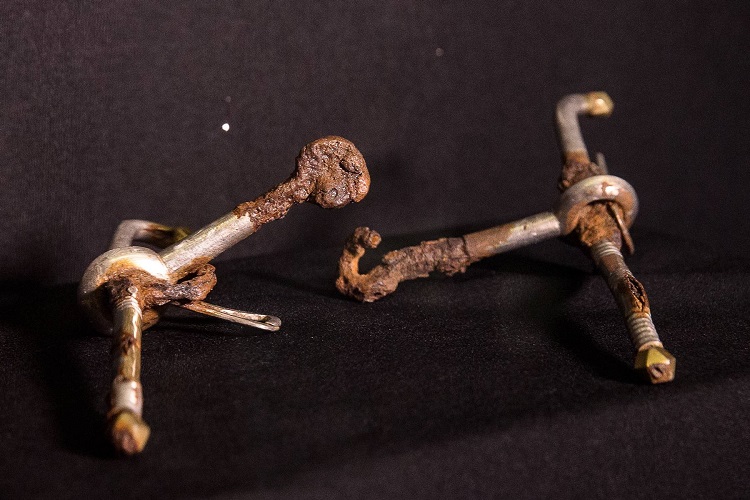 According to the Archeologist Curator the artifacts will changes the mindsets and gives us a full picture about the burying habits and traditions of the Huns and helps us to understand the connection between the tribes of the Carpathian Basin and the Steppe. The artifacts are unique because they are made for immolator ritual use only. Gergely Szenthe mentioned this kind of artifacts has never been found before.

The exhibition of the artifacts may can be seen after the restauration works in the next one or two years.