Highway to Air – What A Forced Landing! 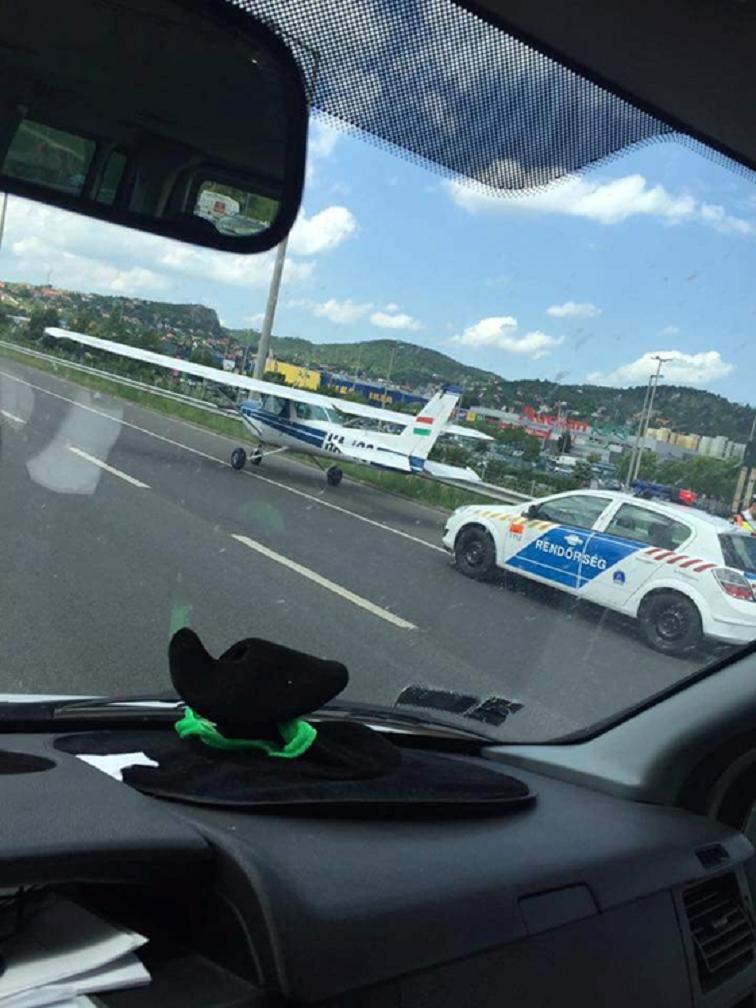 On the 30th of May a small plane used the M1-M7 highway as an airstrip-runway in Budapest. The plane landed at Budaörs near by the 10th milestone because of a technical error. 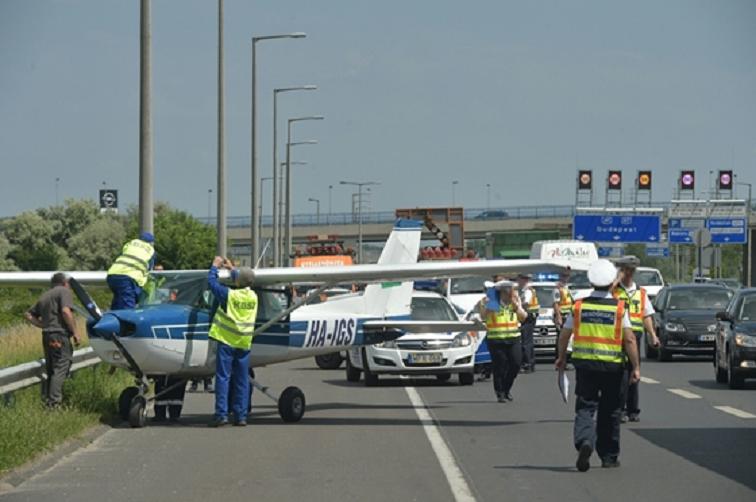 The pilot had to carry on an emergency landing after he recognized the power units of the plane did not work well. The police arrived to the “highway-runway” with numerous units. Fortunately the unexpected user of the highway did not caused any accident, nobody’s injured. 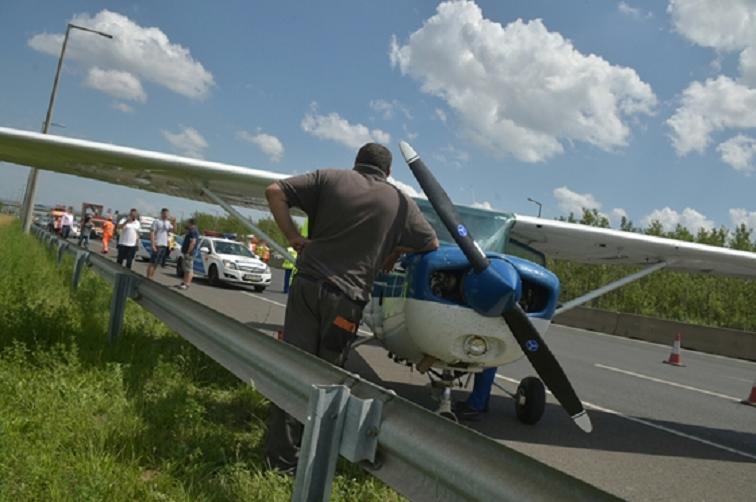