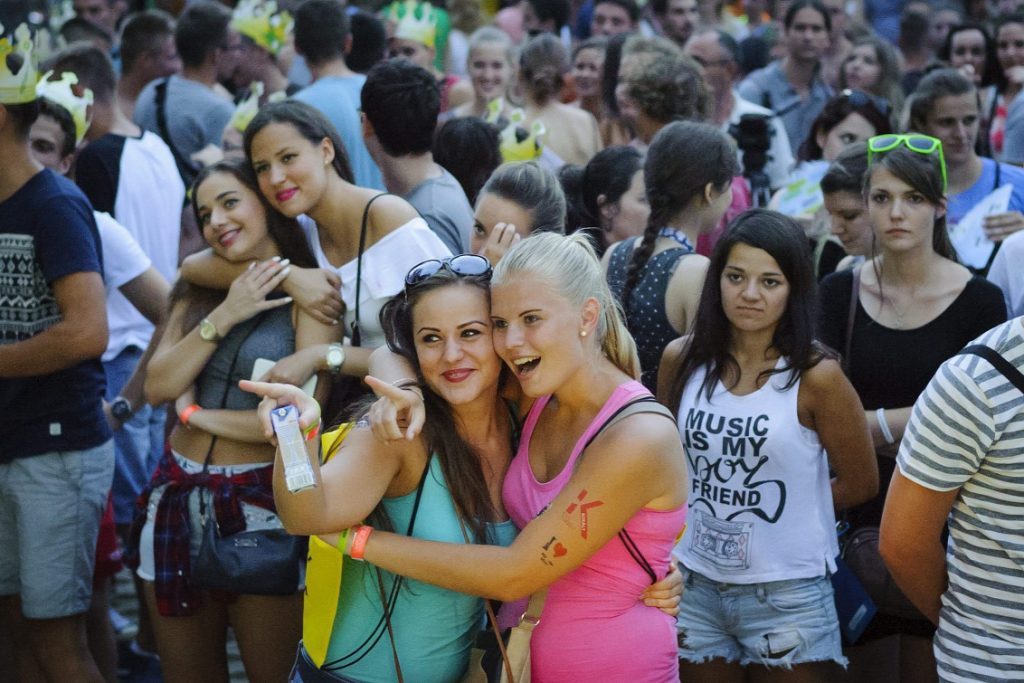 Some 72 000 of the total of 105 000 applicants have been admitted to a higher education institution after admission thresholds for individual university programmes were disclosed yesterday, the State Secretary responsible for higher education has said at a press conference in Budapest.

6500 students were admitted to tertiary-level vocational training, while 45 200 gained a place in a BA/BSc programme, 14 000 in an MA/MSc programme and a total of 6400 in the so-called “undivided” five or six-year form of tuition, which includes areas such as medicine, architecture and law. For demographic reasons, the number of students admitted by higher education institutions is around 1500 lower than last year, as the number of students sitting secondary school final examinations and applying to tertiary education has fallen, the State Secretary said, pointing out that the proportion of those gaining a place compared to the total number of applicants has remained largely unchanged.

This year, the highest number of students applied to Hungary’s largest university, the Budapest-based ELTE, followed by Szeged and Debrecen University. More than 8 000 freshmen will begin their first semester at ELTE this September, but Szeged and Debrecen University also have over 6 000 new students each since yesterday evening. Business and management was the most popular programme among students this year, followed by mechanical engineering, IT engineering, nursing and early childhood education. 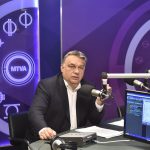