The mid-level history exam lasts 180 minutes and consists of two blocs: in the first part students have to solve shorter tasks and answer shorter questions, while in the second part they have to write two essays. This year, topics of the first part included the birth of Christianity, Islam, the capitalist economy, The Rákóczi War of Independence, food shortage during the WWI and János Kádár’s 1957 speech. The four longer essay topics (out of which students had to choose two) were the First Industrial Revolution; Comecon countries; ethnic changes in Hungary; and the Arrow Cross Party’s regime in Hungary. 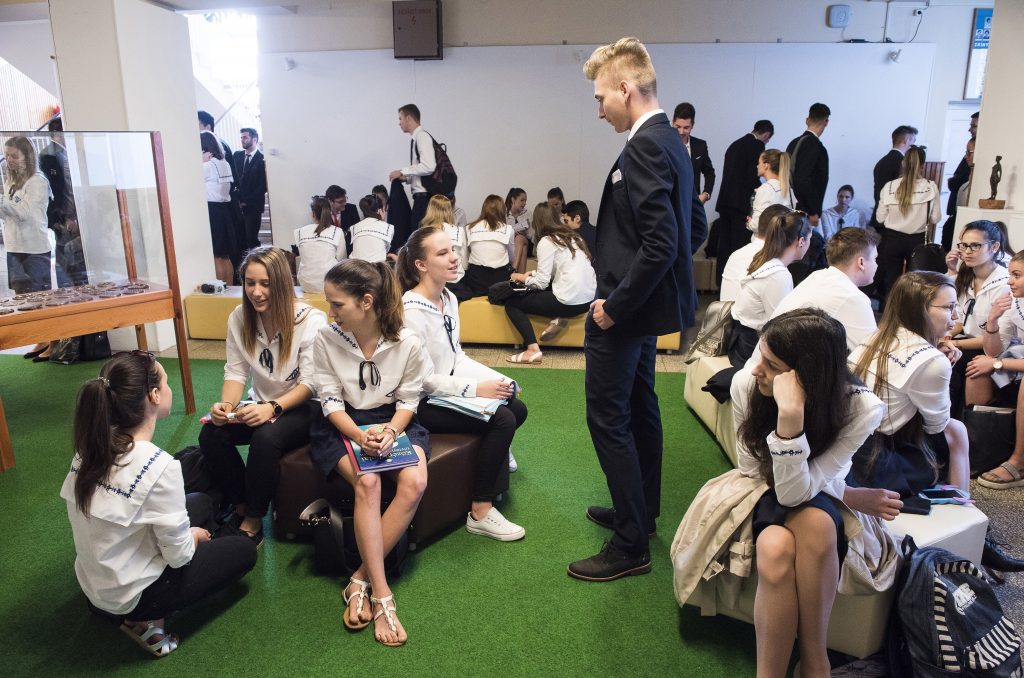 Students waiting for the exam to start in Nyíregyháza, east of Hungary. Image: Balázs Attila/ MTI.

The Advanced-level exam likewise consists of two sections, lasting 240 minutes in total, the first of which lasts 100 minutes, and the second of which lasts 140. In the second part, students had to write one short, one long, and one complex essay. Topics in this part included for example the Renaissance, the Hungarian-Turkish coexistence in the 16th century, the foreign policies of Mussolini, and of Louis XIV of France, while in one of the complex essay topics students had to compare the policies of Stephen I of Hungary and Charlemagne.

According to the Education Bureau, more than 74,000 baccalaureates sat down and grabbed a pen to write the final exams in villages and cities across the country. The final exam period will continue with English tomorrow and German on Friday. Most of the oral exams will be held in June. 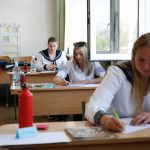 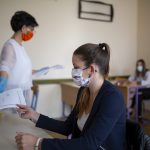