Gyöngyös Mayor Under Fire for Jumping Queue for Covid-19 Vaccine 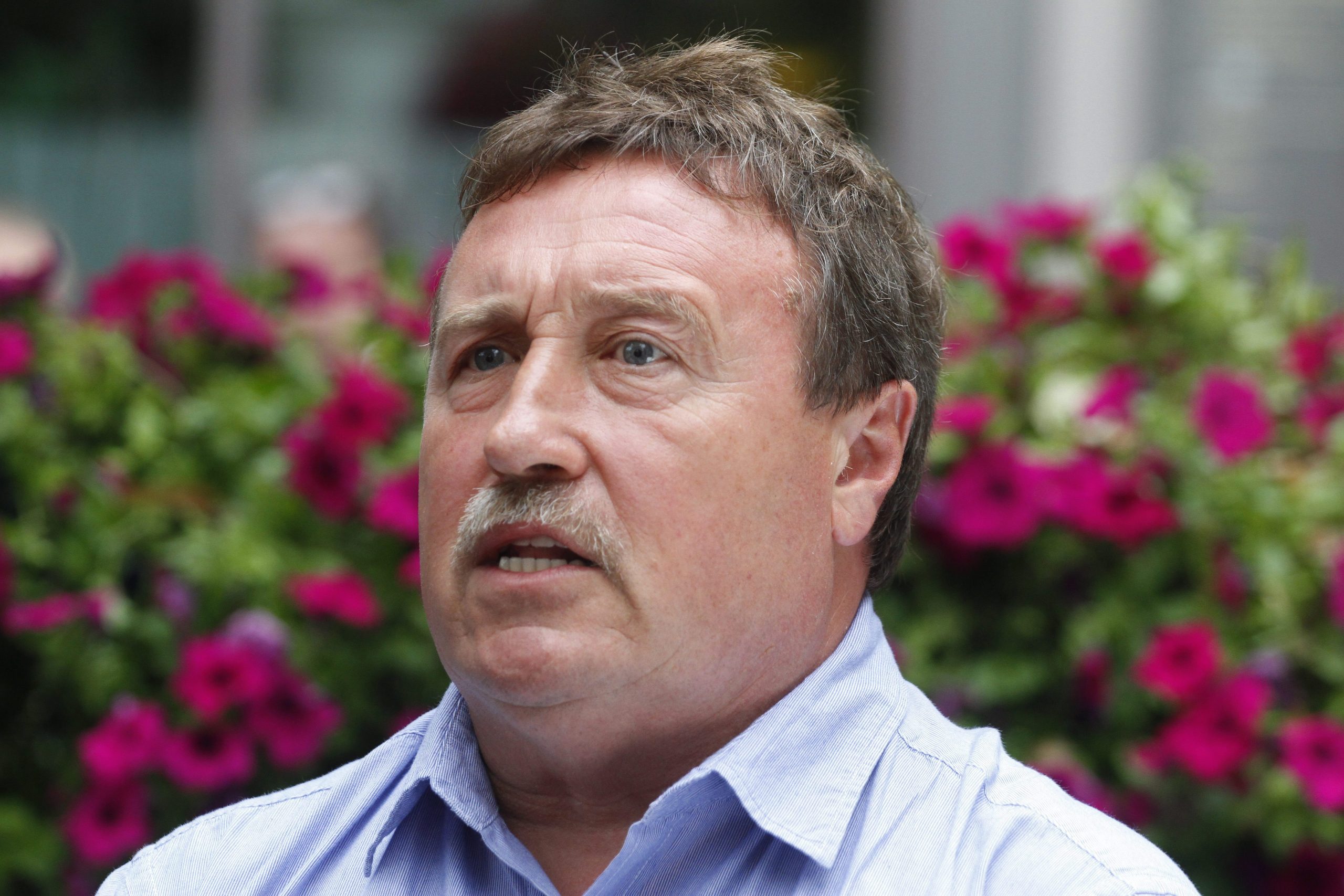 The opposition mayor of the town Gyöngyös, located in northern Hungary, admitted to getting vaccinated before his turn, pro-government news site PestiSrácok reports.

György Hiesz (MSZP – Socialisty Party) was inoculated in early January, when at the time only priority groups including healthcare workers, residents, and nursing staff of care homes were eligible for the vaccine.

After the incident, in an interview with local television, György Hiesz talked about how he was vaccinated before his turn.

According to the mayor, in the first days of January, the hospital staff went to a nursing home to vaccinate the residents, but they took significantly more vaccinations with them than was needed.

As the shelf life of the vaccines is only a couple of hours, the staff decided to inform GPs to administer the vaccines among locals in the priority groups, otherwise they would have had to throw them away.  That’s when they reached out to the mayor, said Hiesz.

Hiesz made an apology and stated he had made a mistake.

If he had known he would be under such crossfire because of the vaccination, he might not have gone to the hospital, he said.

Hungary began its vaccination campaign at the end of December, first immunizing its healthcare workers using the Pfizer-BioNTech vaccine. Meanwhile, several press reports have surfaced about Hungarians who are not in a priority group cheating the system to get vaccinated.

In the featured photo: György Hiesz. Photo by János Vajda/MTI