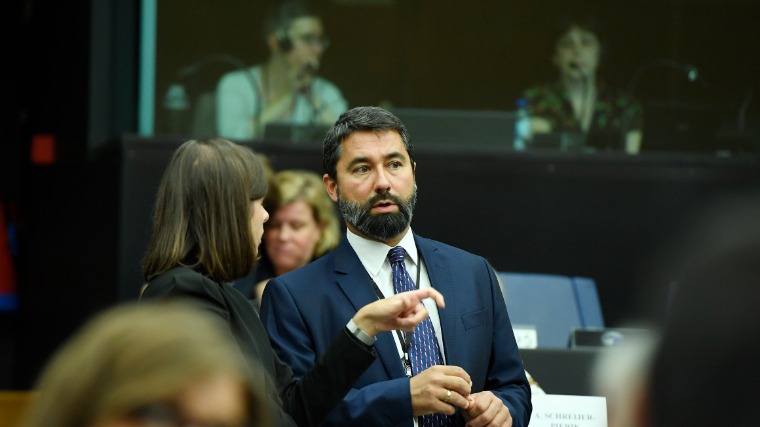 Hidvéghi quoted the incoming official as saying that “though she used to be a supporter of a united states of Europe, now she thinks that the community must be strong in its diversity”. Von der Leyen “clearly stated” that the EU could be made strong if the same standards are applied to all members, Hidvéghi said. Von der Leyen “correctly thinks that gestures must be made towards those (members) that have been unjustly accused in recent years”, he insisted.

Hidvéghi pointed to “serious divisions” within the community, arguing that in recent years central and eastern European members have been the “targets of attacks by a Left-Liberal coalition”. Such a situation, if continued, would “pose a lethal threat” to the current structure of the EU, he said.

Concerning Hungarian opposition MEPs refusing to support Fidesz’s candidates for European Parliament committee posts, Hidvéghi said that those posts are “due” to party groups based on their election results. Opposition MEPs “have transgressed fundamental norms”, he insisted.