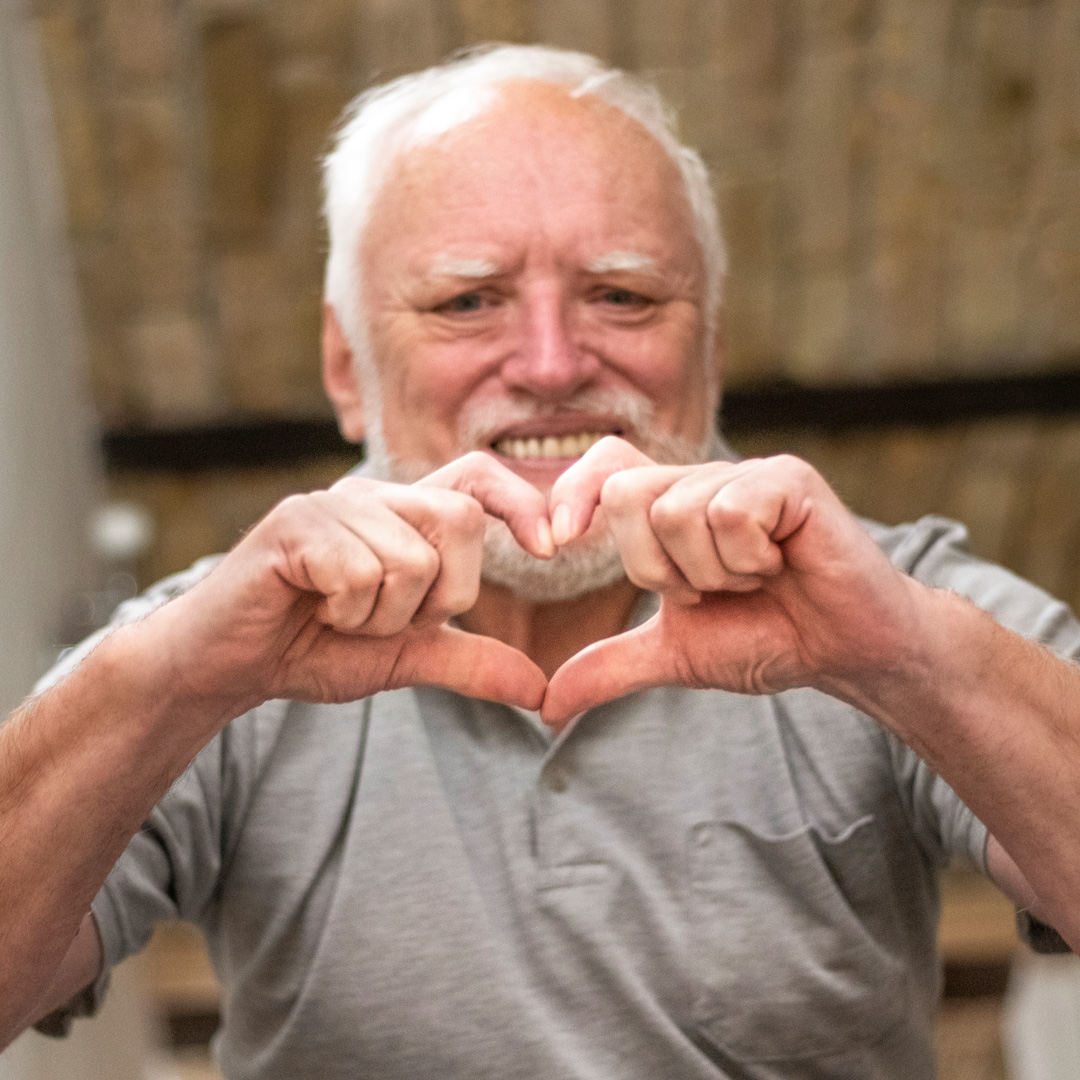 Thanks to the Internet, tens of millions of people in the world know the face of András Arató, who became world-famous as the “Hide the Pain Harold” meme. Unfortunately, he caught coronavirus, and had severe symptoms. Arató had bilateral pneumonia and had to receive oxygen and an infusion, according to tabloid daily Blikk.

The retired man became ill a week and a half after receiving the first dose of the Chinese vaccine, so he could not develop protection during that time.

10 days after the first vaccination I started to feel unwell, couldn’t catch my breath, lost my appetite, and felt tired.”

The quick test he took was positive, and he developed a high fever. He said that since he only lived a few steps from Uzsoki Street Hospital, he walked over to the emergency room.

I felt the seriousness of the situation, I wrote my testament before I left, and in the meantime I called my acquaintances to pray for me,” 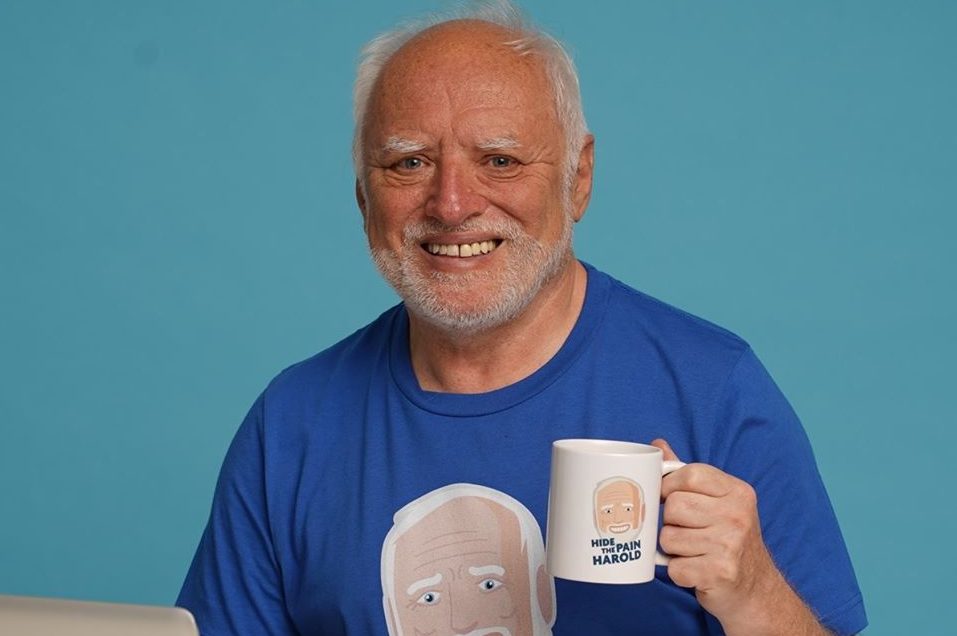 András Arató, a Hungarian retiree, better known as the popular meme star ‘Hide the Pain Harold,’ is one of the faces of an advertisement campaign in which French supermarket company Carrefour says thanks to France’s doctors, nurses, and other healthcare workers for their work and persistence during the challenging time of the fight against the […]Continue reading

He was diagnosed with bilateral pneumonia at the hospital and was also given oxygen and an infusion. Eventually, he was able to go home at Easter, however, he noticed that the illness had made him think slower and he experienced tiredness as well. Arató said that there is a long way until final recovery, but he wanted to share his story so that others would know that there is hope for getting through the virus.

András Arató was in the headlines at the end of March 2021, when in Stockholm, Sweden coronavirus vaccine registration was illustrated with an image of the elderly man. The world-famous Internet meme, as ‘Hide the Pain Harold,’ was found accidentally on stock photos, and was used as illustration for the vaccination of 75 year old people and older on the 1177.se registration website. 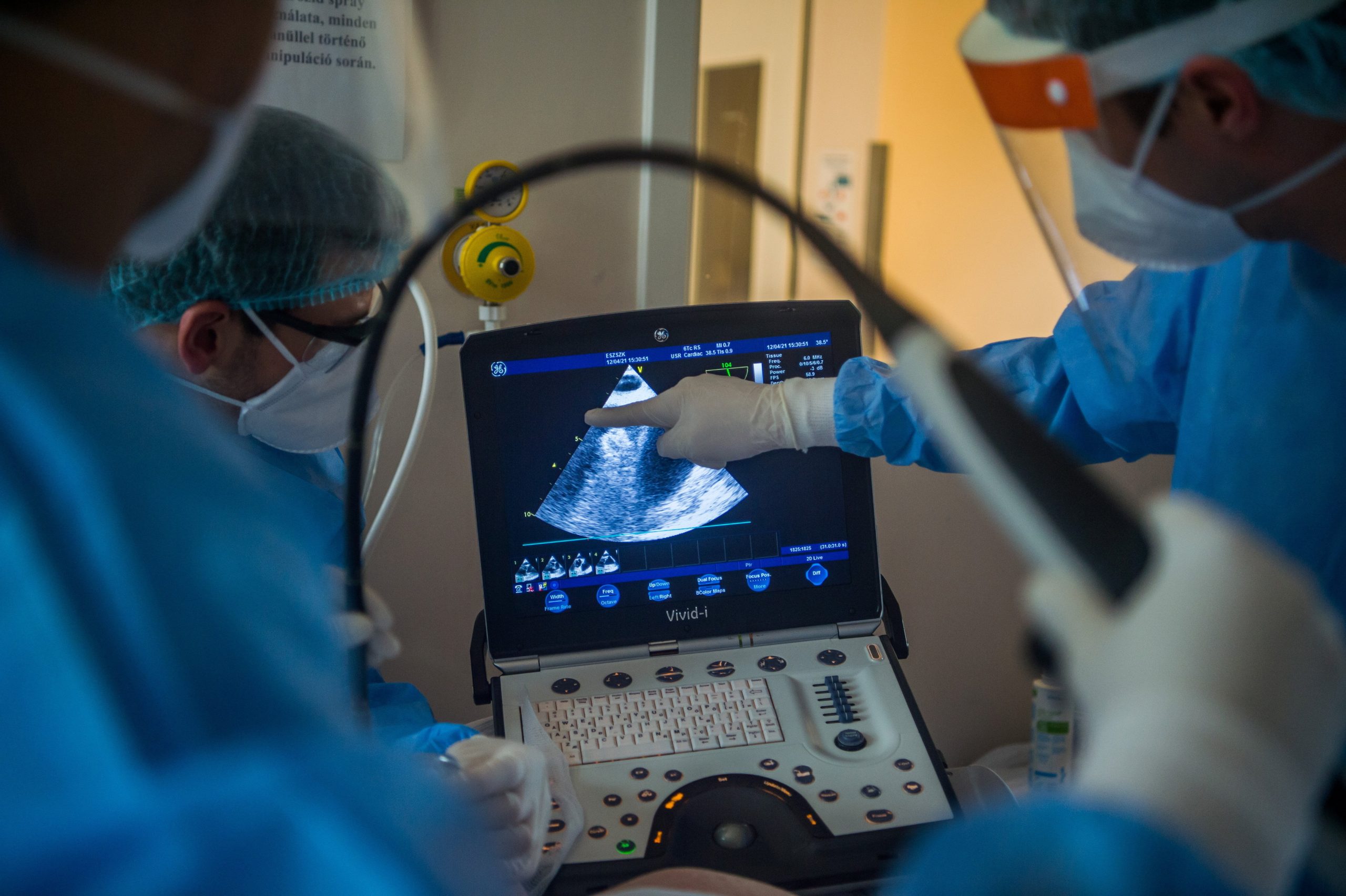 When it turned out that the photo was a world-famous meme, Hanna Fellenius, the spokeswomen for Stockholm Region, said that they did not know about this fact until people drew attention to it. Therefore, the image which was uploaded on Sunday afternoon was replaced by Monday.

András Arató used to be an engineer, now he is retired, and his world fame was brought to him by his very special smile, which many say suggests pain rather than happiness.