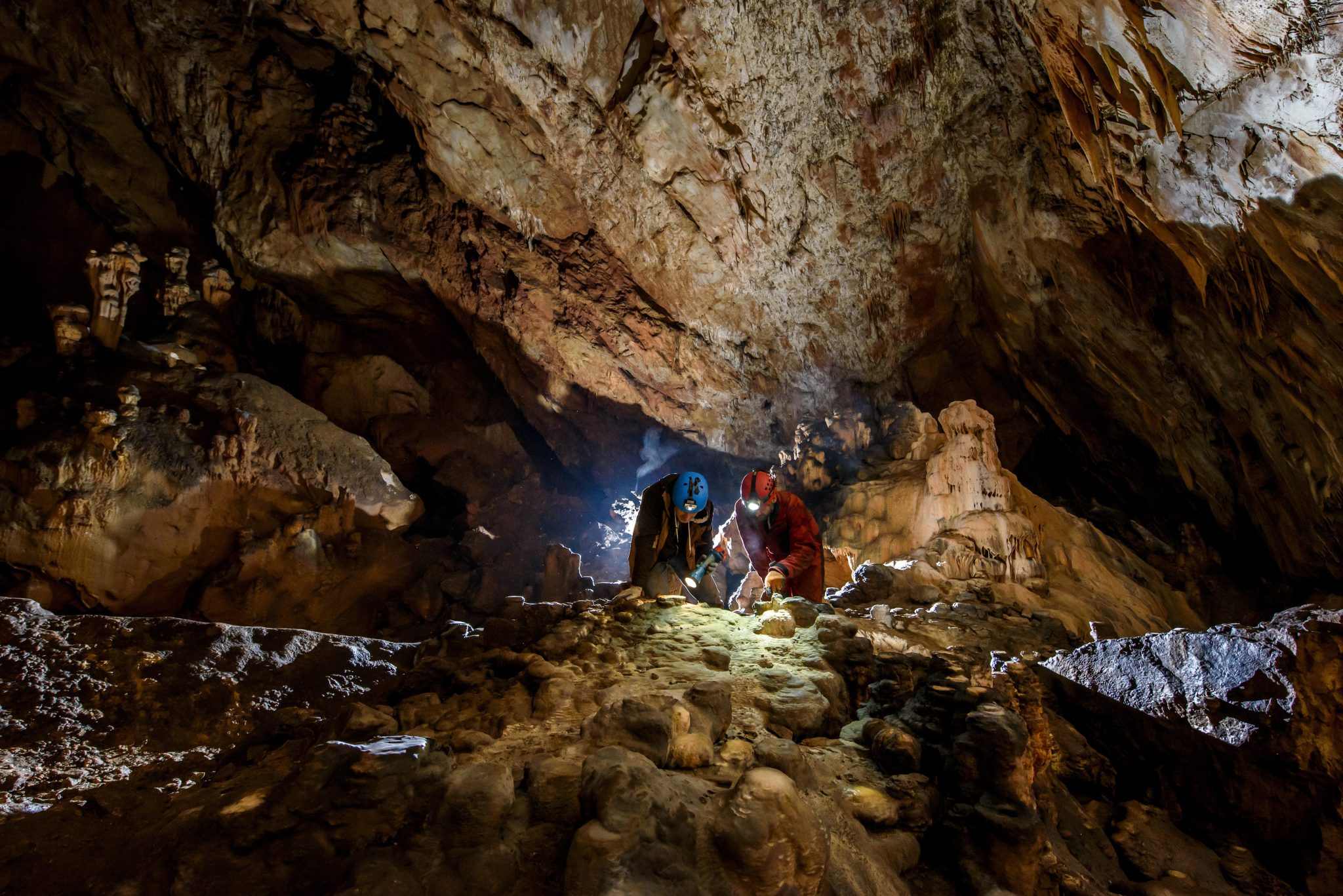 Special treasure was discovered by archaeologists of Eötvös Loránd University in the Baradla Cave in Aggtelek National Park when a week ago, a metal-detector found something at a place where they had gone through at least ten times before. Hidden under the rocks, the archaeologists found ceremonial clothes from the Bronze Age. The treasures will go to the National Museum.

Dr. Gábor Szabó, the archaeologist leading the excavation, spoke about the discovery to index.hu. He said that the Baradla Cave, Hungary’s most well-known stalactite cave, has been researched and excavated regularly for about 150 years, so big discoveries and great treasures are less likely to be found there nowadays,  especially because the cave had been looted since the 1700s, and thousands of visitors walk in and out every day. 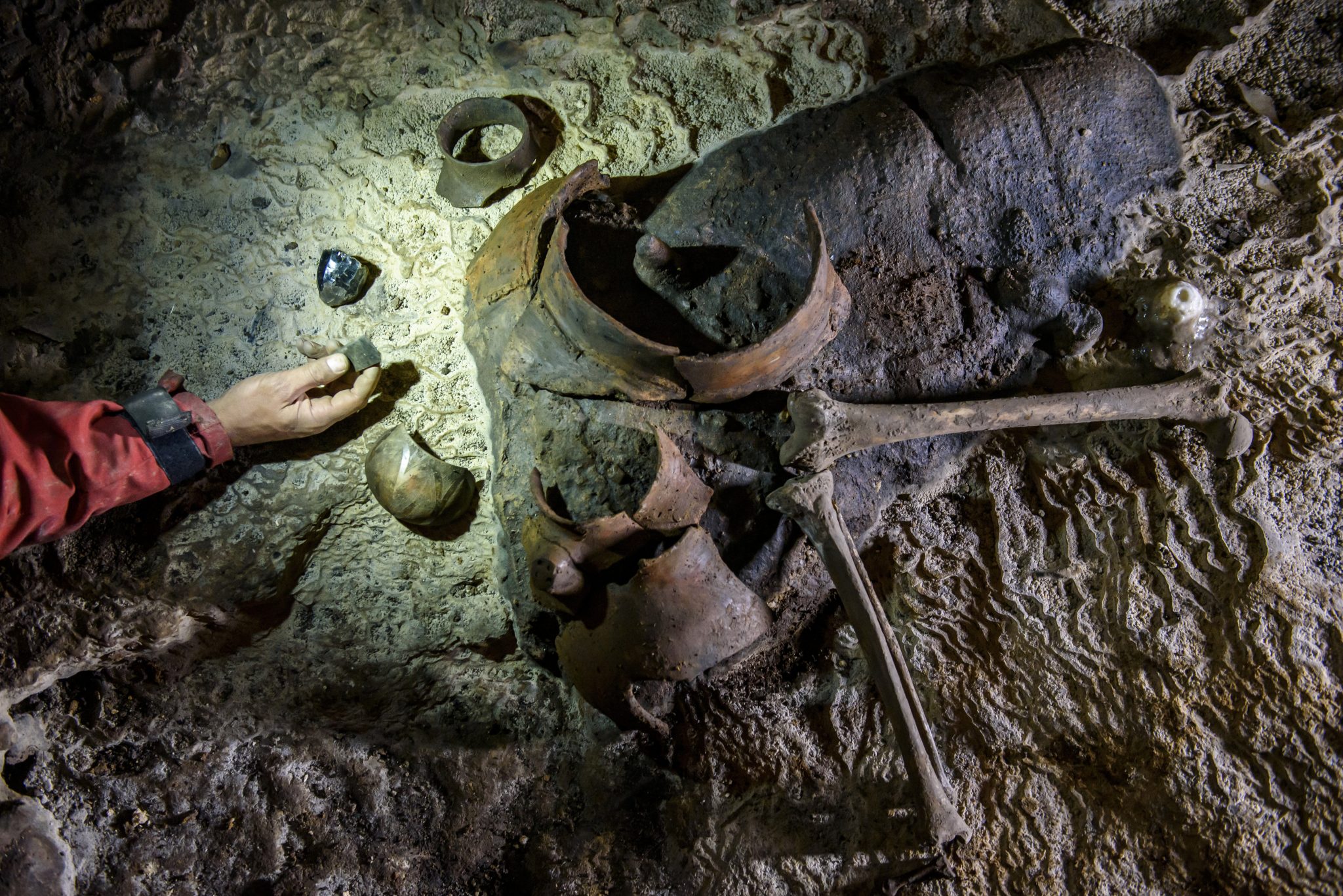 Szabó said that during a more thorough research, unexpectedly for archaeologists, they found a 5,000-year-old, as well as an approximately 3200 years old collection from the Bronze Age. The latter, a 59-item bronze finding was discovered in quite a mysterious place, hidden under rocks. He added that in the 1920’s, gold barrels already emerged from Baradla, and they also found golden hair-clips as well.

Szabó added that they were fortunate that the researched area was under a concrete layer, and was also protected by 20-30 centimeters of limestone layers as well, thanks to the nearby stream of water. This way, the thousands of tourists could walk on the concrete placed directly in the cave without damaging it, or even knowing that the treasure was under their feet. Previously, not even metal detectors detected the bronze items. 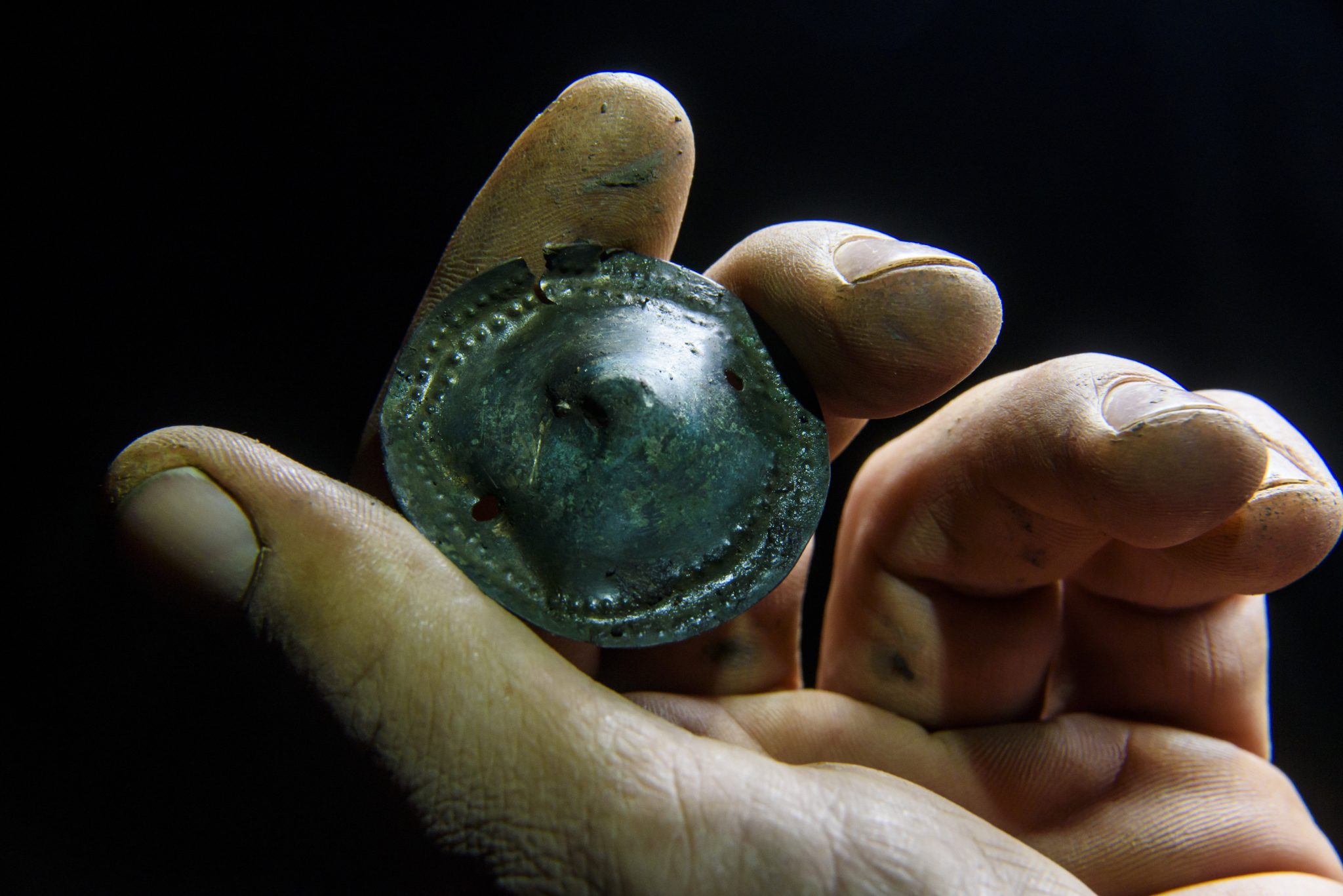 The current excavation reveals a larger space of 80-90 square meters and a 120-meter long gateway leading to it, where 59, mostly round, decorated artifacts were found, which according to archaeologists, could be accessories of a ceremonial dress. The ELTE archaeologists also found beautifully decorated ceramics, human remains, and animal bones probably from ritual sacrifices, put together in large heaps, which, according to Szabó, all shows that Baradla Cave could have been an important ritual site thousands of years ago.

The findings will go to the National Museum. The bronze objects and ceramics will be restored, and scientists  will carry out scientific research on them. The bones will be examined with isotope research, which may make it possible to find out from where they were taken to Baradla. 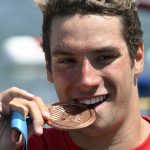