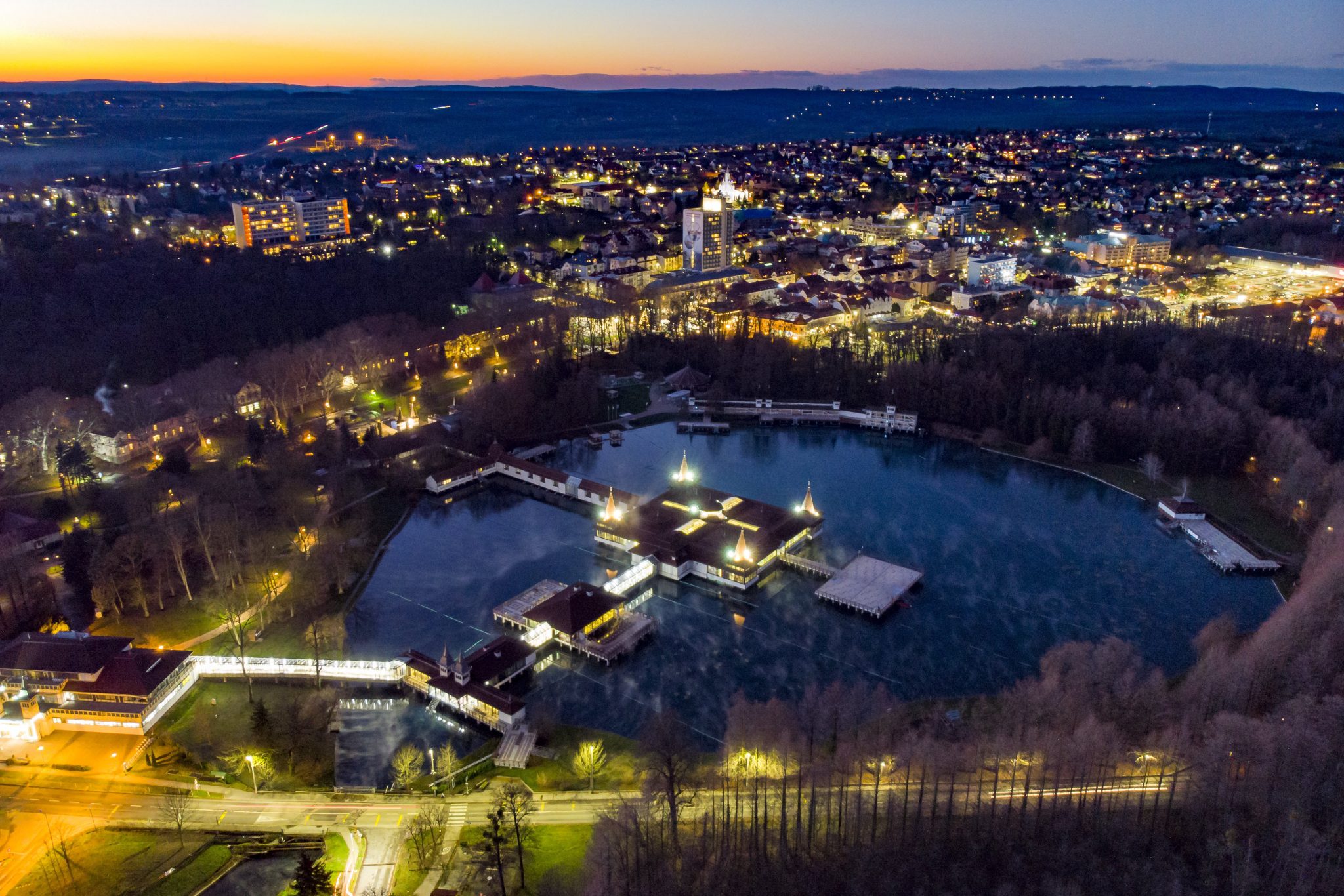 Hévíz has just been voted the twelfth best place to visit in this year’s European Destinations of Excellence (EDEN) ranking.

Younger visitors are coming to Hévíz, and more are paying for a higher quality experience, Papp told a press conference.

Hungarian visitors accounted for 41 percent of turnover last year, up from just 30 percent a decade earlier. Germans accounted for the highest number of foreign visitors, followed by Russians.

Bed and breakfasts accounted for 12 percent of guest nights.