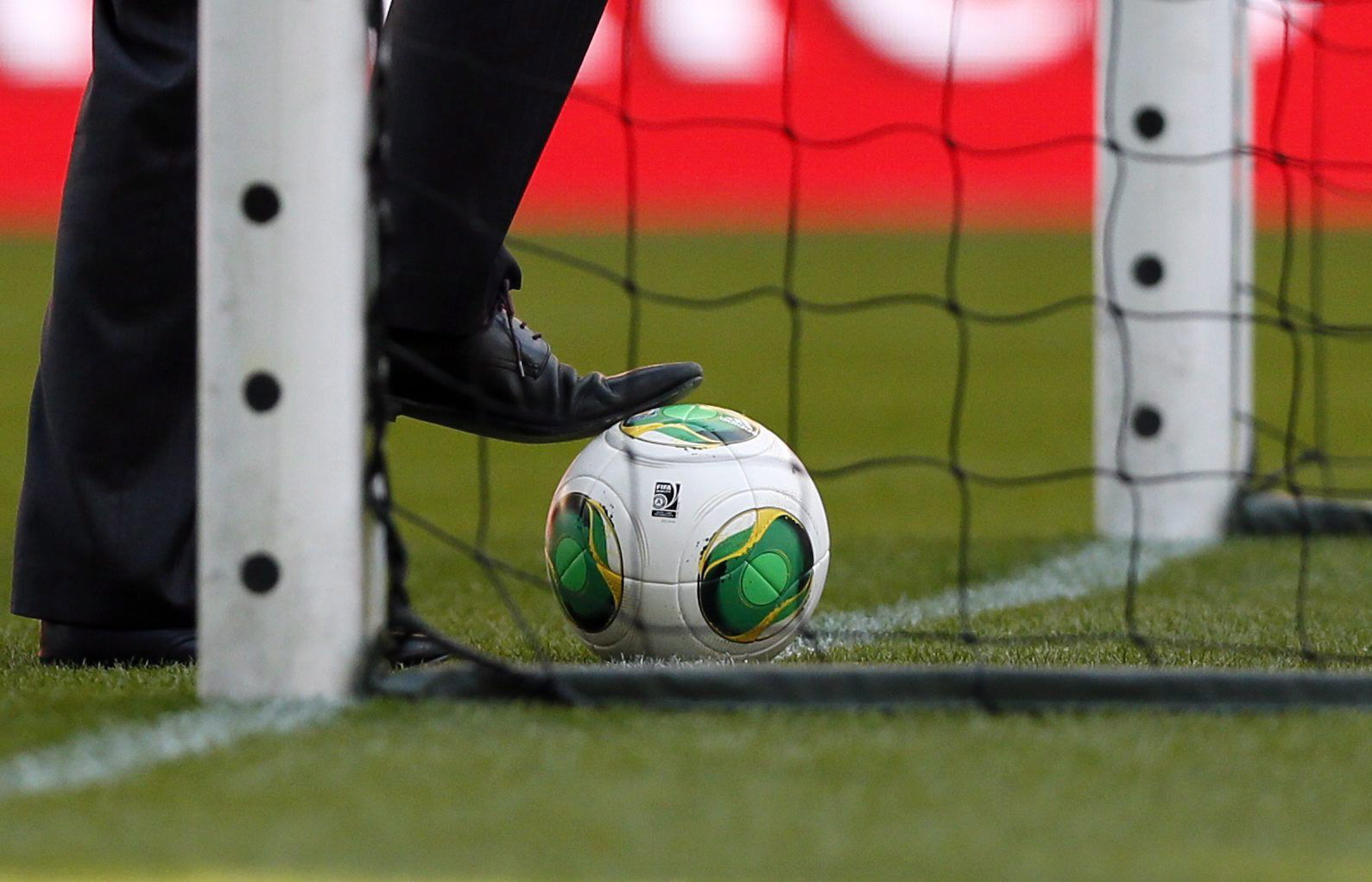 The German Foreign Ministry has rejected Hungarian protests against the sacking of a Hungarian football coach in Berlin. Commentators’ opinions diverge on the rights and wrongs, but even opposition leaning columnists tend to believe that firing the coach was a disproportionate punishment.

Background information: Zsolt Petry, the Hungarian goalkeeper-coach of Hertha Berlin was fired by his club on Tuesday last week because of an interview he gave to Magyar Nemzet which was perceived as homophobic and anti-immigrant. In the interview, Petry took up the defence of the goalkeeper of the Hungarian national team, Péter Gulácsi who was subjected to massive social media criticism because of his Facebook post in favour of ‘rainbow families’. Gulácsi’s comments were a reaction to the debate over trans and gay rights in Hungary. Petry said no one should be attacked for expressing their opinions. Meanwhile, he said he didn’t understand why Gulácsi, who also lives in Germany, took sides in public over such a controversial issue. He himself disagrees with Gulácsi’s position, he added, and complained that in the West, people who oppose mass immigration because ‘many criminals came in with the migrants’, are immediately branded as racists. His remarks were found to be in contradiction with the values of the club and he was summarily fired. Two days later, Gergely Gulyás, the Minister in charge of the Prime Minister’s office questioned whether the rule of law is still in force in Germany, and added that totalitarianism once came out of Germany and that should not be repeated. The German chargé d’affaires was summoned to the Foreign Ministry in Budapest, in an expression of Hungary’s official outrage. A spokesman for the German Ministry of Foreign Affairs rejected the Hungarian protest, ‘especially the remarks on national socialism’.

In Demokrata, Gábor Bencsik interprets the case as an indication that something like the French Revolution is underway in the West although ’in slow motion’. The left-wing intelligentsia, he explains, has by now imposed its ideological preferences onto Big Business, which buys its freedom to act according to its financial interests by stifling voices disliked by left-wingers. Thus, Bencsik writes, the left-wing intelligentsia seamlessly reproduces itself in its ruling position because all its opponents are declared pariahs.

On 888, Dániel Bohár finds the German press dully uniform, representing basically the same opinions on important issues, regardless of whether the individual outlets are labelled conservative or left-wing. In such an atmosphere, a dissident opinion might easily entail absurd consequences, he writes. Especially with Hertha, which was the first German club to order its players to kneel down before the games begin.

In Magyar Nemzet, Zsolt Bayer quotes Hertha CEO Carsten Schmidt who characterised Petry as an open-minded person who is always ready to help; who never voiced homophobic or xenophobic opinions, and whose professional performance has always been highly appreciated. In other words, he suggests, Petry lost a job in which he admittedly excelled, although his bosses knew that he was neither homophobic, nor xenophobic. After all that, Bayer thinks, Gulácsi should speak up and reciprocate Petry’s words in his defence.

In Jelen, veteran left-wing columnist Ervin Tamás concedes that Gulácsi must feel uncomfortable for not expressing solidarity with Petry, who defended him against vicious attacks on the Internet. Nevertheless, he also believes that Petry did exactly what he criticized Gulácsi for – namely, he also took a position in public on controversial issues which are especially sensitive in Germany, given the presence of millions of immigrants. All in all, Tamás doesn’t find it surprising that Petry was fired by his club.

In Heti Világgazdaság, Márton Gergely remarks that in Germany, Petry’s words simply mean something entirely different from their meaning in Hungary. 21% of Berlin’s inhabitants are not German citizens, while another 36% are children of at least one immigrant. The trainer’s statement could easily be interpreted in Germany as a call to the social exclusion of masses of inhabitants, while in Hungary they express a wish to keep the composition of the population as it is. Therefore, Gergely finds it understandable that Petry was fired. The club has, nevertheless, sent the wrong message by sacking the goalkeeper-coach, he suggests. Tolerance should also be practised towards people with whom one disagrees, he concludes.