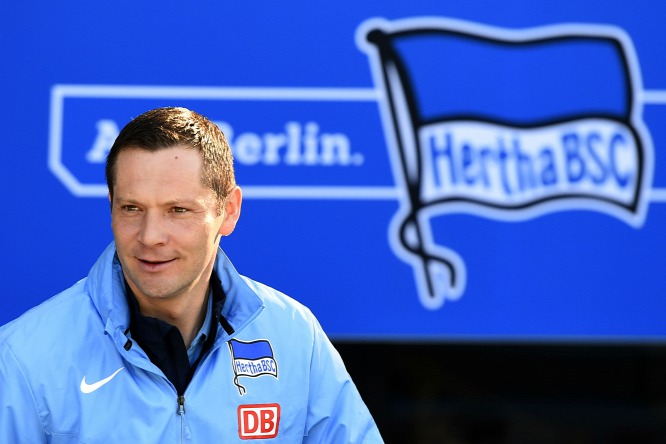 Pál Dárdai, the Hungarian head coach of German football club Hertha BSC, is facing the biggest challenge in his football career: reaching the final of the German Cup. In order to make it real, the Berlin-based club have to defeat Bundesliga giants Borussia Dortmund tonight in the semi-finals. Although Dárdai’s team will enjoy the home advantage in the Olympic Stadium of Berlin, Dortmund are still considered as clear favorites due to a stronger squad and higher position in the league. 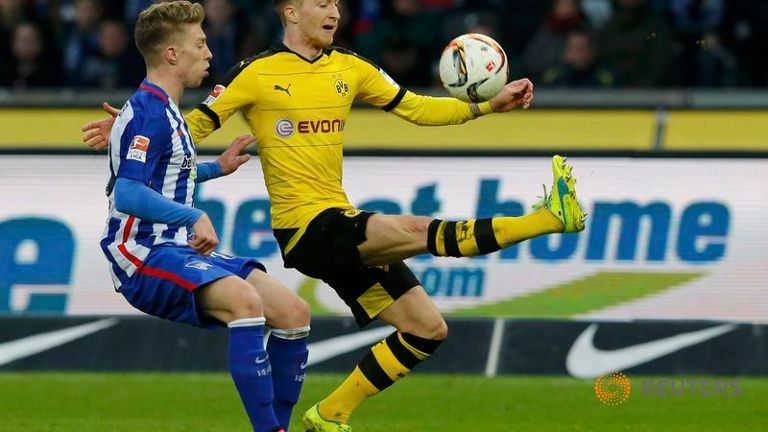 However, the 39-year-old former interim coach for the Hungarian national team and retired Hertha footballer said he was rather optimistic ahead of tonight’s game. “We have already experienced what does it mean to play in front of 50 thousand people. But when you play in front of 76 thousand, that is something gigantic and uplifting. The football is for the fans”, Dárdai insisted. “I won’t be unhappy even if we go through only after 120 minutes, beating Dortmund somehow on penalties, because that would enable us to present our fans with a cup final in May”, Pál Dárdai added.

Hertha BSC’s chances are boosted by the return of rock-solid American defender Johnny Brooks, who have missed a few games recently due to injury. At the same time Dortmund cannot rely on the services of star forward Pierre Emeric Aubameyang, who have scored 37 goals in 45 appereances so far this season. Dárdai, who was appointed as Hertha’s head coach last year, saved his club from relegation in his first season. As for this campaign, they surprisingly cemented their position in the the top half of the table, earning a good chance to reach a Champions League qualifying position. 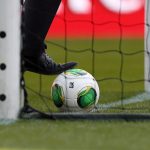