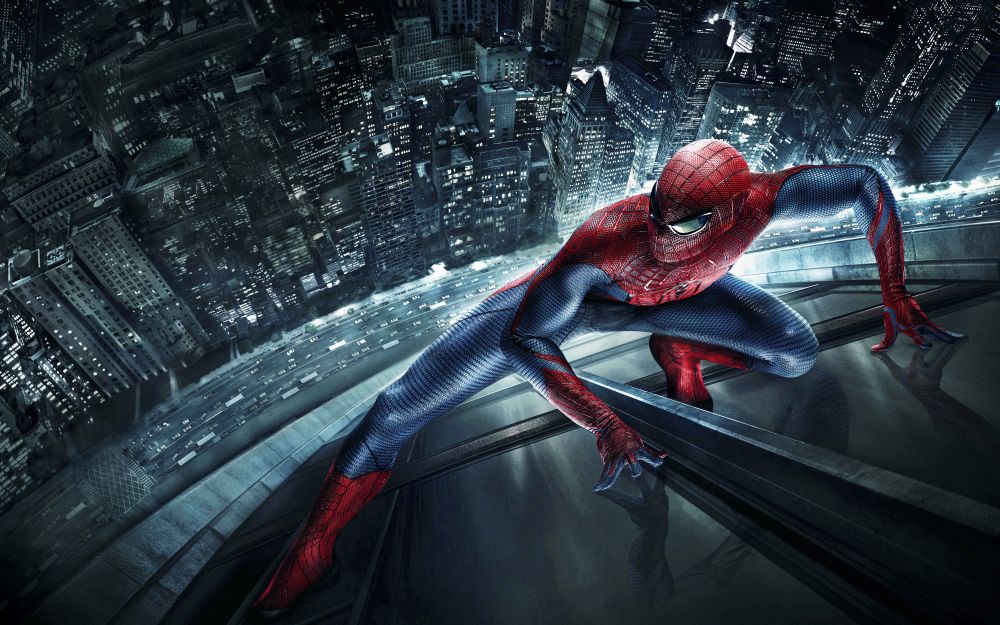 Well, this is a true story and thanks God without it did not ended with a disaster. In spite of the terrifying action, uncle John who was close to die on Sunday, kept his vivacity and cheerfulness, so let us to quote the song of Morcheeba;

Nyíregyháza is a little Eastern Hungarian city with some local “skyscrapers”, 10 floor high blocks. The incredible fall of uncle John happened in one of the these at the Ószőlő street. 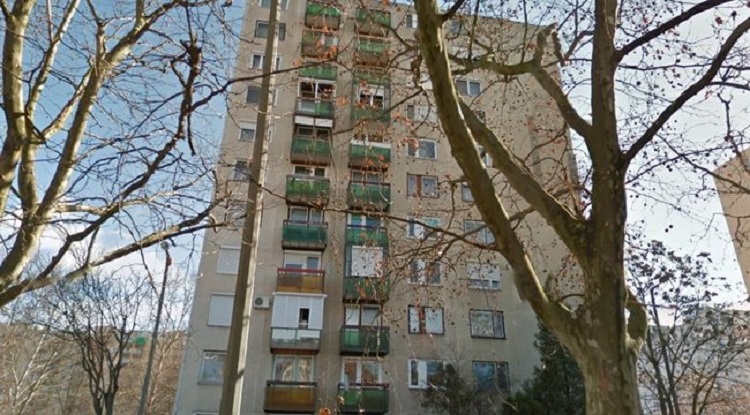 Aunt Ági told uncle John’s story to bors.hu, Hungarian yellow press newspaper. She lives on the 8th floor and she warned uncle John about that, the old upper neighbor’s window has broken in the storm. Uncle John lives on the 9th floor and he wasn’t a sluggard man not for a moment in his life, so he started to repair his windows on the 9th floor… yes, he is 87-year-old, yes he did it almost on the top of the building…in the 30 meters altitude.

Suddenly aunt Ági heard a huge crash. She scared and run there to check what happened and she saw uncle John to lying on his balcony with blood on his face. “Probably, he lost his balance and he fell from the bar. He said, somehow he could drop himself to my balcony” she said. 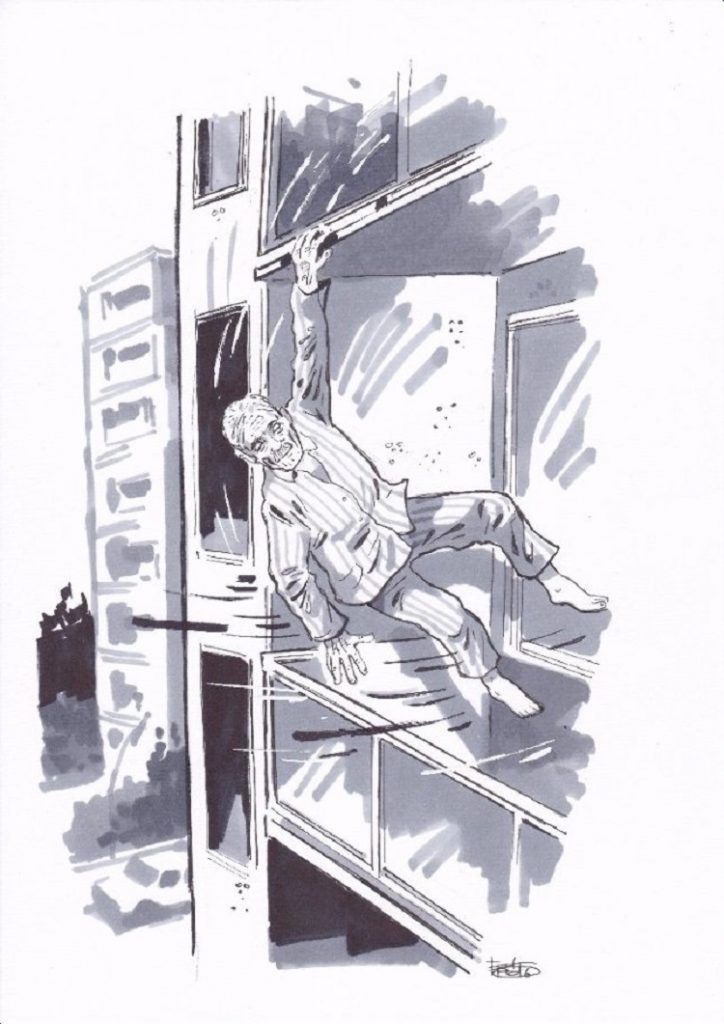 The bors.hu has already made the illustration about the super-man uncle John.

The old Spiderman of Nyíregyháza carried to the hospital with light injuries. He survived the incredible accident with a light concussion of his brain and he is in a very good state. 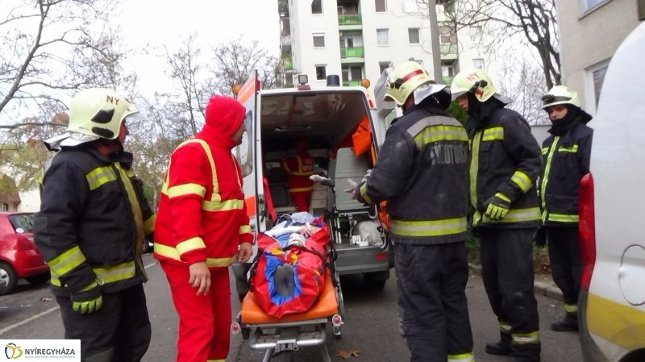 According bors.hu, uncle John comes home from the hospital next week.