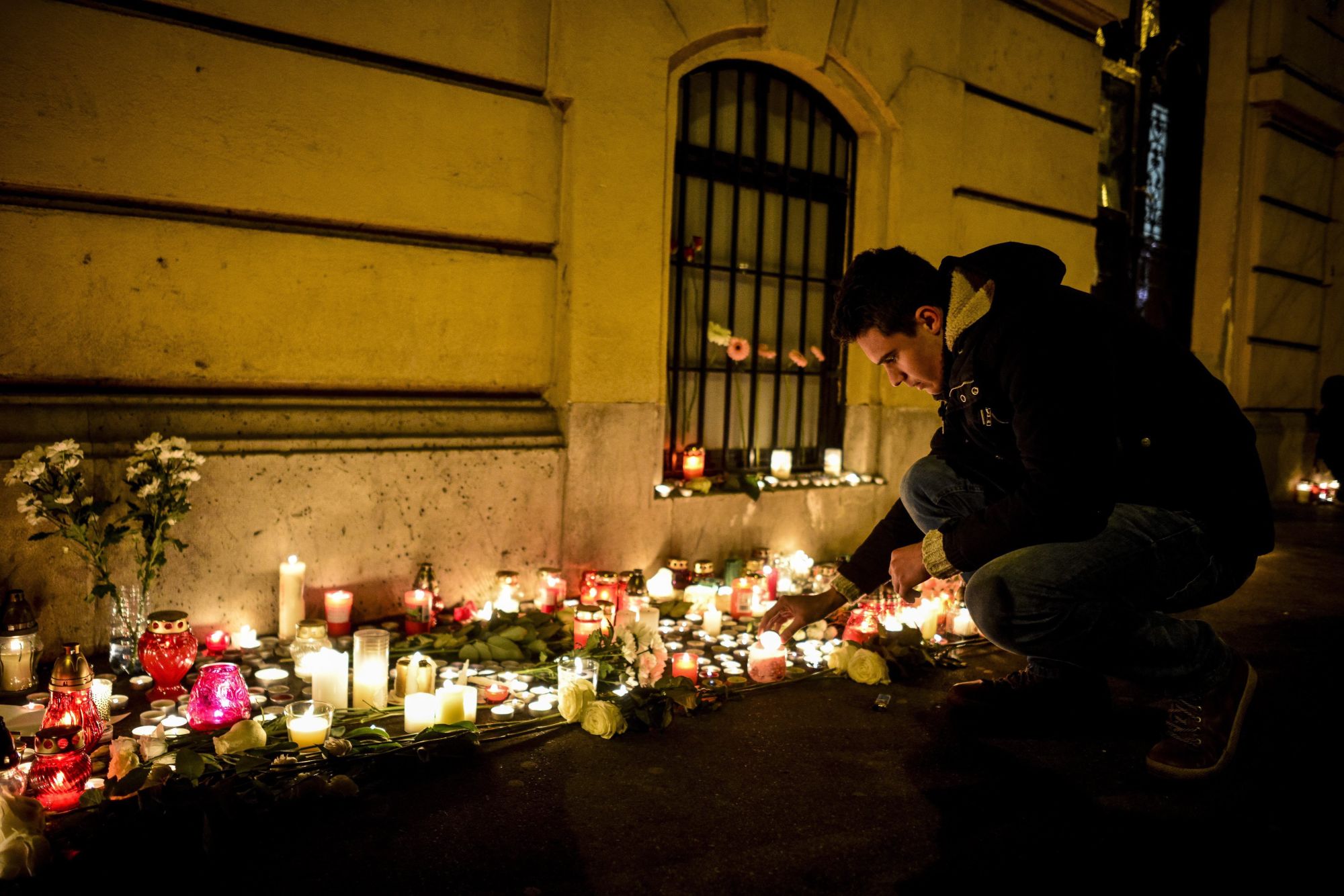 Hero of the Verona bus accident, P.E. teacher György Vígh, has died, the Verona Angyalai (Verona’s Angels) Facebook group reported. He rescued several children from the burning bus, while losing two of his and hurting himself seriously.

According to the group, he died at the age of 66.

The bus carrying students and teachers of Budapest’s Szinyei Merse Pál Secondary School, as well as family members, were returning from a school ski trip in France, crashed and caught fire on the Venice-Verona motorway just before midnight on January 20th, 2017. The tragedy claimed the lives of eleven teenagers and six adults.

The Italian prosecutor has thus far named six suspects: one of the drivers of the bus, the engineer of that section of the motorway, head of the department charged with the construction of safety elements of the motorway, and three workers who had tested the safety barrier 25 years ago.

The Hungarian authorities additionally accused a doctor who issued a medical certificate for the driver who had earlier been diagnosed with a sleep disorder. The trial will, however, see long rounds of debates as still a number of circumstances and details are disputed and need to be proven. 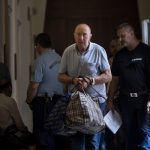 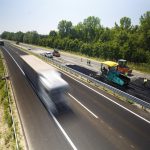