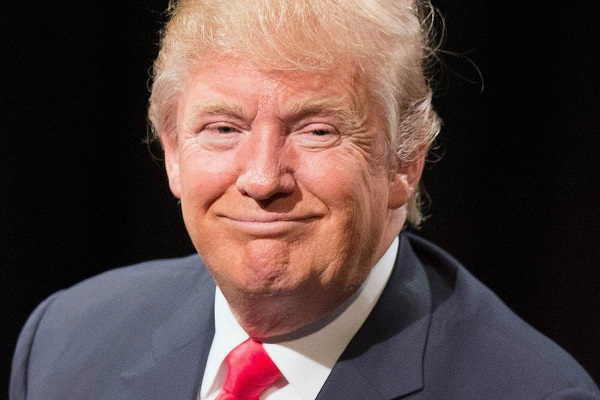 Conservative columnists discuss why Donald Trump is popular on the Hungarian Right. They agree that the Republican president-elect wants to reach out to voters abandoned by mainstream parties. They also think that Donald Trump will only reform democracy rather than bring it down. Hungarian press round-up by budapost.eu:

In right-wing Magyar Hírlap’s Károly Lóránt rejects accusations that contemporary populist right-wing parties are the ideological kin of the extreme right movements of the interwar period. The conservative columnist explains the rise of populist parties and politicians throughout Europe and in the US as the result of the mainstream parties’ failure to connect with their base constituencies. He thinks that failure is due to the choice of left-wing and liberal parties to embrace cosmopolitan cultural values and neoliberal market ideology. Lóránt adds that the mainstream Right has at the same time also become more pro-market. The mixture of cosmopolitan values and neoliberal market ideology alienated masses of voters who are now being lured by the new populist parties that promise protection against poverty, as well as the protection of national identity, but without employing violence as a means of political strategy. In light of all this, it is unfair to liken these parties to the populist and extremist movements of the interwar period, Lóránt concludes.

On conservative-liberal news portal Mandiner.hu, Zsolt Jeszenszky explains why many on the Hungarian Right have been thrilled by the victory of Donald Trump in the US Presidential election. The ideological accusations US liberals levelled against Trump were very much the same as those that Hungarian liberals like to use against the Hungarian Right. Jeszenszky interprets Trump’s victory as the defeat of liberal politically correct speech, and expresses his hope that the Hungarian liberals can no longer discredit the Right by simply labelling them ‘fascists’.

In pro-government Magyar Idők, János Pelle thinks that it would be a mistake to interpret the rise of the populist parties as harbingers of a ‘global revolution’. He argues that the increasingly populist parties throughout the developed world are not really extremists in their political vision. Rather than urging a complete overhaul of the political system, they want to reform democracy. First and foremost, they want to limit migration and introduce new economic measures to limit the excesses of free markets, Pelle claims. He adds that the hegemonic left-wing ideology of the past decades was controversial, because it endorsed reckless capitalism favouring only the ‘survival of the fittest’, while at the same time it offered generous welfare to all minorities – other than white male workers, who are now revolting and turning to populist parties. In conclusion, Pelle thinks that the populist parties will be much more pragmatic and moderate than their critics fear. They will reform capitalism, not abolish it, he dares to believe.