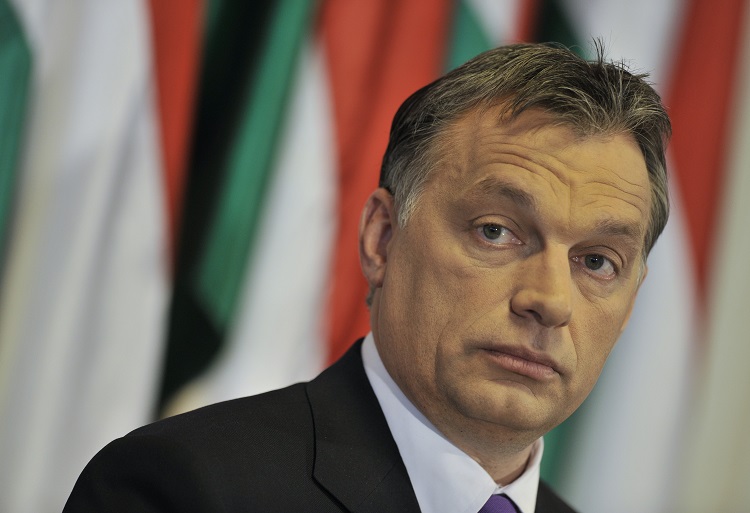 Hungary PM Viktor Orbán sent a letter congratulating Donald Trump on his inauguration as the new president of the United States. “Your historic election victory gives you a strong mandate from the American people to bring about change,” he wrote to Trump.

The Hungarian Prime Minister pointed out in his letter that the world faces enormous challenges, which require a new and brave approach. “Our ever-growing economic ties; long-standing cooperation in areas, such as the fight against terrorism; our similar visions on economic and security policies, on the responsibility for the safety of our own citizens, and on border control and migration, give us a historic opportunity to shape the future together,” he said.

Viktor Orbán also wrote he was looking forward to further enhancing the “long-standing, strong and cordial ties” between Hungary and the United States. He expressed confidence that through continued partnership the two countries would be able to tackle the challenges and explore the opportunities. The prime minister finally expressed his best wishes to the new US president.

The ruling Fidesz party said in statement that the inauguration of Donald Trump as US president “heralds a new era, in which the dictatorship of political correctness is replaced by straightforward speech, and decisions are based on a sober mind rather than ideologies”. The United States is Hungary’s ally, with close and important cooperation in economic and security matters, Fidesz said. Further, the two countries are connected by shared values, such as freedom, human dignity and respect for courage, it said. Fidesz wished the 45th US president much success and good health for the forthcoming four years.

The green opposition LMP party also released a statement, pointing out that “political earthquakes” such as the inauguration of Donald Trump as the president of the United States would always challenge citizens to make a choice. “People should either choose to favour the elite’s fight disguised as antielite efforts or support advocates of an ideology promoting fundamental changes in politics and the economy,” the party’s co-chair said in a statement. Bernadett Szél said it is in everybody’s interest that in Hungary that latter should ensue.

Meanwhile civil group ‘Democrats Abroad Hungary’ organised a small demo in front of the US embassy in Budapest to say goodbye to outgoing US President Barack Obama. Participants at the event lit candles and held up signs including “We are the people” or “Obama hope”, and also thanked outgoing US ambassador Colleen Bell for her efforts in Hungary. Democrats Abroad has been active in 41 countries since its foundation in 1964, promoting causes which affect US citizens.