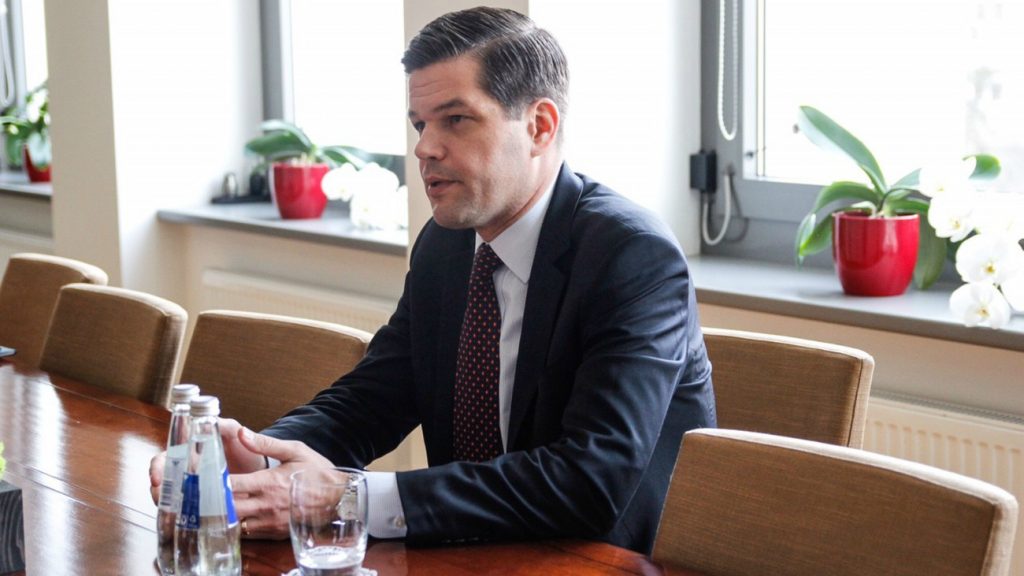 According to Hungarian news site Index, US President Donald Trump’s administration has tapped A. Wess Mitchell to become the State Department’s next Assistant Secretary of State for European and Eurasian Affairs.

Mitchell is currently president of a DC-based think-tank, the Center for European Policy Analysis. According to Buzzfeed News, Mitchell is a “Russia hawk”, and has “also worked on Europe issues at the John Hay Initiative, a neoconservative-leaning policy shop…that offered foreign policy advice to Republicans running for public office.”

Interestingly, then, Mitchell’s views on Russia would seemingly be at odds with those of the president he may be serving under, considering Trump’s ever-wavering, yet generally positive evaluation of both the country and its strong-man ruler Vladimir Putin.

The Assistant Secretary of State for European and Eurasian affairs is America’s top diplomat with regards to matters related to, surprisingly enough, Europe, as well as Russia and other near-eastern countries. Naturally, this means that issues pertain to Hungary fall under the Assistant Secretary’s purview as well.

Practically speaking then, Wess Mitchell will, assuming that he does in fact take up the post, become one of the Trump Administration’s top advisors in matters related to Hungary; it can only be assumed that the Orbán government (as well as Connie Mack, Orbán’s DC lobbyist) will be following the opinions and actions of Mitchell quite closely.

Interestingly, Mitchell himself is well-versed in Hungarian history. His PhD dissertation dealt with the Austro-Hungarian monarchy; in addition, he also wrote an interesting article in the Budapest Times examining the “Lessons to be learned from the collapse of the Austro-Hungarian Empire,” in which he compared the challenges that faced the monarchy to those facing the multi-lingual, transnational European institution of today, the European Union.

Via Index.hu, Buzzfeed, the Budapest Times, and cepa.org 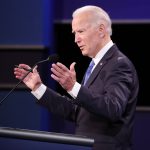