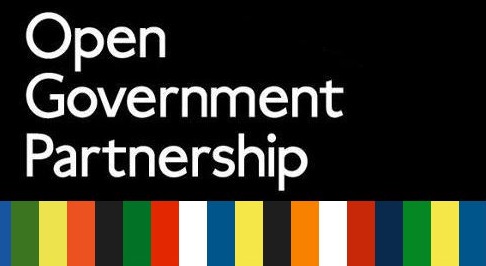 Hungary’s government has decided to withdraw from the Open Government Partnership (OPG), an international organisation that was set up five years ago to keep a tighter rein on corruption.

According to its website, OPG is “multilateral initiative that aims to secure concrete commitments from governments to promote transparency, empower citizens, fight corruption, and harness new technologies to strengthen governance.” Despite becoming an OPG member state in 2012, Hungary had been under review by OPG since July 2015 for concerns raised by civil society organizations regarding their space to operate in the country. Explaining the decision to leave the Open Government Partnership (OPG), the Hungarian Foreign Ministry argued that the organisation routinely accepts the opinions of Hungary’s critics and transforms them into resolutions, and that in doing so it ignores the Hungarian government’s case that it is indeed devoted to keeping public procurements clean.

In Hungarian political media, opinions sharply diverge on the government’s decision to withdraw from OPG, press reviewer budapost.eu reported. The government’s argument is rejected by Gábor Aczél in Gépnarancs, the left-wing Magyar Narancs webpage which publishes snap comments on topical issues. Aczél thinks the real reason is that the Hungarian government does not want to eradicate corruption and has no place in the international organisation on account of its own ‘corruption programme’. The government had better set up a new organisation called ‘Government partnership behind closed doors’, the liberal commentator suggests sarcastically. He speculates in his closing remark that Prime Minister Viktor Orbán should be crowned, as this would allow the new organisation to be known as ‘Kings with other Kings’.

In right-wing Magyar Idők, Ferenc Kiss approves of the government’s decision and thinks ‘it was about time’ for Hungary to leave OPG since its ‘independent experts’ who judge whether countries meet the standards of open governance are linked to Hungarian-American investment guru George Soros who ‘dreams of dismantling nation states and supports organisations that promote US interests abroad’. Kiss enumerates several cases in which the United States exerted pressure on Hungary by asking for information about investigations against left-wing politicians suspected of bribery. As the most recent example, he mentions a communique by the State Department expressing concern over the terrorism conviction and 10 year sentence handed down to a Syrian citizen found guilty of orchestrating violence against Hungarian police at a border crossing in southern Hungary last year. The pro-government columnist hopes that the new administration under Donald Trump ”will treat Hungary as something more than just a subject and zone of influence”.