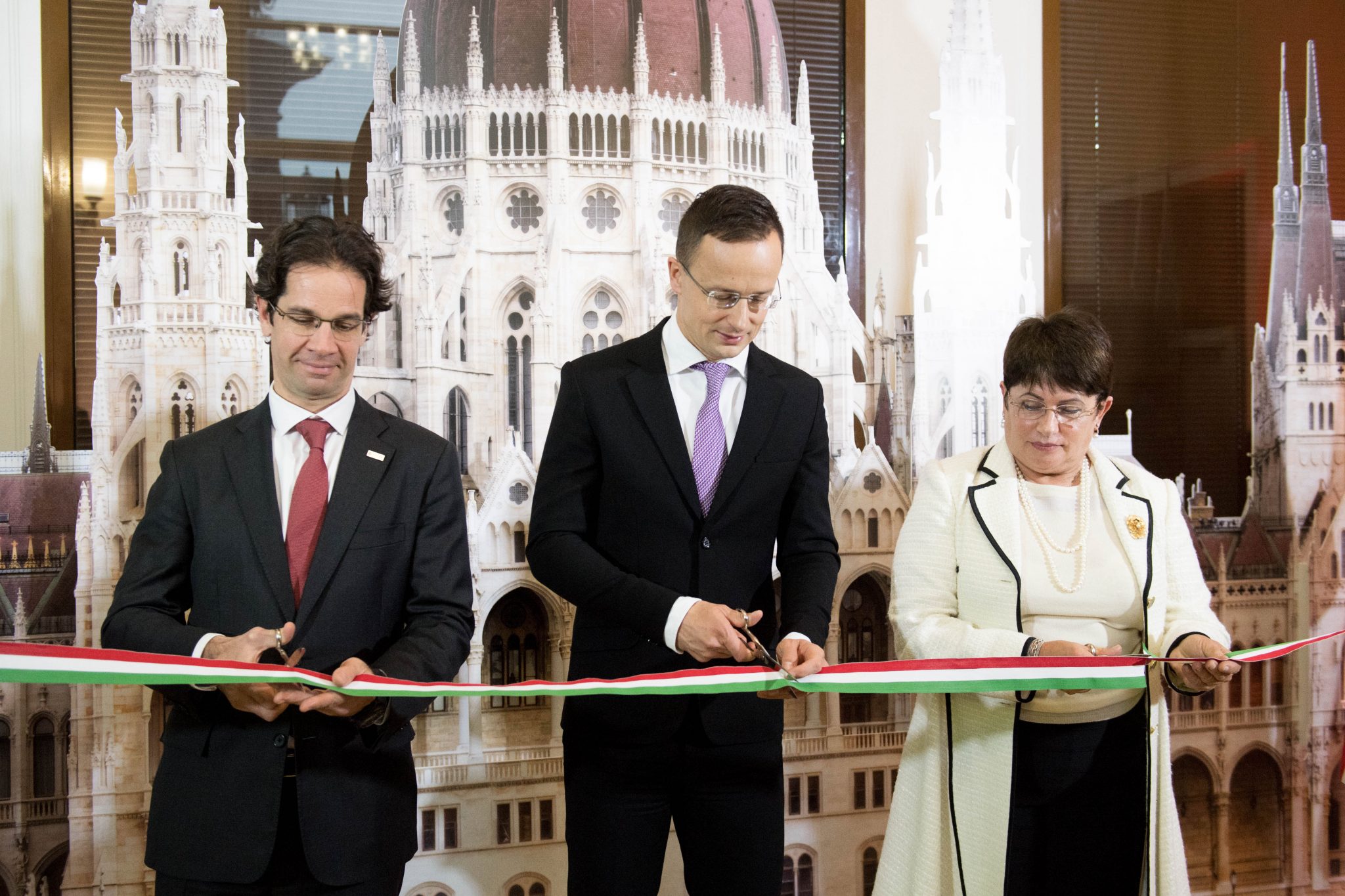 The Hungarian government’s job is to follow the example of western European countries and aid the success of Hungarian businesses on the Russian market, Szijjártó said.

He noted that last year of the G7 countries, Germany increased its trade turnover with Russia by 56 percent, France by 40 percent and Italy by 37 percent.

Trade turnover between Germany and Russia exceeded 60 billion dollars in 2018, he added.

While the major western European countries are constantly expanding their trade and economic cooperation with Russia, Hungary has lost 8 billion dollars in export opportunities since the imposition of the sanctions, Szijjártó said.

Hungary’s export strategy has led to major achievements in recent years through credit provided by Eximbank and the country’s economic diplomacy primarily in the areas of agriculture, the food industry, animal fodder production, the dairy industry, the pharmaceutical industry and the production of surgical instruments, he said.

“If we don’t have a market presence, if we can’t aid the local activities of Hungarian businesses, then we can’t expect any further business successes,” Szijjártó said. “Therefore the Hungarian Export Promotion Agency will now follow Eximbank in opening an office in Moscow.”

Szijjártó said Eximbank has opened a 495 million dollar credit line to support the activities of Hungarian businesses in Russia.

He noted that Hungarian exports hit record highs in each of the past five years despite the serious loss of export opportunities to Russia, formerly Hungary’s second largest trading partner.

Szijjártó underlined the importance of increasing pharmaceutical exports, noting that Hungary is Russia’s tenth most important source of drug imports. The value of pharmaceutical exports to Russia reached 400 million dollars last year, he added. Furthermore, 20 percent of Russia’s grain imports and 42 percent of its corn imports came from Hungary in 2018, the minister said, highlighting the water industry as another key area of Hungary’s exports.

The new facility in Moscow is HEPA’s fifth regional office, having already opened offices in Tokyo, Shanghai, Istanbul and Belgrade.

In the featured photo: Minister Péter Szijjártó (in the middle). Photo by Mátyás Borsos/Ministry of Foreign Affairs and Trade