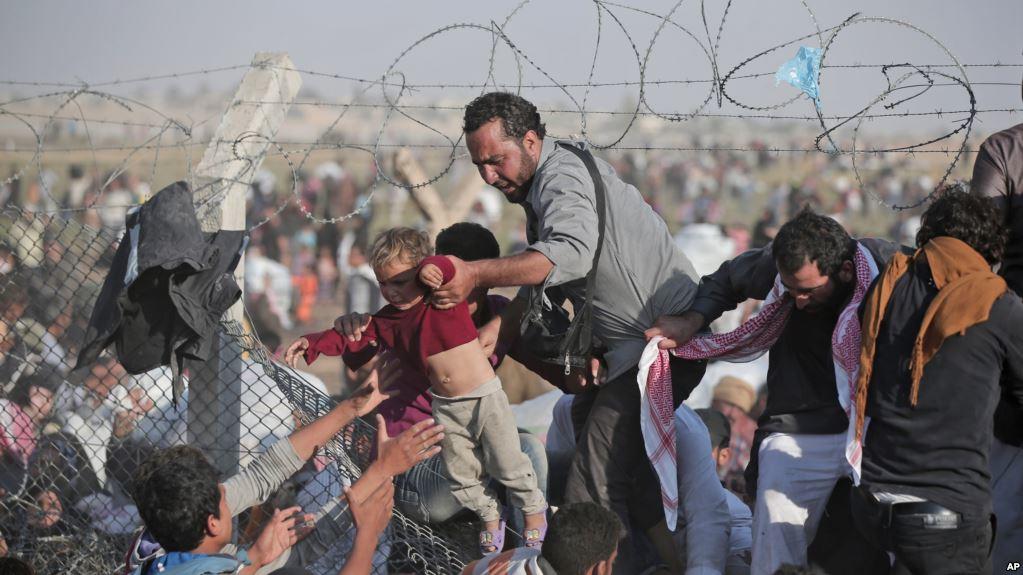 The Hungarian Helsinki Committee has turned to the Constitutional Court and the human rights court in Strasbourg over a new law in Hungary that could lead to a prison sentence for anyone who helps asylum seekers.

“The government is increasingly angrily attacking independent civil society organisations, leaving aside the norms of the rule of law,” the NGO said in a statement on Wednesday.

The NGO is challenging criminal laws that threaten people who help asylum seekers with jail time. Not only are staff at the Helsinki Committee in danger, but so is any well-intentioned citizen who tries to help a migrant, the statement said.

The new provisions in the criminal code are vague, giving the authorities wide scope to apply them arbitrarily, the NGO said.

Regarding the special tax on organisations that help migrants, it is only possible to challenge the tax in the Strasbourg court since the government has stripped Hungary’s top court of the powers to consider the matter, the statement said. The Helsinki Committee also claims the 25 percent tax complicates the work of civilians and the rules governing it “are deliberately vague” so as to put off potential financial backers.

via MTI
featured photo by hurriyetdailynews.com