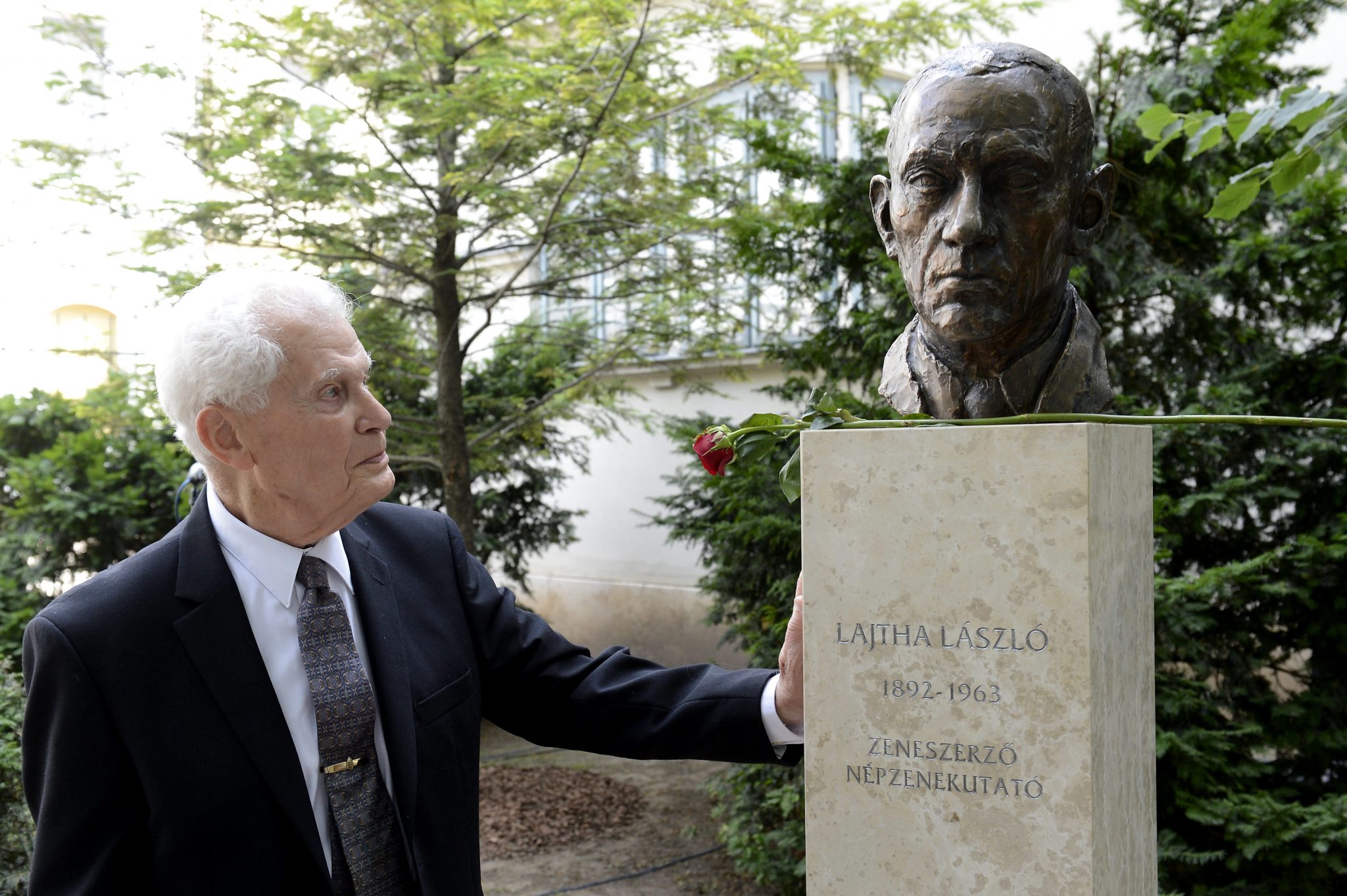 As the Friends of Hungary Foundation, publisher of Hungary Today, is approaching its 10 year anniversary, we decided to ask Dr. Ábel Lajtha, renowned neuroscientist, the only living student of Albert Szent-Györgyi, and one of the founders of the Foundation, to take a look back at the past 10 years of the organization, and also to talk about the problems of today’s world and the challenges Hungary and humanity will face in the next decade.

I am very pleased with the foundation; I think it is a great initiative. Hungarians are truly talented people and a lot of these talents work outside of Hungary. So we wanted to connect them with their mother country and the foundation serves this connection. It hasn’t established its final goal yet- a respectable reputation for Hungary- but it’s working on it. One of the great merits of the foundation is that through its work, Hungary is presented in a reasonable and logical way, revealing its challenges and motives for others in an understandable way. 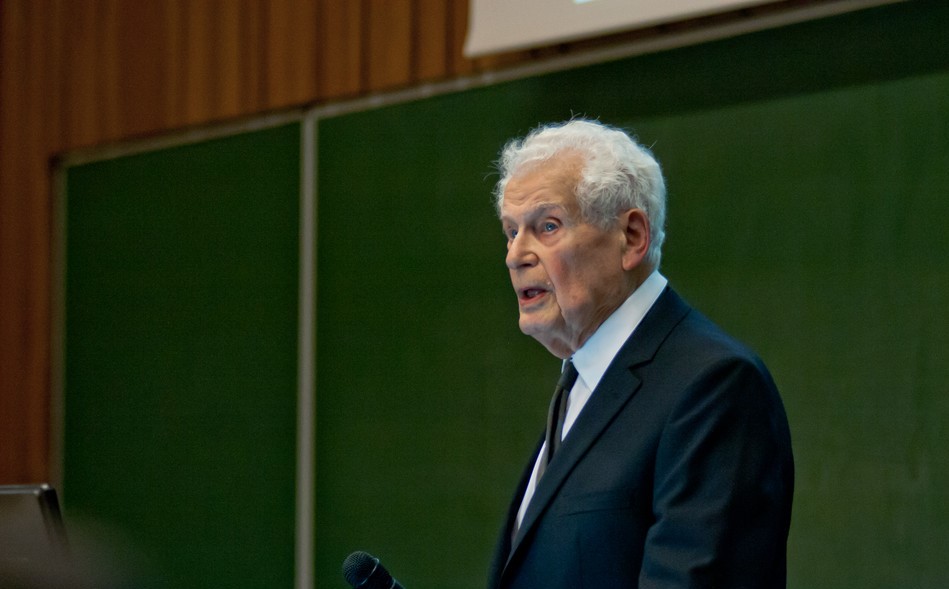 What do you think the world will look like in 10 years, and what role will Hungarians play in it?

There are many challenges we are facing today that might be present in the next 10 years- among those, some are global problems, and some are rather specific to Hungary.

For Hungary, I think one of the key challenges will be automation, as it will make manual labor redundant in many industrial areas.”

The mechanization of industry and agriculture, which are crucial areas of the Hungarian economy, will suffer greatly, making it imperative for the country to keep up with technological improvements and provide outstanding performance in the future.

Are you optimistic or pessimistic about the future?

Generally speaking, I tend to be mostly optimistic both regarding the world in general and specifically Hungary as well, but it is also important to note that a brighter future requires effort, it won’t happen by itself, we all have to work for it.

How can the Friends of Hungary Foundation contribute to this?

Hungary can also have a prosperous future, but only if the country is able to manage itself.

I would like Hungary to be famous for its technical abilities, for its high-quality industry, for its medicines, for its universities. This requires sponsoring and supporting talented Hungarian scientists and entrepreneurs.”

In my opinion, the foundation could contribute to this by creating and appointing committees to specific problems which then work on making recommendations and plans for financial support. 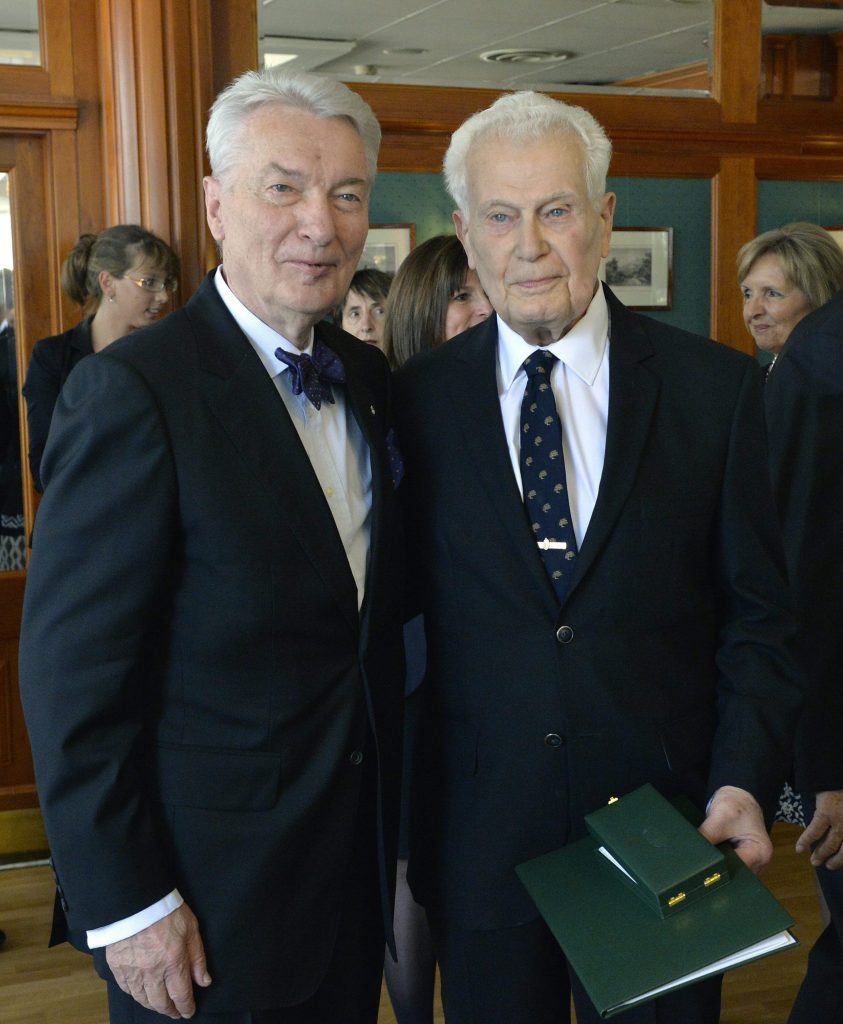 What do you see as the greatest challenge facing humanity today? What will be the response of humanity to the challenge and how will it transform the world?

As I’ve already mentioned for Hungary and most European countries as well, as far as I can tell, automation represents one of the greatest challenges. Migration is a rather different kind of problem for the old continent; it is about maintaining one’s own identity rather than preserving our existence on this planet; there are some who would even argue it is not a real challenge. But if humanity wants to survive, climate change is the problem we have to tackle foremost.

It is high time the world realizes that we can’t use carbon energy and emissions the way we used to anymore. The sooner this happens, the better. But I have to also admit that I’m optimistic that we are going to work out a solution and use energy sources that don’t alter the atmosphere.

How do you imagine Hungary in a decade?

It is already an exceptional country in Eastern Europe. A great place to visit, and to live.

I think with the help of talented Hungarians, the country has a chance of becoming key to the region. I’m rooting for this to happen.”

As a scientist yourself, what do you think of the novel coronavirus epidemic?

We should have been more prepared.

The world should have reacted sooner, working on a solution while also conducting more tests along the way. We will, unfortunately, pay for this negligence with a fair number of lives.”

This is regrettable. On the other hand, if we take a look at the epidemic from a historic perspective, we can clearly see that the number of casualties is not extremely high. I don’t think it is an unsolvable, long-term challenge of our time. I suspect that in the next months we will have a working vaccine under heavy testing. But after the pandemic is gone we also have to brace ourselves for the next one, it is inevitable given how rapidly these viruses can mutate.

Do you think it will change the perspective of people and governments?

Personally, I don’t. After a few months when the epidemic is over and the economic recovery takes place, people will forget about it and life will go on just as before. But it is key to remember to be ready for the next one.

In the featured photo: Ábel Lajtha at the sculpture of his father, László Lajtha, who was a composer, ethnomusicologist and conductor. Photo by Lajos Soós/MTI 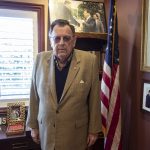