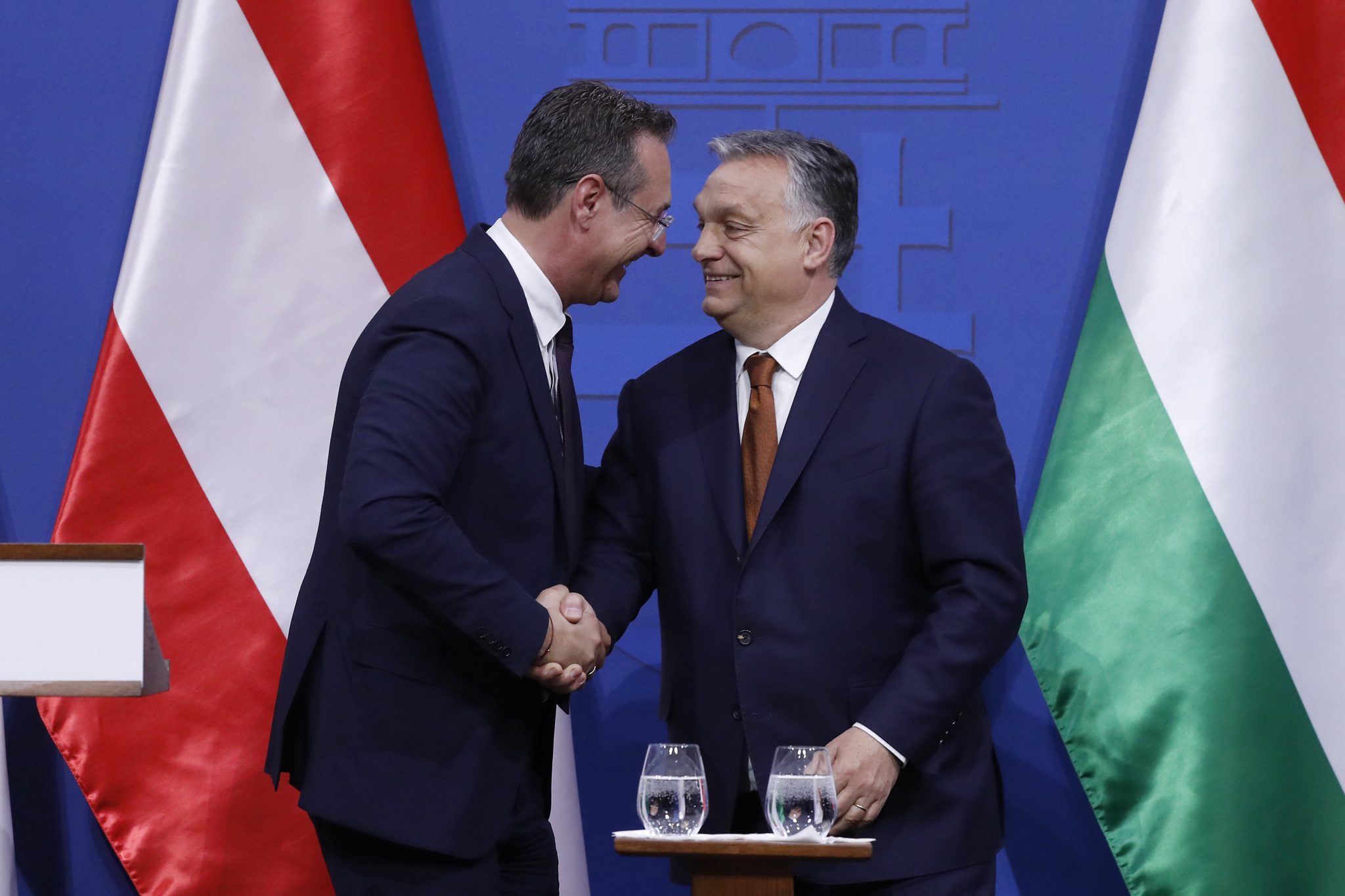 A federal rather than a centralised Europe is needed, Heinz-Christian Strache, Austria’s vice-chancellor, said at a press conference on Monday after meeting Prime Minister Viktor Orbán. Europe should keep its Christian values to the fore and should be capable of defending itself, he said.

Strache, who also leads the Austrian Freedom Party (FPÖ), said Europe was in need of greater togetherness and greater acceptance. Individual parties within European party families should be treated as equals and with respect, he added. 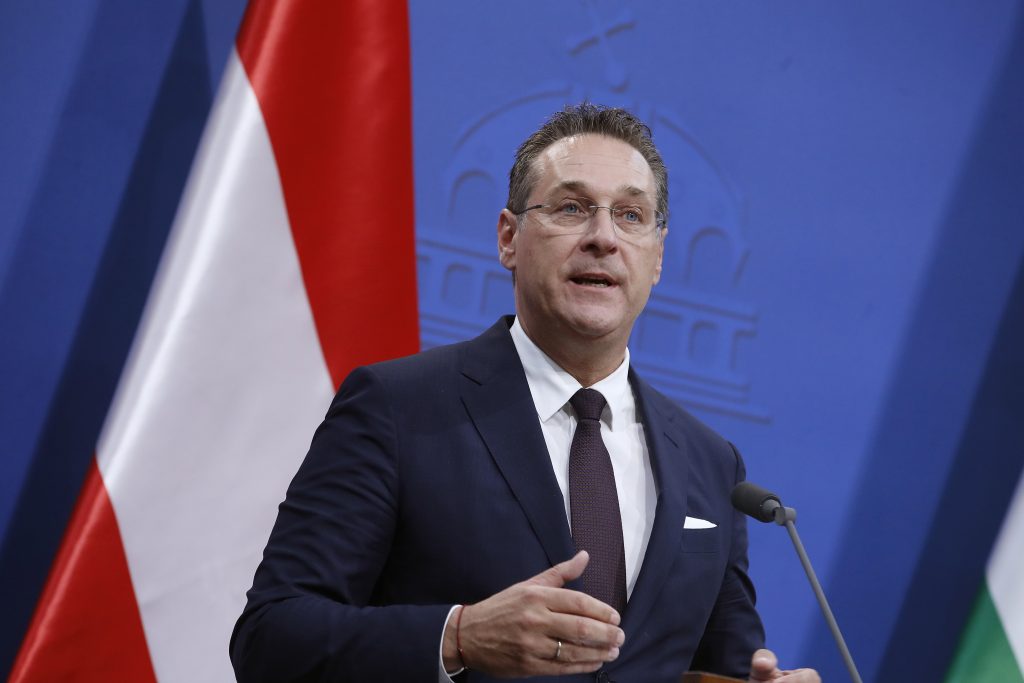 Europe, he said, was “seriously divided due to borders being flung open and the import of terrorists, which has led to a sense of impotence and fear among the population”.

Strache slammed the “irresponsible Willkommenskultur” in western Europe and the “stealthy Islamisation and displacement of the population.”

He said “patriotic” parties were likely to do well in the European parliamentary elections and it was possible that a patriotic European group may be formed for the first time and even form a majority. The European People’s Party should, therefore, think again about its policy of excluding patriotic parties, he said.

Strache said Austria-Hungary ties had always been special and linked by close economic relations and a common history. Cooperation in the area of infrastructure and border protection is intensive, he said, adding that Hungary and Austria jointly fight cross-border crime, illegal migration and human trafficking.

He thanked Orbán for protecting the bloc’s external borders “responsibly” during the migration crisis. This has helped to stop illegal migration and changed how people think about migration in Europe, the Austrian vice-chancellor added.

Asked about his party’s tendencies, Strache said the Freedom Party was not extremist, but a center-right-rightist formation which rejected everything related to fascism, national socialism and anti-Semitism.

In the featured photo: Heinz-Christian Strache and Viktor Orbán. Photo by Szilárd Koszticsák/MTI