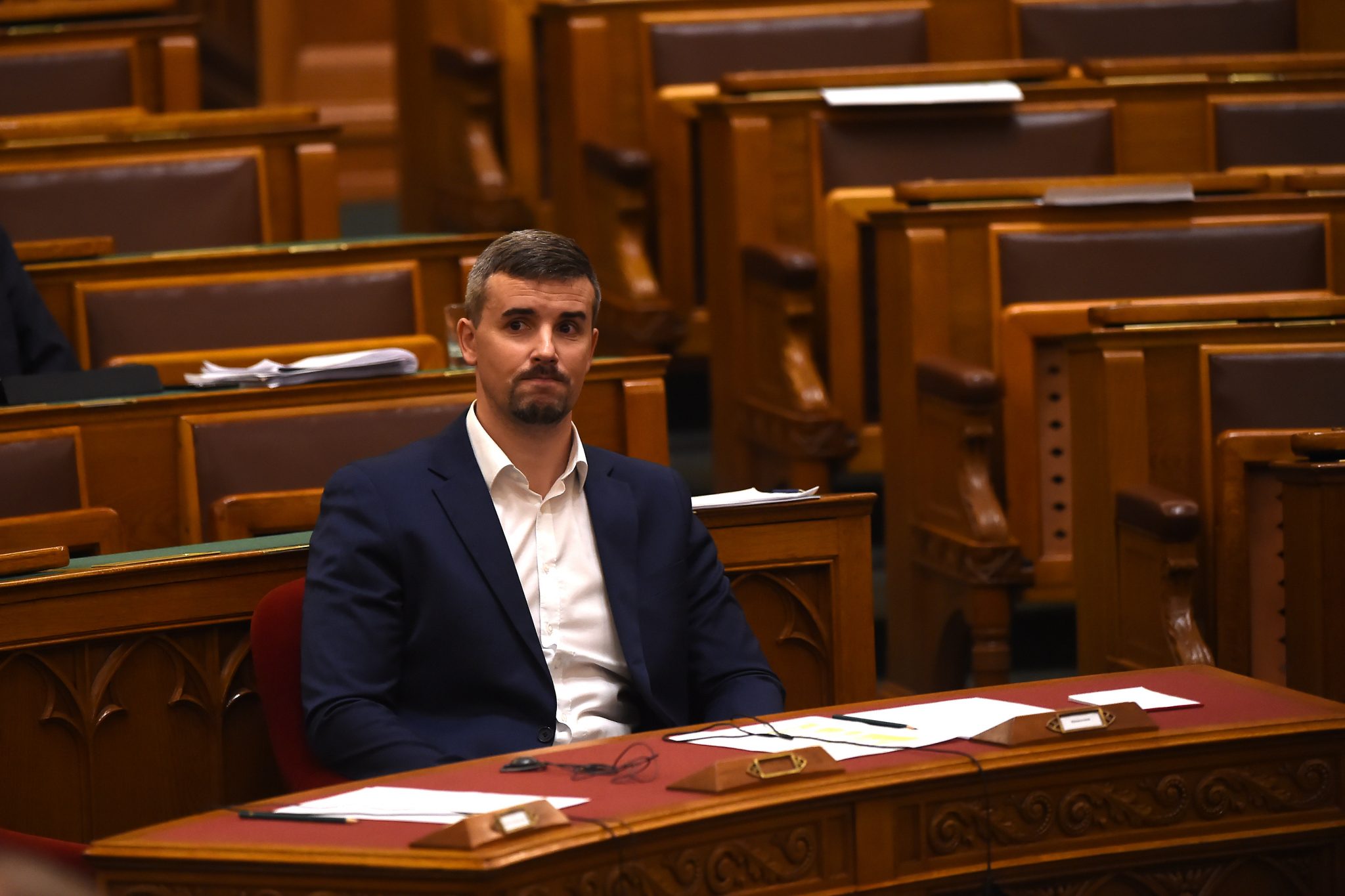 The opposition parliamentary parties on Wednesday slammed changes to house rules proposed by the ruling parties as “an act of revenge” and a move planned as part of a “vendetta” against them.

Jobbik deputy group leader László György Lukács told a press conference he held jointly with other opposition party representatives that the proposed changes would curb the rights of MPs. He said the proposal showed that Prime Minister Viktor Orbán had been “frightened by the outcome of the October 13 [local] elections”.

MSZP (Socialist Party) group leader Bertalan Tóth said that by submitting the amendment proposal, Fidesz was actually exacting revenge on the opposition for its attempts to prevent the “slave law” from being passed last year.

Gergely Arató, deputy group leader of the Democratic Coalition, said the proposed changes were about taking revenge on opposition voters who had elected opposition MPs and “ousted corrupt, ostentatious and arrogant” Fidesz politicians in a number of electoral districts.

LMP deputy group leader Antal Csárdi said the amendment proposal was meant to enshrine “existing legal violations” into law. He said he had tried to enter state institutions on a number of occasions but had never been allowed in.

Párbeszéd group leader Tímea Szabó said the package was a part of Orbán’s “vendetta”. She said the opposition’s message to the prime minister was that they would not be intimidated, even if they were subjected to fines equalling their yearly salaries.

Ruling Fidesz group leader Máté Kocsis said on Wednesday that an incident earlier in the day in parliament made it clear that it was indeed necessary to amend relevant laws and house rules. 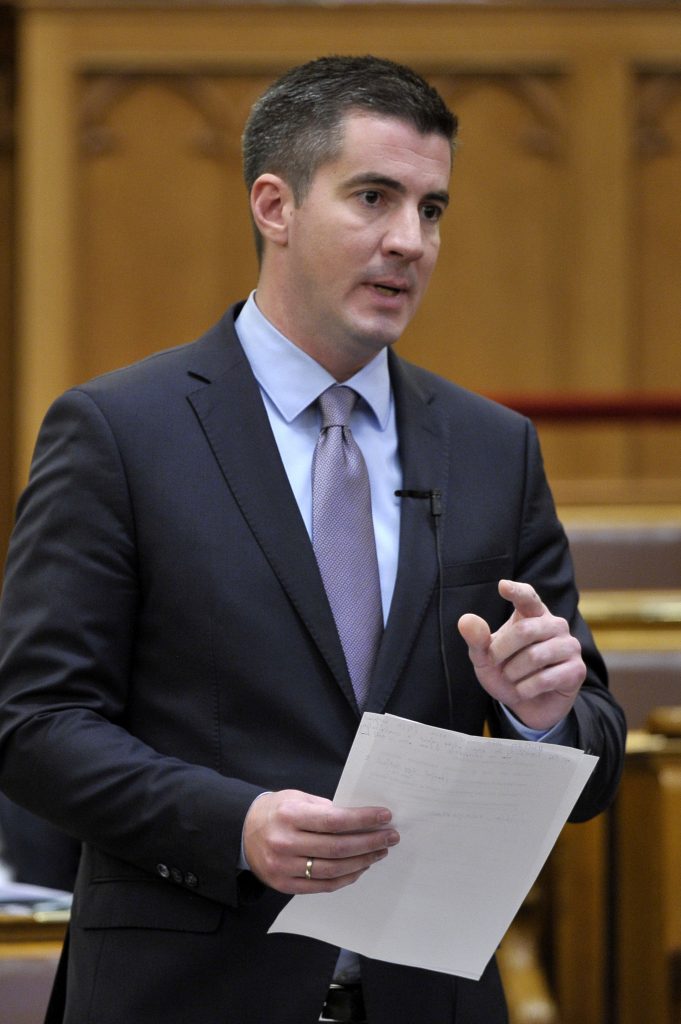 Kocsis said that Péter Jakab of opposition Jobbik had “arbitrarily” sat in Prime Minister Viktor Orbán’s seat. He condemned the “deviant and provocative behaviour” as incompatible with the operation of parliament.

Referring to a recent proposal by Fidesz, he said stricter sanctions had been initiated for violators of disciplinary regulations but none of them was new. What’s been prohibited in the past will remain so in the future but the fines currently in force have obviously lacked the sufficient preventative effect, he added.

The ruling Fidesz-Christian Democrats alliance proposed stricter disciplinary rules for MPs violating the order of parliamentary sessions last Wednesday. Accordingly, the maximum fine applicable if an MP disturbs the peace of a session would increase by 12-fold, to four times of the monthly salary and preventing the chairman of the session from carrying out his duties could result in a fine equalling six months’ salary or optionally 12 months’.