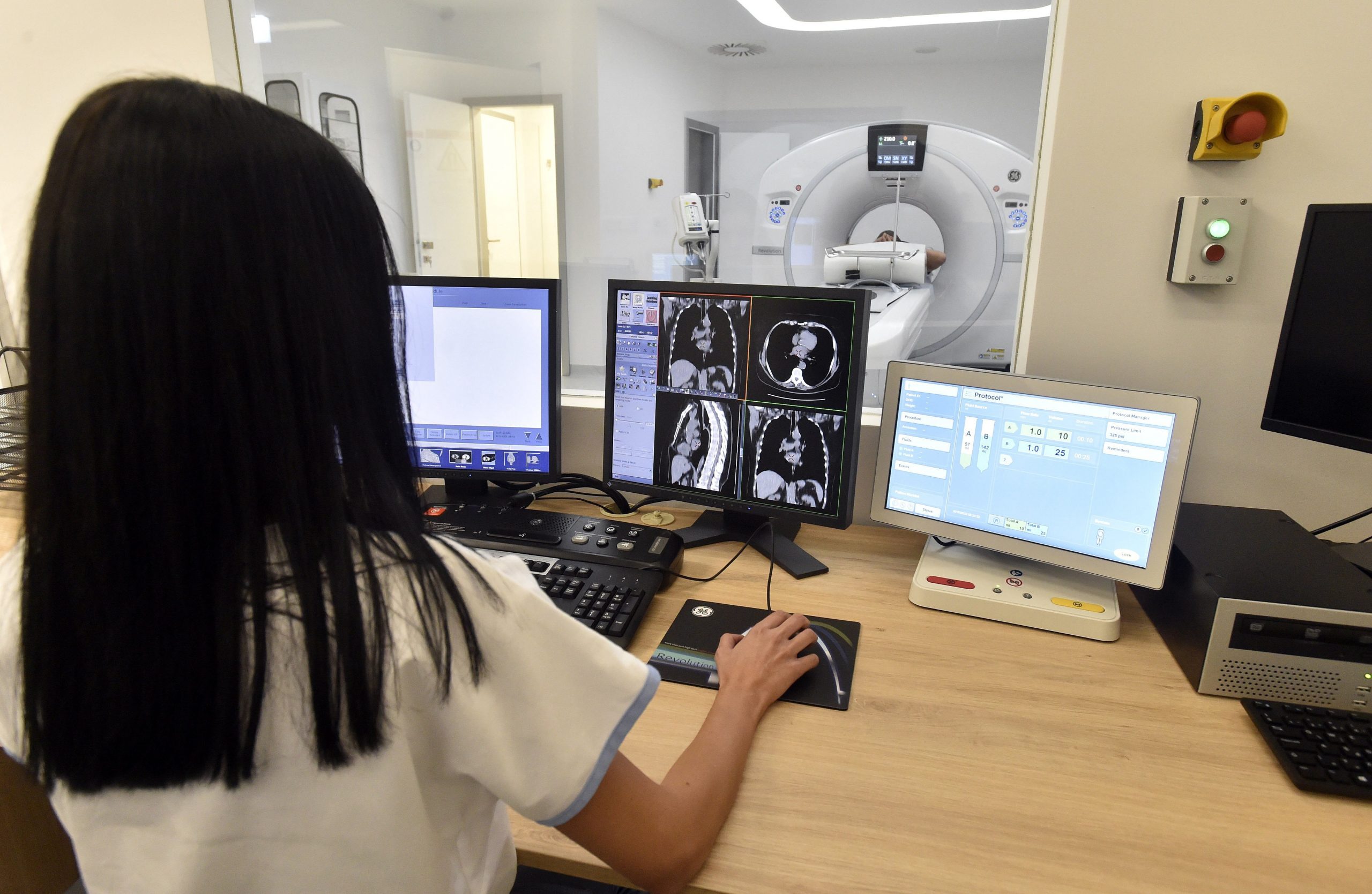 Budapest has launched a CT- and MR-scan programme that will shorten waiting lists and result in faster diagnoses, the Mayor’s Office said on Sunday.

The office noted that the central government earlier pledged 50 billion forints (EUR 139m) for health-care developments to Budapest as a condition for getting the capital’s approval for the construction of an athletics stadium.

Now 2 billion forints of that support has arrived and is being used to cover additional orders for 31,770 CT scans and 9,846 MR scans. Those numbers are up 88 percent and 62 percent, respectively, from a year earlier, the office noted.

A “7+3-days” rules has also been introduced, ensuring patients suspected of having tumours can get a scan in seven days and the results within three days after that.

The Mayor’s Office said Hungary has the highest tumour rate in the European Union, according to data from Eurostat. Cancer is the second leading cause of death in Hungary, it added.

The office said every fourth death could be prevented or treated.