Health-Care Wages to Grow by 72% over Next Four Years 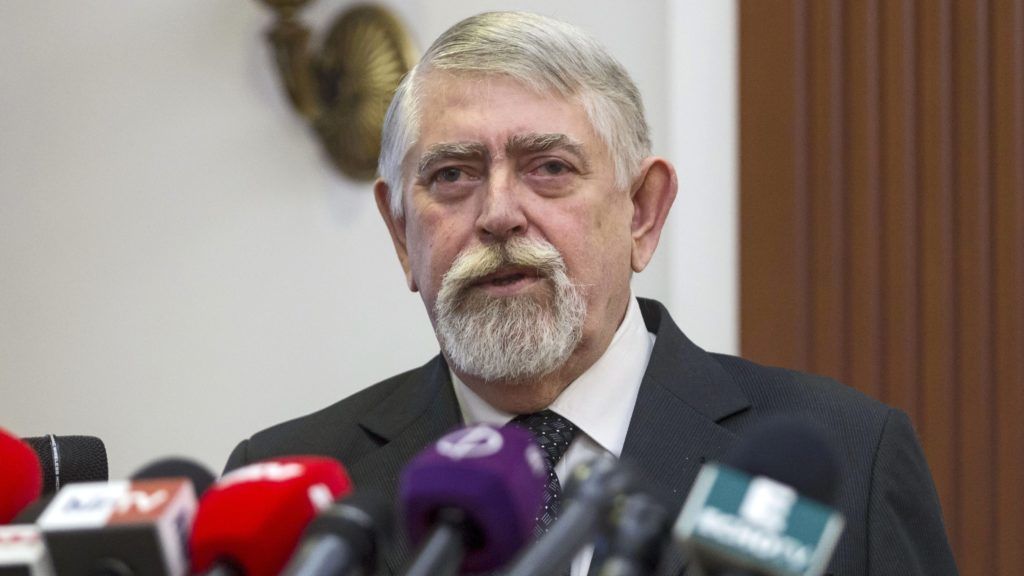 The wages of health-care sector public workers, district nurses and health-care workers without higher education qualifications will rise by 72 percent over the next four years, the human resources minister said on Thursday.

The pay rises will be implemented in four phases between 2019 and 2022, Miklós Kásler told reporters.

The health-care workers concerned will first see their wages increase by 8 percent from July 2019, then by 14 percent from January 2020. Wages will increase again by 20 percent in November of that year and then by another 30 percent in 2021, the minister said.

Kásler also announced that the government will consolidate 55 billion forints worth of debt amassed by hospitals.

The government has also discussed the reform of basic care and emergency care services as well as its five national health schemes, the minister added.