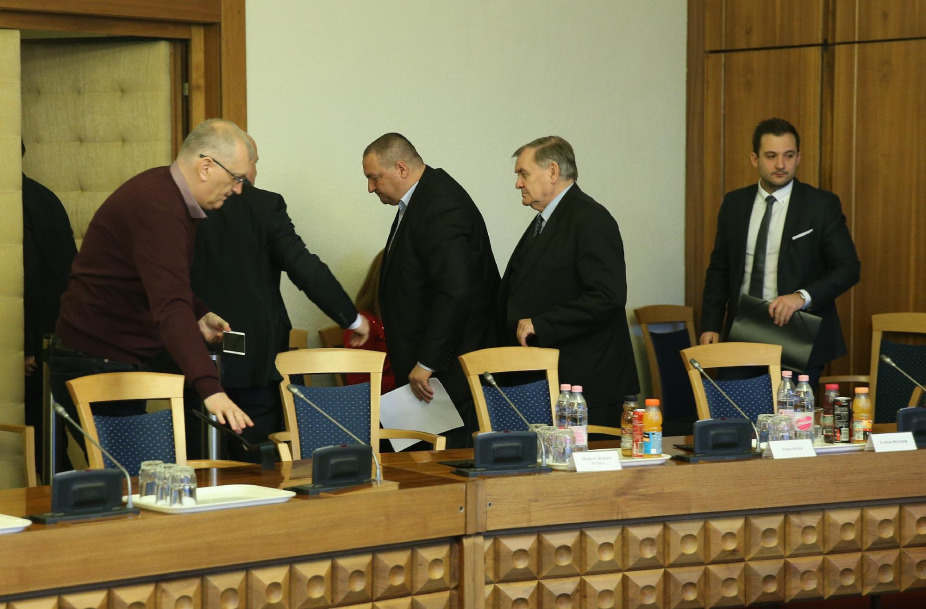 Socialist MP Zsolt Molnár, head of the Hungarian parliament’s national security committee, has called another meeting of the body for February 8 to clarify a number of issues, including the supposed “Soros Plan”.

Molnár told reporters on Monday that Prime Minister Viktor Orbán had again been invited to attend the meeting to provide evidence on the existence of the so-called “Soros Plan” and clarify the issue of Hungary’s admission of 1,300 refugees last year (a revelation which, opposition groups argue, directly contradicts the Orbán government’s rhetoric regarding the ‘dangers’ of refugees and migrants). Molnár said he had queried the interior minister about the refugee issue and expects a written response.

Last Thursday, lawmakers of the allied ruling Fidesz and Christian Democrats (KDNP) walked out of a national security committee meeting in protest against the presence of Bernadett Szél, the co-leader and MP of green opposition party LMP (Politics Can Be Different). Fidesz insisted that Szél was not welcome at the meeting because she and her party somehow “serve the interests” of US billionaire George Soros, whose alleged migrant plan and network “pose risks” to Hungary’s security. Szilárd Németh, the deputy head of the committee for Fidesz,claimed that LMP’s politicians “were lying up and down” all throughout last autumn’s “National Consultation” campaign and “supported the Soros Plan all along”. Németh called Szél a “strong national security risk” abecause previously, the politician was a program coordinator for Menedék – Hungarian Associations for Migrants, an organization “supported by Soros”. Menendék has also received funding from the Orbán government.

As we previously reported, while the government insists on the existence of the so-called “Soros plan”, according to which, the American-Hungarian financier aims to bring in millions of refugees into the EU, to dismantle border fences, and to, in general, aid migrants at the expense of Europeans, opposition groups and international critics have heatedly argued that this supposed plan is nothing more than fear-mongering propaganda on the part of Fidesz.