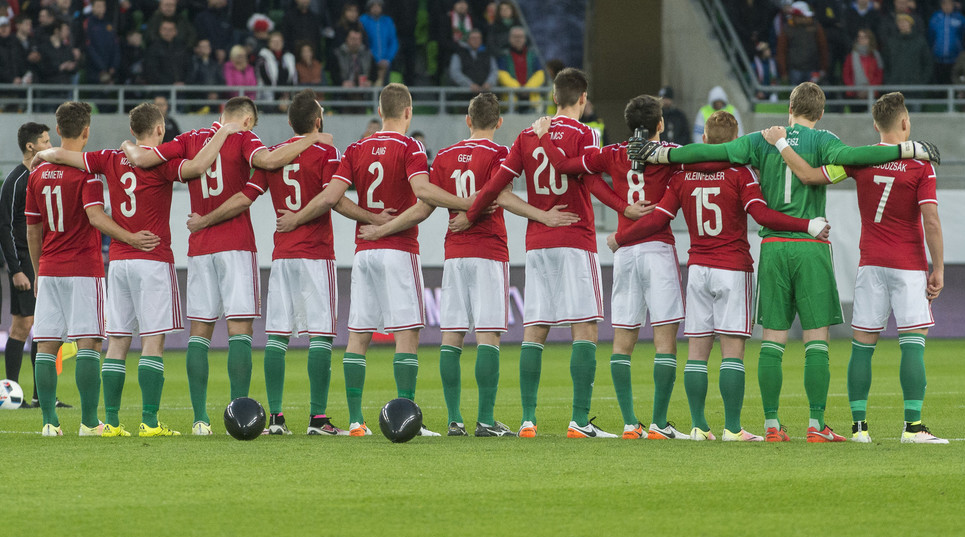 The Hungarian national football team will play with their final Euro 2006 squad in a friendly encounter against Germany to be held at 6pm on Saturday in Gelsenkirchen. The list of the 23 players, who represent Hungary in this year’s European Championship in France, has been announced by head coach Bernd Storck on Tuesday afternoon in the team’s pre-Euro2016 training camp in Austria. There is no huge surprise among the names: most of the players have already been integral part of the national team.

The preliminary squad of twenty-nine players has now been restricted to 3 goalkeepers, seven defenders, seven midfielders and six forwards. There is a young debutant among the players, Barnabás Bese, a talented defender of Hungarian first division side MTK Budapest. “I’d like to thank all the player for the work they have done. Everyone of them would deserve to be in the final squad, however, I’m allowed to pick only 23 players, therfore I had to make very diffcult decisions”, said Bernd Storck commenting on the final squad. 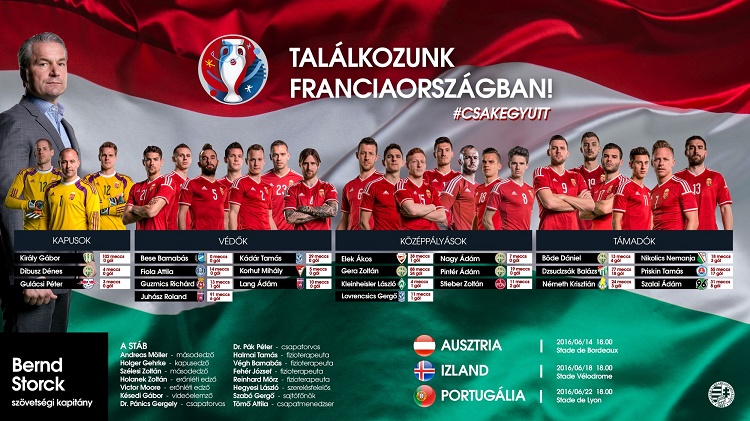