It’s Harvest Time! – This Year’s Vintage Expected To Be Outstanding

Hungarian winemakers are likely to produce a similar quantity this year to last year’s output of 2.8 million hectolitres, but the quality is expected to be outstanding, a farm ministry official said on Tuesday.

Ministry commissioner in charge of wine-related tasks Eliza Kiss said in a statement that various stages of inclement weather since April will have influenced the harvest in terms of quantity, but not of quality. “2017 is one of the best vintages of the past period,” she said. Winemakers from the country’s notable wine regions — where in many cases the harvest is under way depending on the grape variety — confirmed that based on their experiences so far, this year’s would be an exceptional vintage. 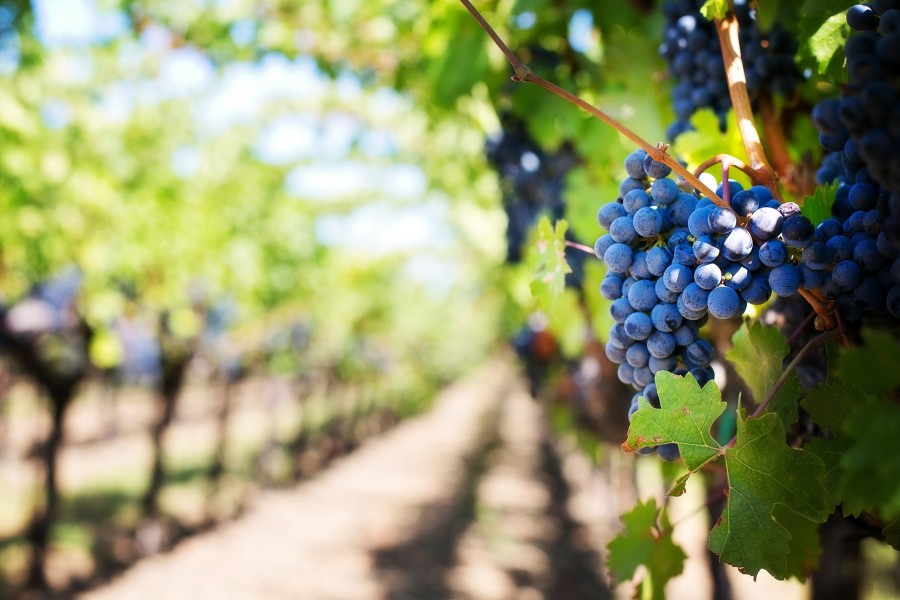 In Tokaj, producers have already harvested 70-80 percent of early varieties such as furmint and hárslevelű. Miklós Prácser, chairman of the Tokaji Wine Region Council, told news agency MTI that the processing of the famous sweet Tokaji aszú variety had just begun and if the weather is favourable, then this year’s harvest would be great both in terms of quantity and of quality.