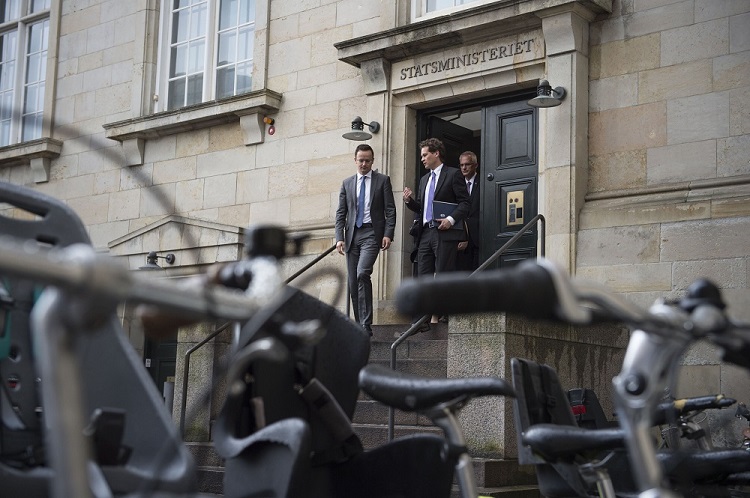 A situation where hundreds of thousands floods to the continent without any control, as happened in 2015, cannot be repeated in the future, Foreign Minister Péter Szijjártó said after holding talks in Copenhagen, Denmark. The minister said in a telephone interview with the state news agency MTI that a joint European solution was needed to settle the migration crisis. Denmark and Hungary regard each other as reliable partners, the Hungarian foreign minister stressed.

Mr. Szijjártó said he agreed with Kristian Jensen, the Danish Deputy Prime Minister and foreign minister, that European border protection is a vital part of the battle against illegal migration. He said he had told Ms. Jensen that under the document dubbed Schengen 2.0 Hungary sees external border protection as the top priority in terms of handling the migrant crisis. 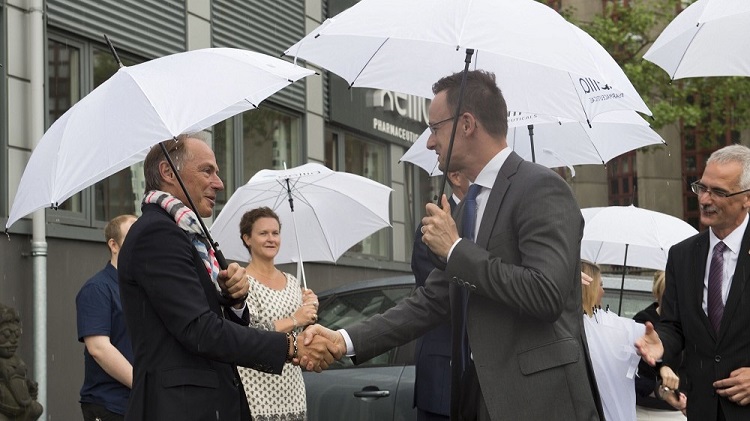 Hungary cannot accept the mandatory quota system, since this would serve as an invitation to migrants and would only increase pressure on Europe, Mr. Szijjártó said at the talks. Hungary sees the European Commission’s plan to levy a fine for non-compliance as blackmail. He said talks touched on the economic sanctions against Russia. Hungary does not support extending these automatically. An open political debate must be held at the highest level on the future of the sanctions, considering their impact so far, he added.

Denmark is not against engaging in such talks, the head of the Hungarian diplomatic service pointed out. Denmark and Hungary regard each other as reliable partners, based on Danish companies employing 15 000 people in Hungary and further investments planned in the near future. Lego, for example, has announced it will double capacity in Hungary, while medical equipment maker Coloplast will open a new logistics centre in Tatabánya. Grundfos, a pump and water technology company, will move its global production centre to Hungary. 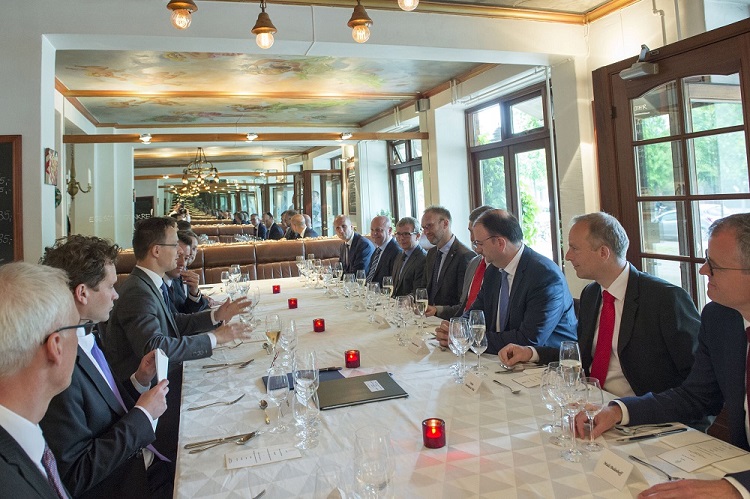 During his visit a new agreement was signed with European pharma group member Xellia, which will set up a test lab in Budapest for antibiotics. The entire range of the group’s antibiotic ingredients will be tested in Budapest before being put on the market. The 3 billion forint (EUR 9.5m) investment will create 80 jobs, he added.