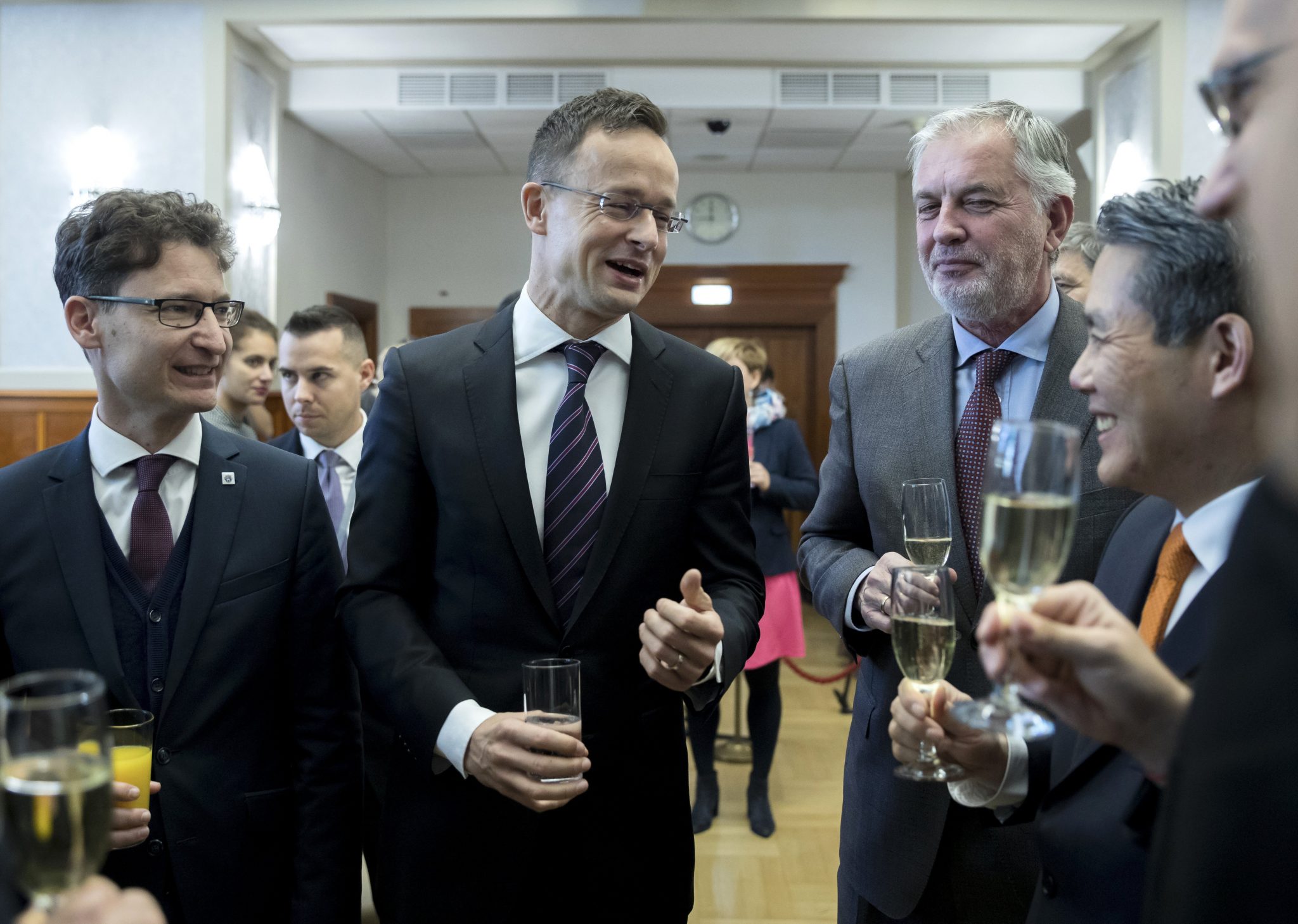 Hanon Systems Hungary will expand capacity at its base in the central Hungarian city of Székesfehérvár and set up new bases in Pécs, in southern Hungary, and in the northern town of Rétság, Szijjártó said.

The government is supporting the investments, which will create 516 jobs, with a 7.5 billion forints grant, he added.

The largest will be the investment in Pécs, which will create 450 jobs. The Pécs and Székesfehérvár plants will manufacture compressors for car plants such as Volkswagen, Audi and others, the minister said. The plant in Rétság will make aluminium castings, he said.

The investment also brings state-of-the-art technology to Hungary, Szijjártó said. South Korean companies are in the vanguard of technological progress, Szijjártó said. That Hungarian-South Korean bilateral trade has grown an annual 54 percent in September is therefore a great achievement, he said.

Hanon Vice-President Min Sung said that the sites were picked due to good experience with investment in Hungary, excellent work force and good infrastructure. 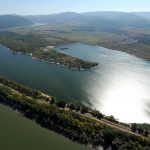