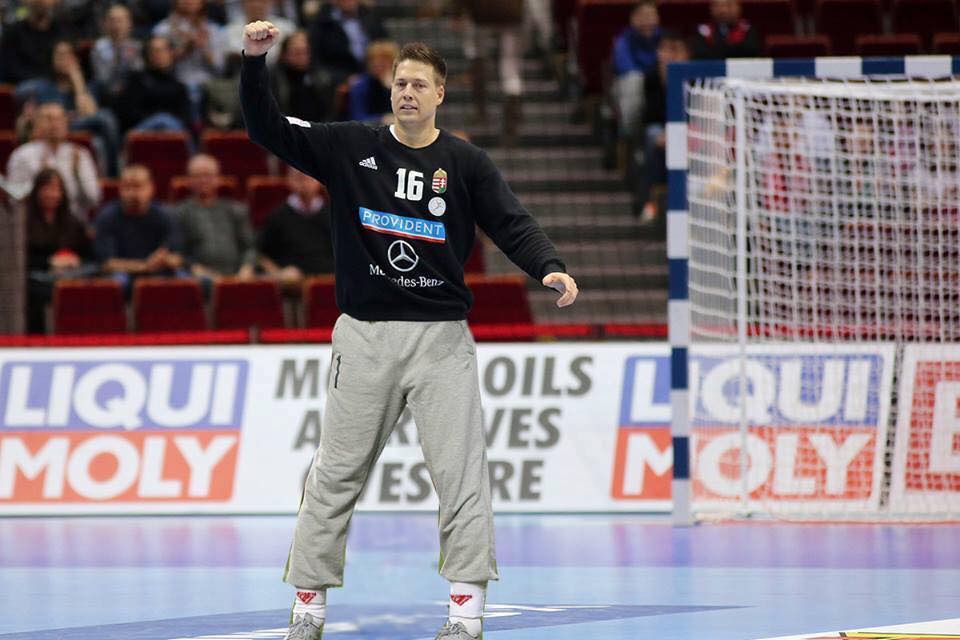 Hungarian handball fan page “Kézilabda Mánia” has launched an initiative on Monday, promising the fans that Mikler will wear grey sweatpants if 100.000 people like their post on Facebook.

As it is well-known, an underestimated Hungarian football team triumphed over Norway in November 2015 to reach the European Championship 2016 finals first time since 1972. Goalkeeper Gábor Király, who launched a football craze in Hungary with his legendary grey sweatpants, had played a crucial role in the historic success.

Now, the Hungarian handball team, which sensationally defeated Olympic champions Denmark on Sunday, is preparing for a similar challenge as they take on Norway on Tuesday at 5 pm. Hopefully, the magic of the grey sweatpants will help them make the semi-finals. 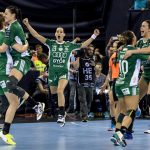