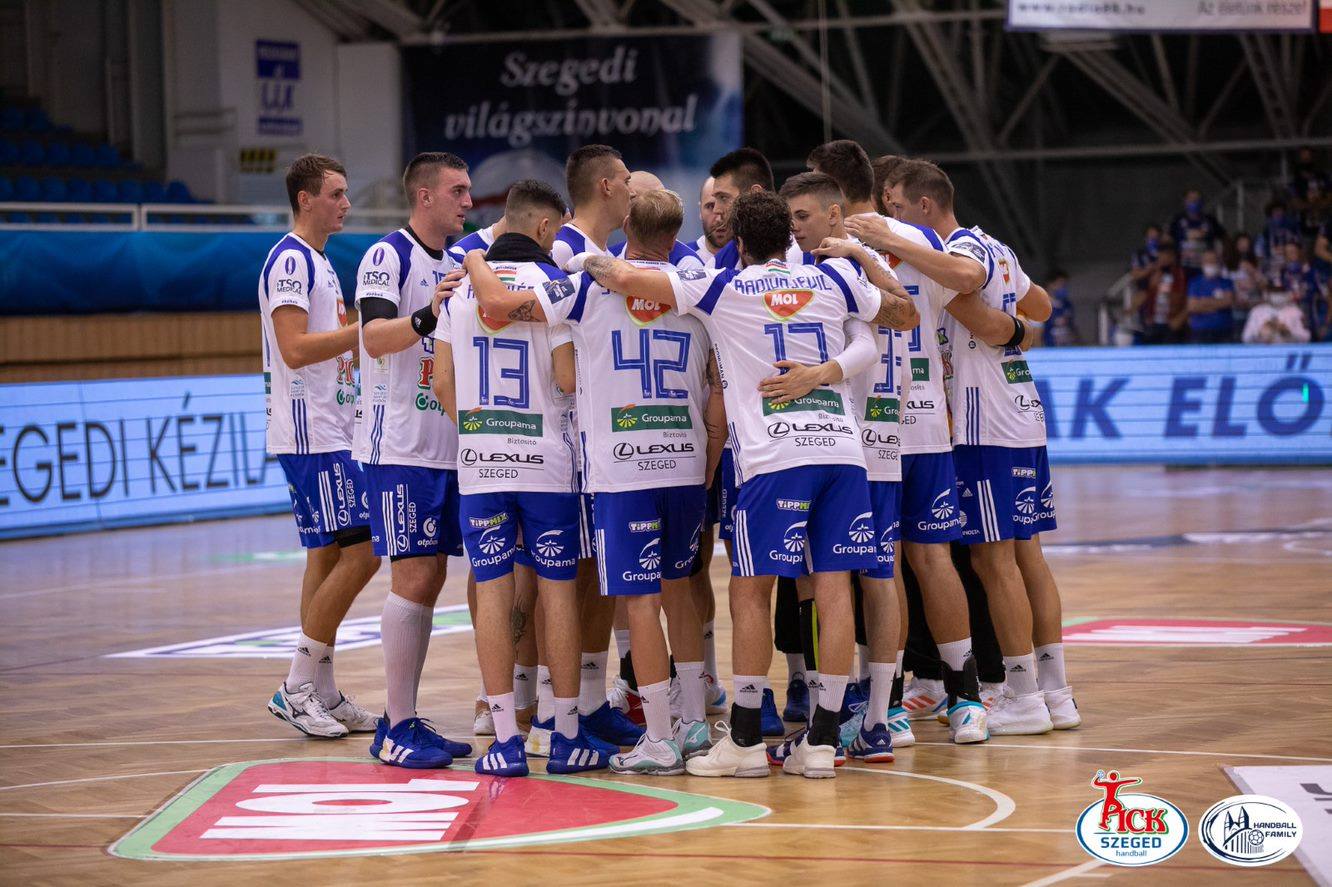 All players of the men’s handball team of MOL-PICK Szeged, as well as staff members and their contacts, have been ordered into state quarantine after a positive coronavirus test result of “a person in the direct vicinity of the club”, the team’s website said on Monday.

The measure is expected to prevent a Champions League match the team is scheduled to play against Paris Saint-Germain from taking place in Szeged on Thursday, it added.

The club said the testing of all those affected will be undertaken and all training sessions and other official events of the team members have been suspended.

The club has informed the Hungarian Handball Federation (MKSZ), as well as the European organisation (EHF) and the teams affected of the measures.