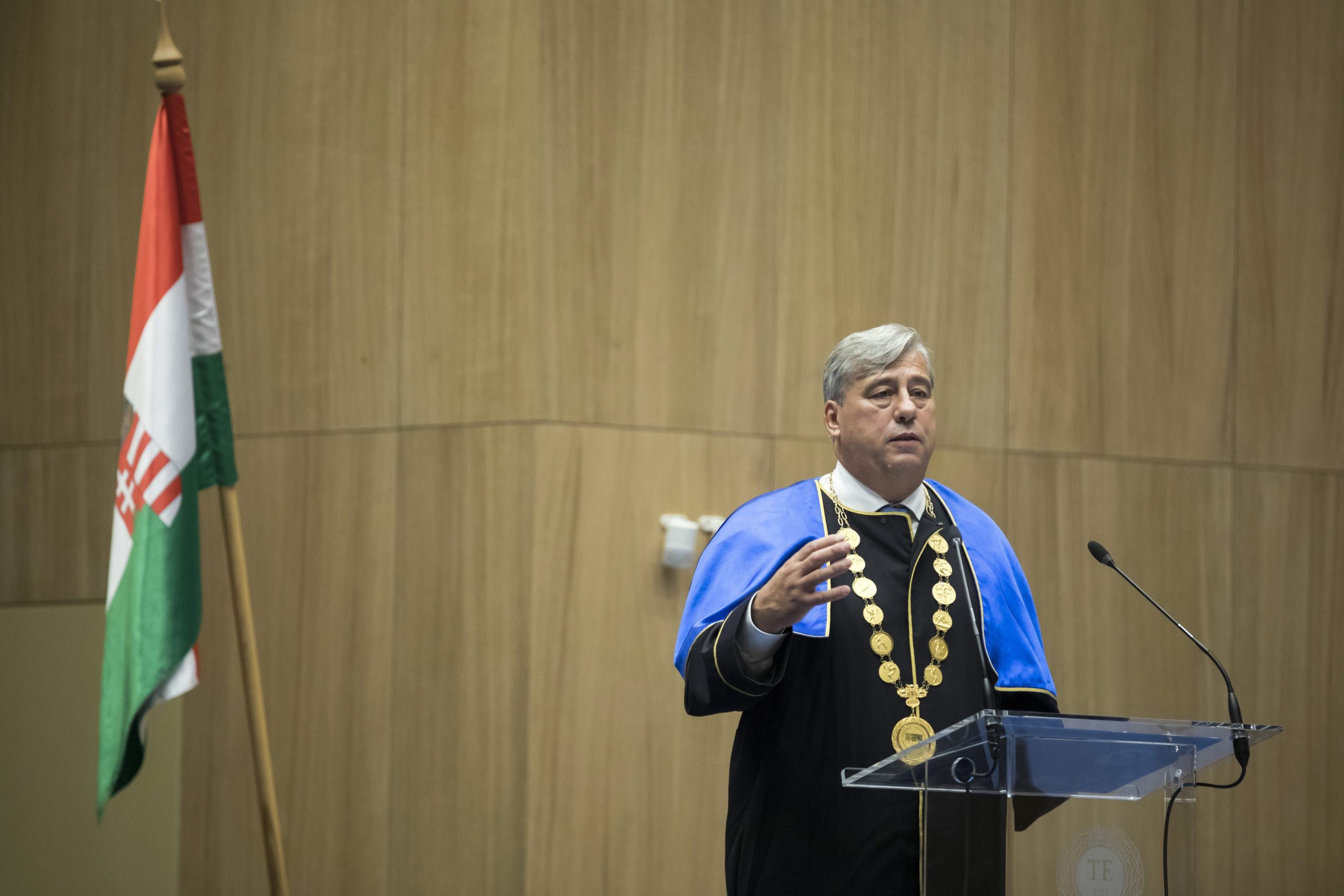 Handball coach Lajos Mocsai has been elected co-chair of the Hungarian Rectors’ Conference (MRK). Mocsai’s fast emergence in the scientific world has recently drawn controversy, as it is in large part due more to law amendments than to his academic achievement.

As a player, Mocsai, aged 66, earned 20 caps, but his success truly came as a trainer, having become one of the most successful Hungarian handball coaches of all time. On the club level, he won the European Champions Cup (predecessor of the Champions League) with Vasas’ women’s team in 1982, and the Cup Winners’ Cup with Veszprém and German TBV Lemgo men’s team, adding to a number of Hungarian championship trophies. He was no less successful with the national teams, having coached both women and men.

With the former, he won the European Championships, World Cup, and Olympic silver. The latter two finals have become notorious, as France and Denmark respectively made an unlikely comeback following Hungary’s clear lead until the final minutes.

With the male national team, he also won a silver World Cup and earned two fourth places at the Olympics (in 1988 and 2012). In addition in 2002, the European Handball Federation (EHF) awarded him the Life Achievement Award (the prestigious prize is judged on strict criteria and was awarded only to four coaches in Europe). 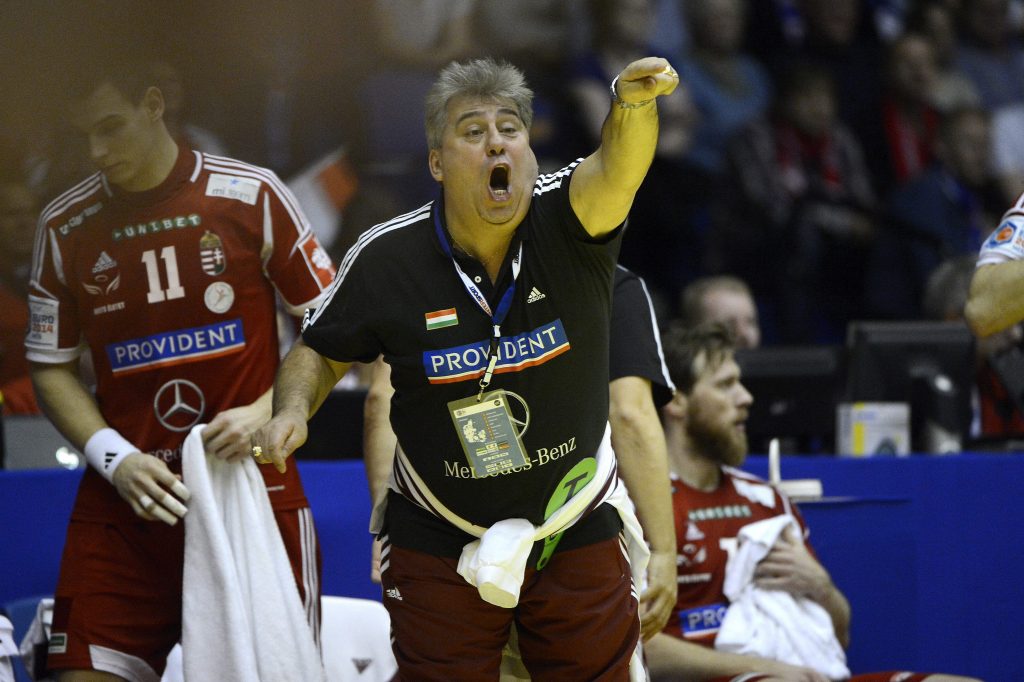 Mocsai’s emergence in the academic world, however, has drawn controversy, as it was in large part due to the Fidesz-led government’s favorable decisions, although he has been teaching at the University of Physical Education (TE), or rather at its predecessor since 1978 and has the qualifications of an associate professor. (The University of Physical Education (TE) acquired its present title in 2014 when the government turned it into an independent institution as previously it had been a part of Semmelweis University).

A government decision then made it possible for Mocsai to be elected rector without the relevant academic title (according to the amendment in sports science, it is now equal to a doctorate title). Debrecen University (DE) then awarded him with a ‘doctor honoris causa’ title, even after DE’s Habilitation Committee and Doctoral Council voted down the proposal. Reportedly, many at DE spoke of political pressure, and the award made it possible for president Áder to appoint him as a full professor.

In addition, after he should have renounced ‘rectorship’ at age 65, another amendment by the government made it possible to keep it until the age of 68.

At its leadership election meeting, MRK elected ELTE rector László Borhy as president while Mocsai has become his co-chair. This practically means that Mocsai has now become one of the top representatives of Hungarian higher educational institutions. 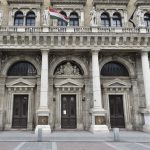