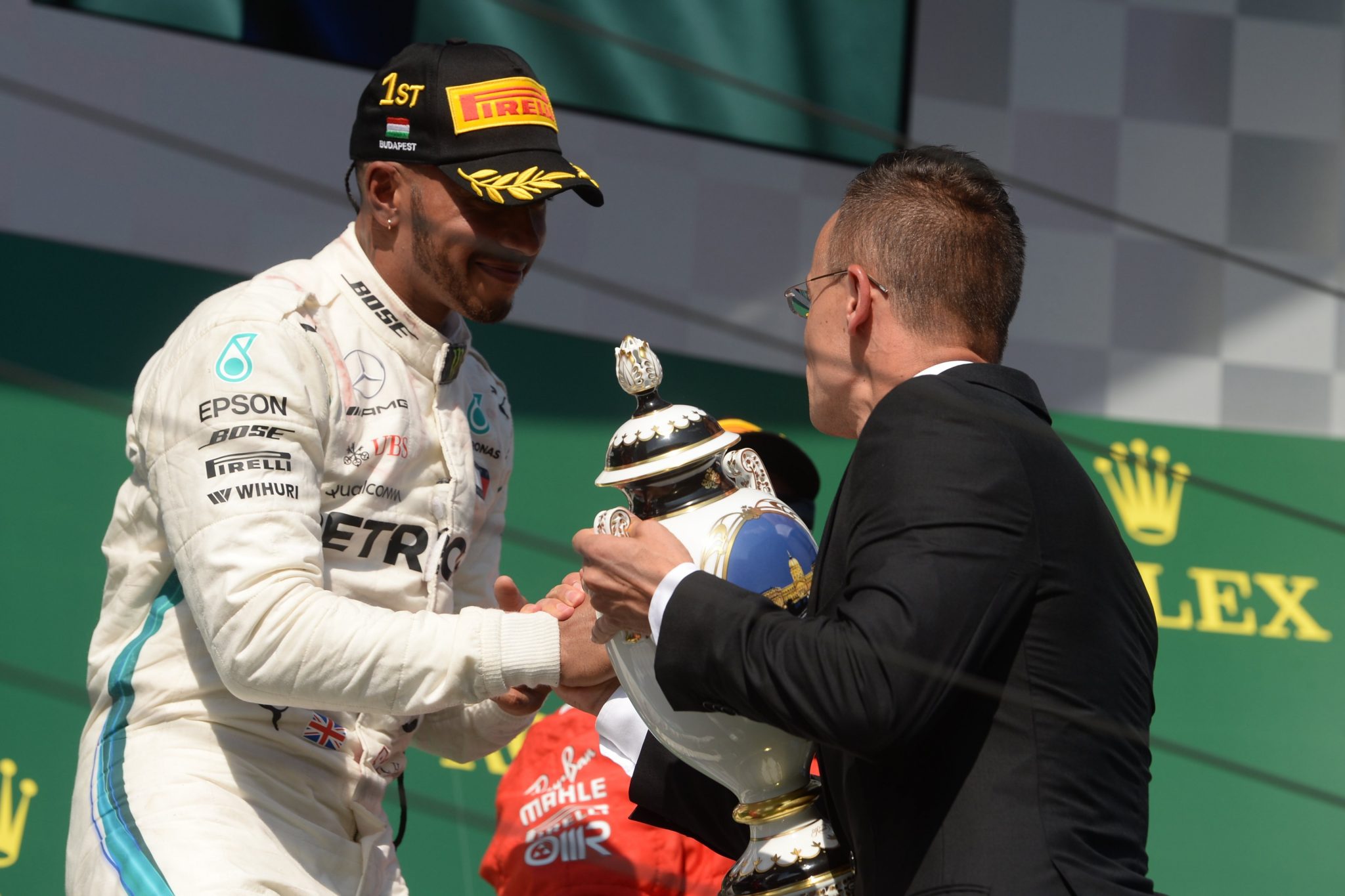 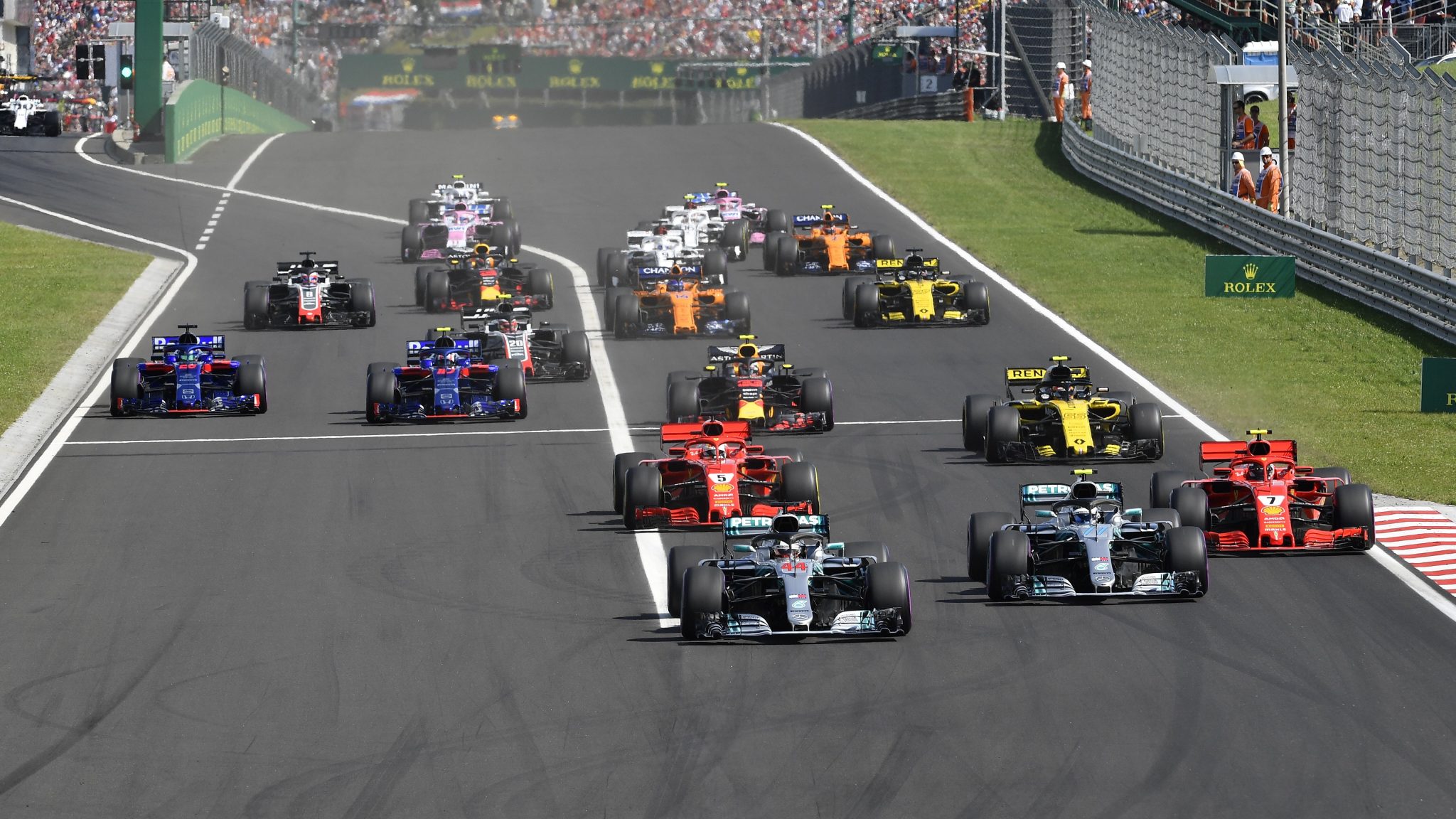 Australian Red Bull driver Daniel Ricciardo topped the timesheets on Friday in the first practice session for the competition, followed closely behind by Sebastian Vettel and Red Bull teammate Max Verstappen. Despite such promising performances in the test session, Ricciardo finished fourth after surviving two collisions and Verstappen dropped out after five laps due to a problem with a power unit. 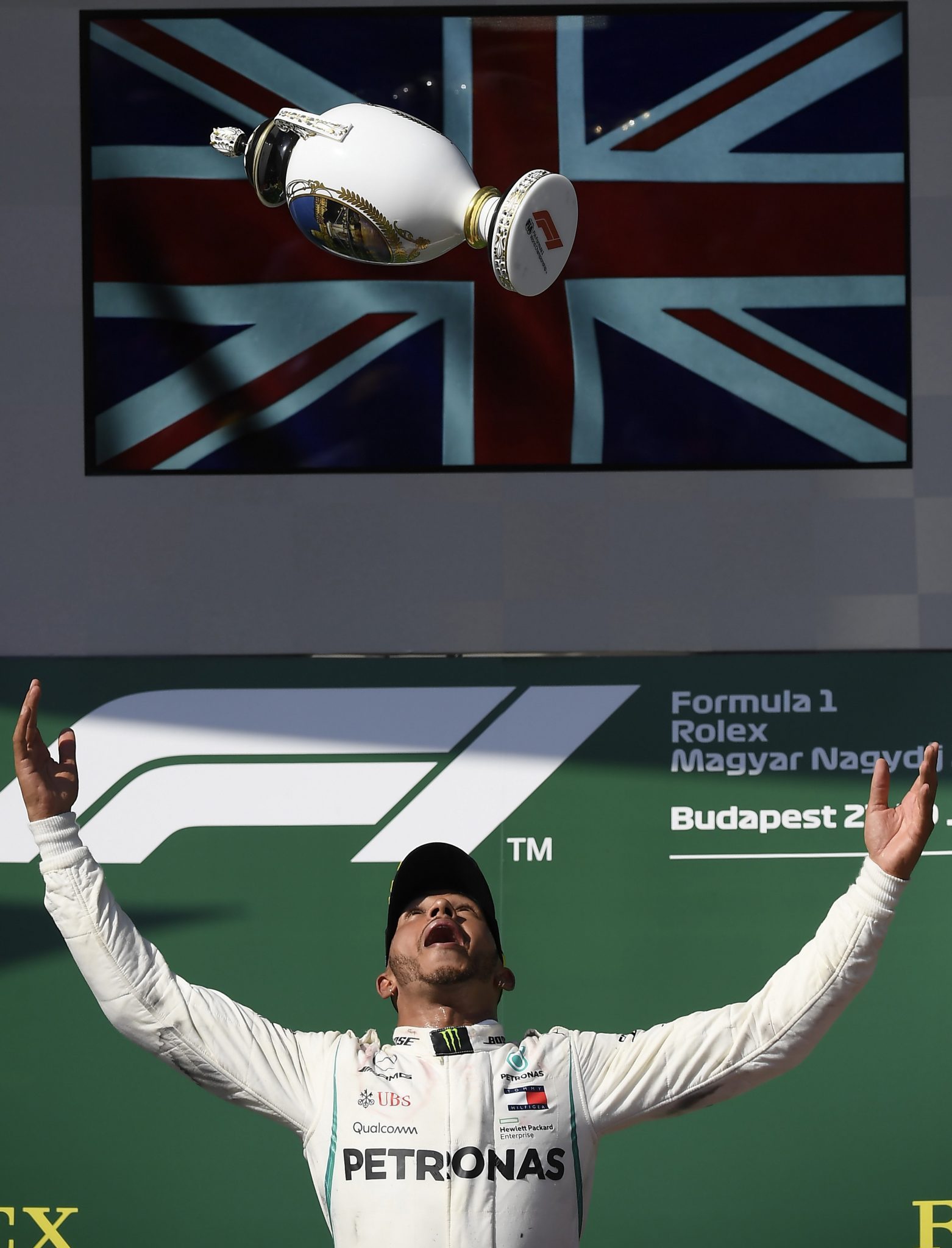 The Minister of Foreign Affairs and Trade, Péter Szijjártó, announced that investments as part of the strategic development programme at Hungaroring will begin after next year’s racing weekend.

Before the event, Szijjártó met with Chase Carey, a representative of Liberty Media which owns the F1 rights, to discuss the future of the Hungarian race. “We had a positive discussion in which Mr. Carey said they are proud of the 21 national specials, want to see the venues in the tournament calendar, and do not need 21 uniform races,” Szijjártó said, adding that the talk bodes well for Budapest and Hungary. Carey’s strategy is for F1 to occupy a full week rather than just a weekend, Szijjártó said, stating that Budapest is capable of hosting such an event. He said: “After the 2019 race, we will make all the necessary changes according to the strategic development program and, as promised, resource allocations and legislative processes will be implemented in a timely manner. Hungaroring requires a sustainable plan, and the elections have brought about (…) political stability.” 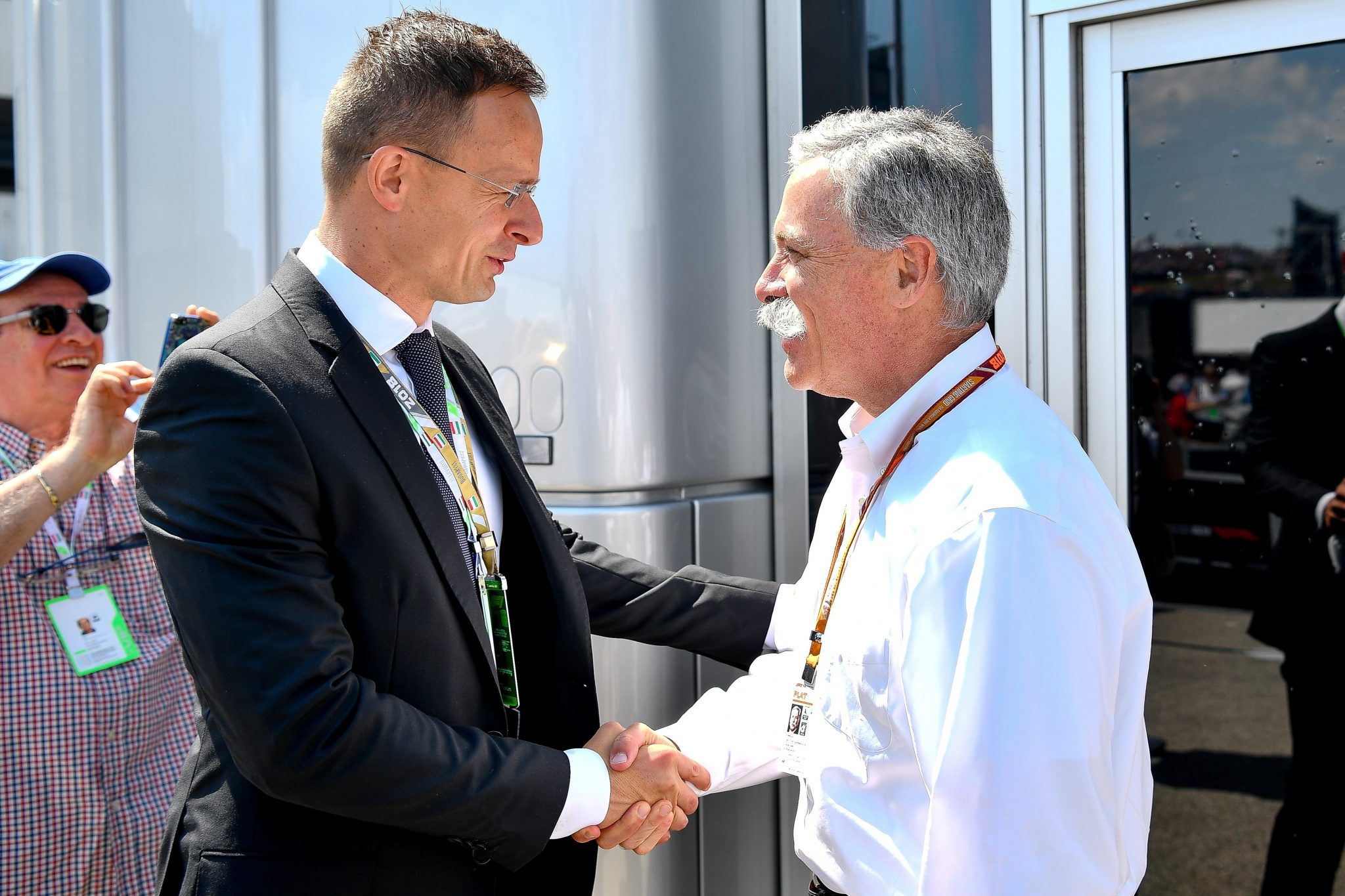 If the government decides something, it will happen.

He emphasized the economic benefits of the Hungarian Grand Prix–which was extended for a further 5 years, until 2026. Szijjártó stated that the F1 weekend in Mogyoród generated 30 billion forints (EUR 93 million) of economic activity last year, and added that the event had a positive impact on the GDP, with an increase in tax revenue “and a quantifiable media presence.” 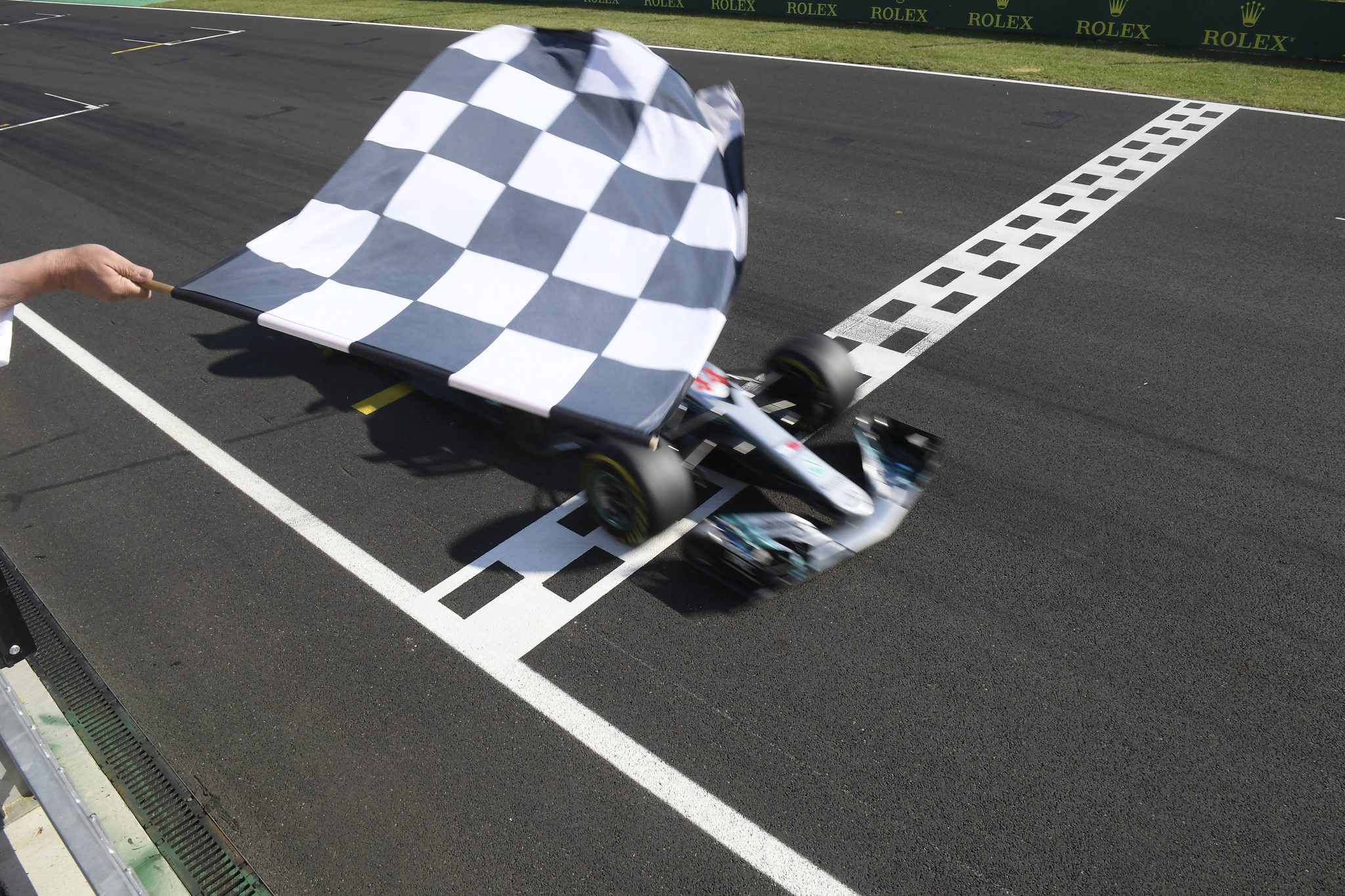 Tickets sales have increased this year, and Formula One is getting more publicity globally; the economic impact is estimated to be even greater this year compared with the previous, the minister said. 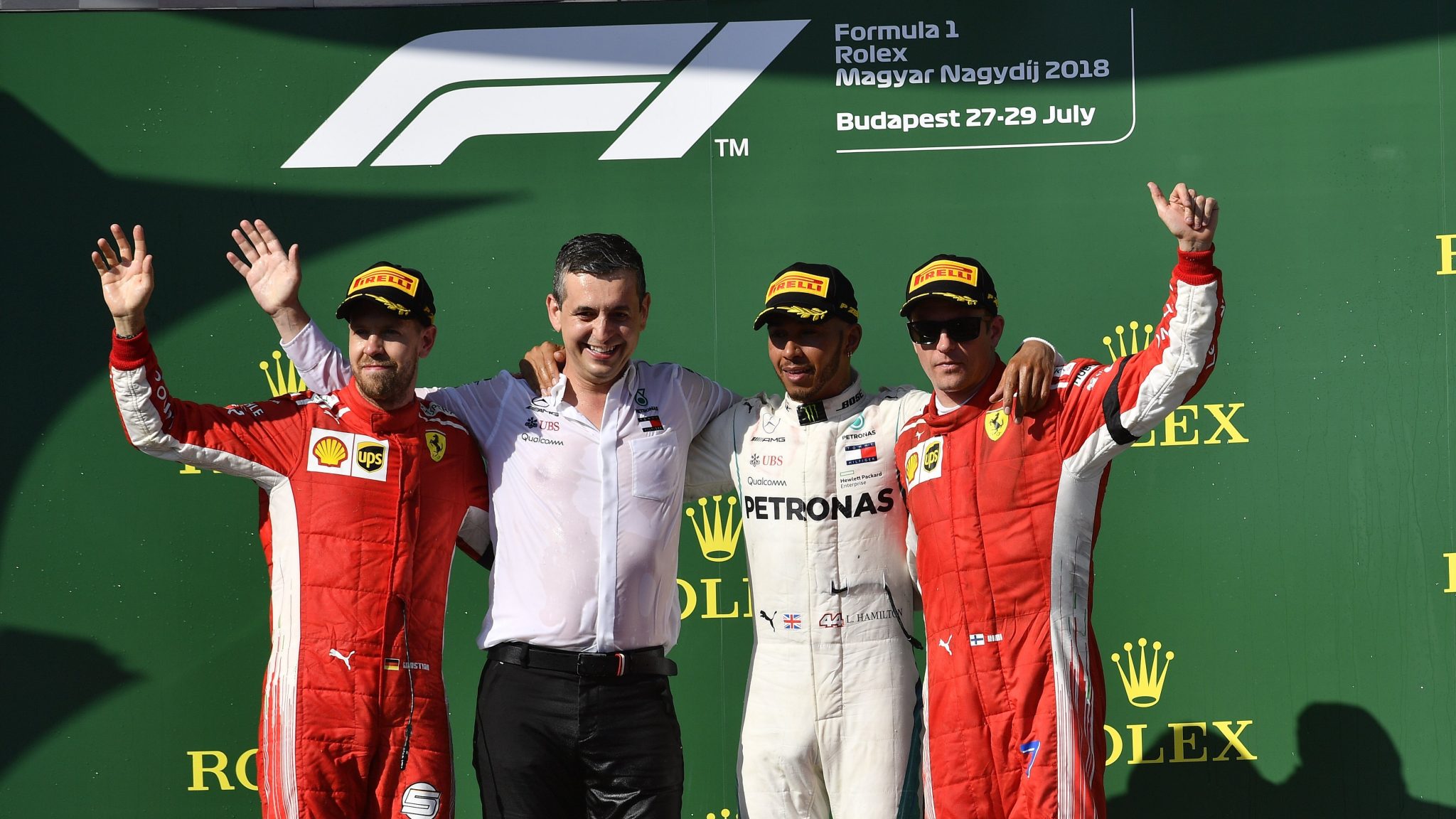 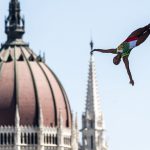 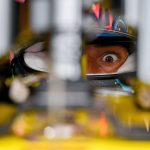