Halott Pénz Is The Top Of Hungarian Pop 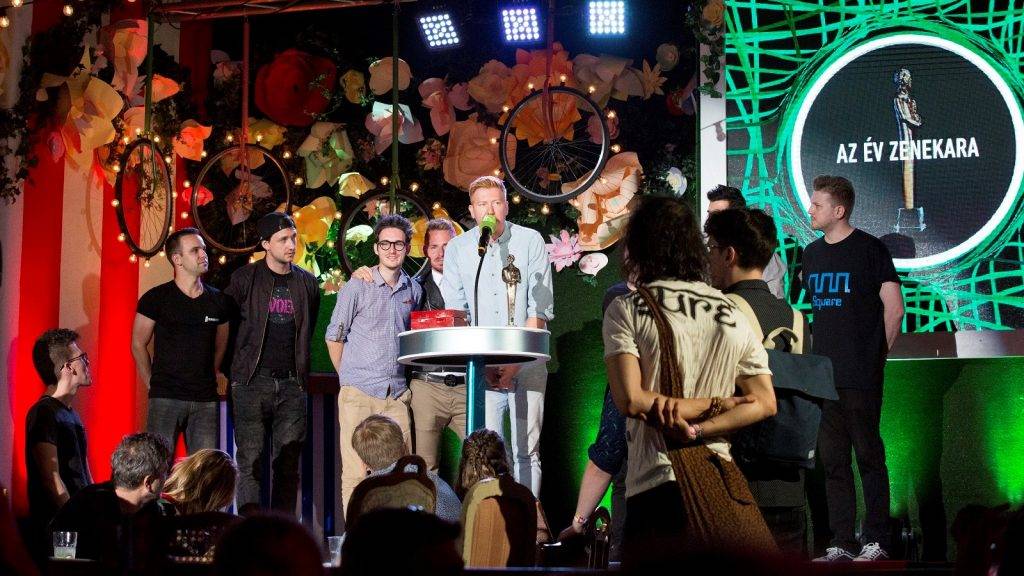 Halott Pénz was awarded  the “band of the year” award, and they grabbed the prize in two other categories too during the Petőfi Radio Gala in Sopron. During the gala, iconic Hungarian bands, Quimby and the Wellhello recieved awards as well. .

The Petőfi Music Prizes were handed out in eight categories. The song#Sohavégetnemérős, by Wellhello,  was chosen as song of the year. You can listen it here:

The best video clip of 2017 was also honored. The above-mentioned three-time award-winning Halott Pénz captured the award for its Élnük kellett volna titled work. If you have not already seen it, here it is:

The Petőfi Rádió and Volt festival awards honor outstanding performers of Hungarian pop music. The award itself depicts a sculpture of Sándor Petőfi with a microphone in his hand made of bronze, standing on a crystal base.

At the end of the Gala Show, award-winners Halott Pénz performed together with the choir of the Bakáts téri music primary school, well known from the Oscar-winning short film Mindenki (Sing); in addition British artist Fatboy Slim held a concert to open this year’s  Telekom-Volt festival.