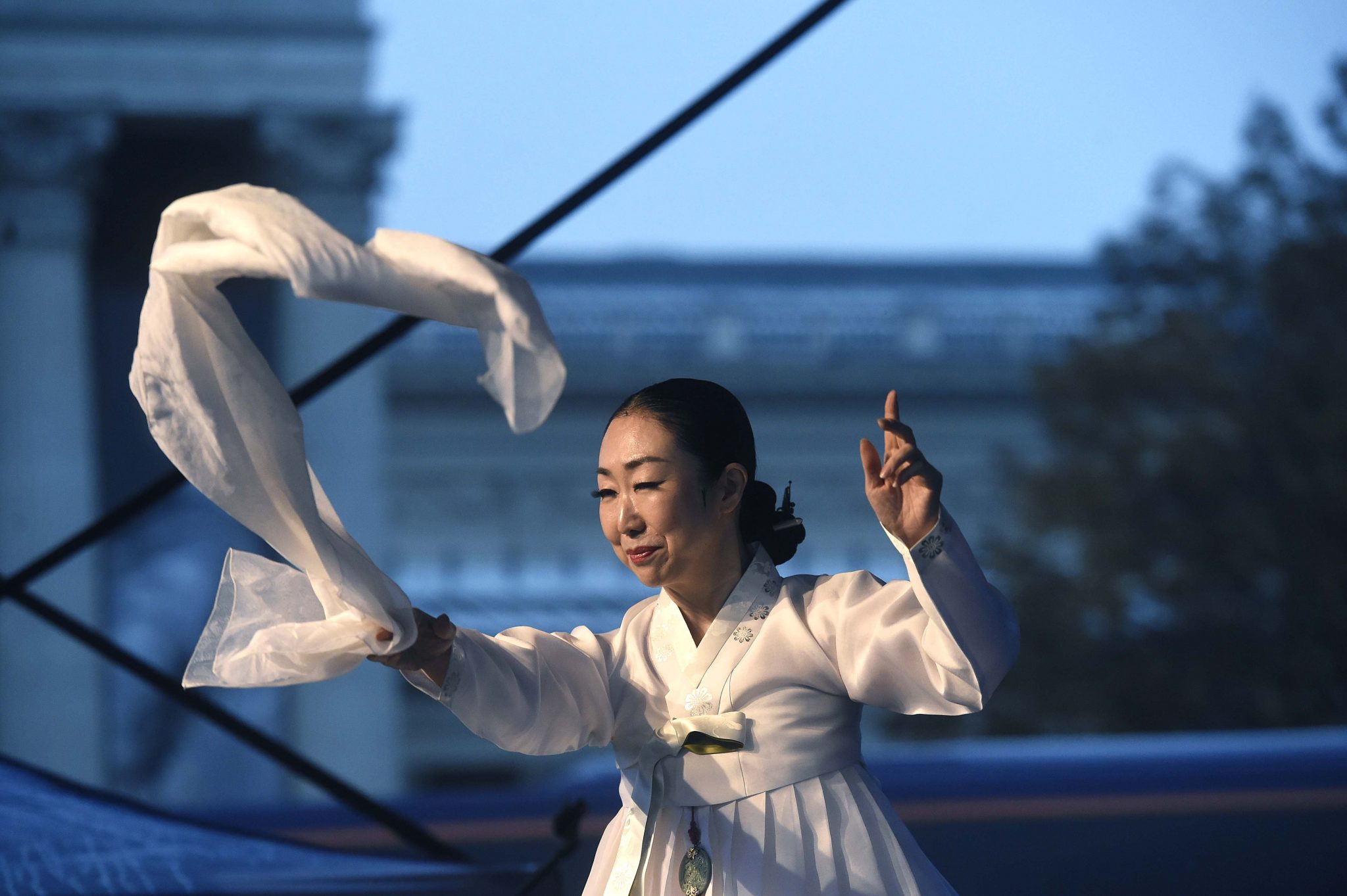 A commemoration was held in central Budapest on Saturday to mark the 30th anniversary of Hungarian-South Korean diplomatic ties and pay tribute to the victims of this spring’s Hableány ship disaster.

On May 29, a cruise ship collided with a sightseeing boat that had 33 South Korean tourists on board and a crew of two Hungarians. Seven tourists were rescued from the water after the collision and the rest died.

Addressing the ceremony at Heroes’ Square, Choe Kyoo-Sik, South Korea’s ambassador to Hungary, said bilateral relations had rapidly developed over the past ten years. South Korean companies are among the leading foreign investors in Hungary, he said, adding that a direct flight between Budapest and Seoul would further boost relations. 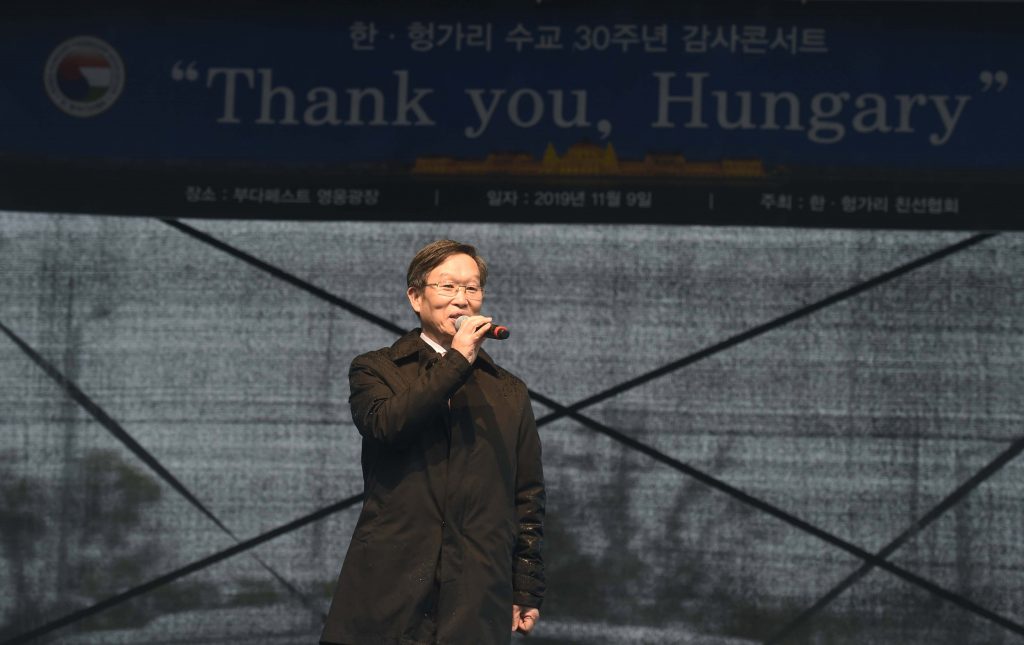 He thanked the efforts of all those who participated in the rescue operation and a search for the victims after the ship disaster, expressing hope that the body of the only victim still missing would be recovered.