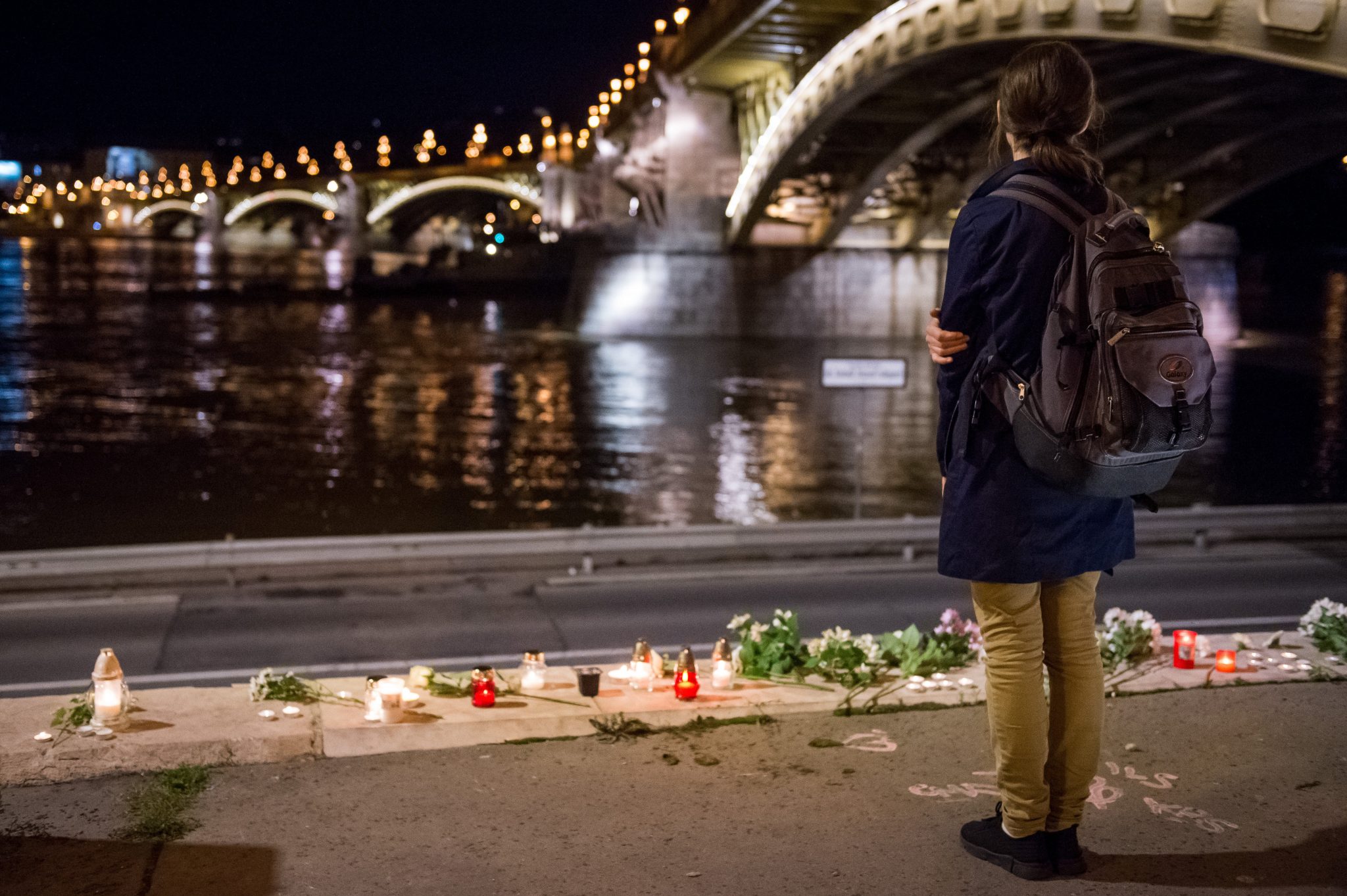 Charges have been brought against the captain of a cruise ship which collided with sightseeing boat Hableány in central Budapest in May, the Budapest chief prosecutor’s office said on Thursday.

The 64-year-old Ukrainian captain of the Viking Sigyn has been charged with criminal misconduct leading to mass casualties and 35 counts of failing to provide assistance after the collision, the authority told MTI in a statement.

On May 29, the Viking Sigyn cruise ship collided with the Hableany sightseeing boat that had 33 South Korean tourists on board and a crew of two Hungarians. Seven tourists were rescued from the water after the collision and the rest died. The body of one of the accident’s 28 victims has still not been recovered.

According to the indictment of Budapest’s 6th and 7th district prosecutor, the cruise ship’s captain was inattentive losing focus on steering the ship for several minutes. He further failed to keep a safe distance and signal intention to overtake the sightseeing boat. The captain also failed to meet the obligation of providing assistance after the collision, according to the document.

The district prosecutor is seeking a nine-year prison term for the captain and wants him to be banned from driving for another nine years on the condition that he pleads guilty and waives his right to a trial, the statement said.