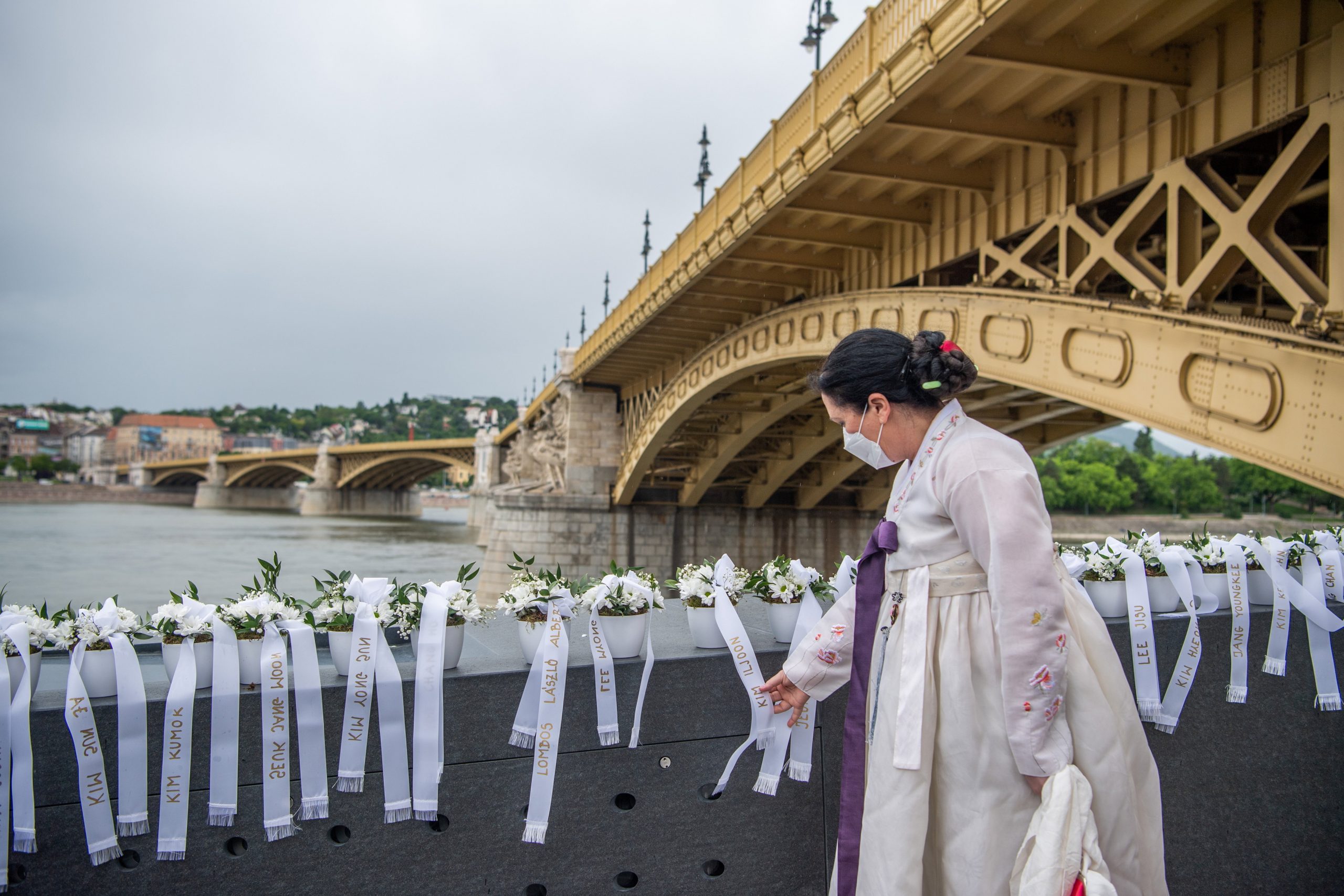 A memorial to victims of the deadly boat collision on the River Danube which took the lives of many South Korean tourists was inaugurated on Monday at Margaret Bridge, marking the second anniversary of the disaster.

The Viking Sigyn cruise ship collided with the Hableány sightseeing boat which had 33 South Korean tourists on board and a crew of two Hungarians. Seven tourists were rescued from the water after the collision and the rest died. One of the bodies has not been recovered. 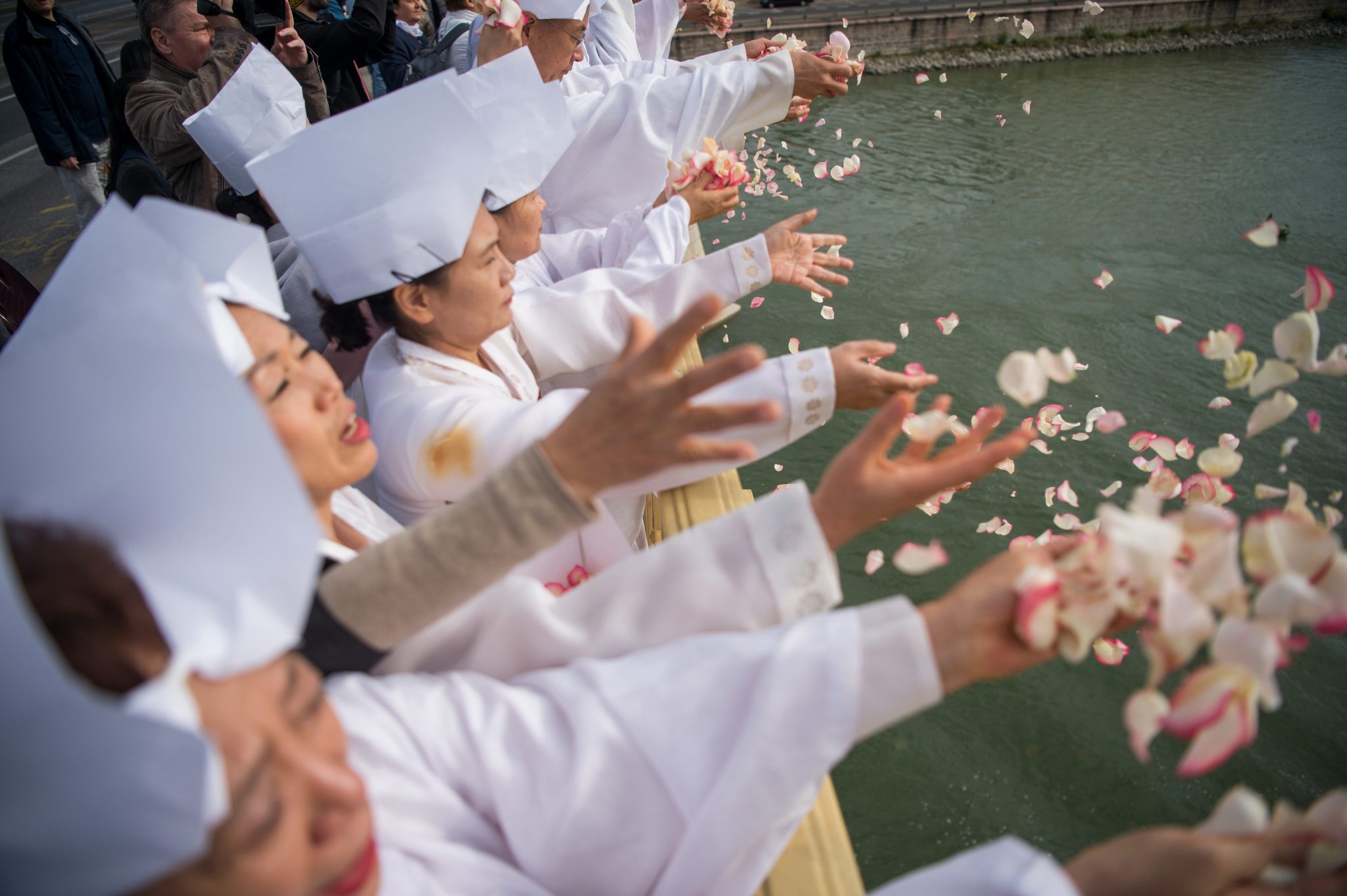 27 people did not survive the accident; one body has not been found to this day.Continue reading

At the event, South Korea’s Deputy Minister of Foreign Affairs Choi Jongmoon expressed thanks to the Hungarian government, the authorities and the Hungarian people for their efforts to find the victims, and for the many prayers for the victims. 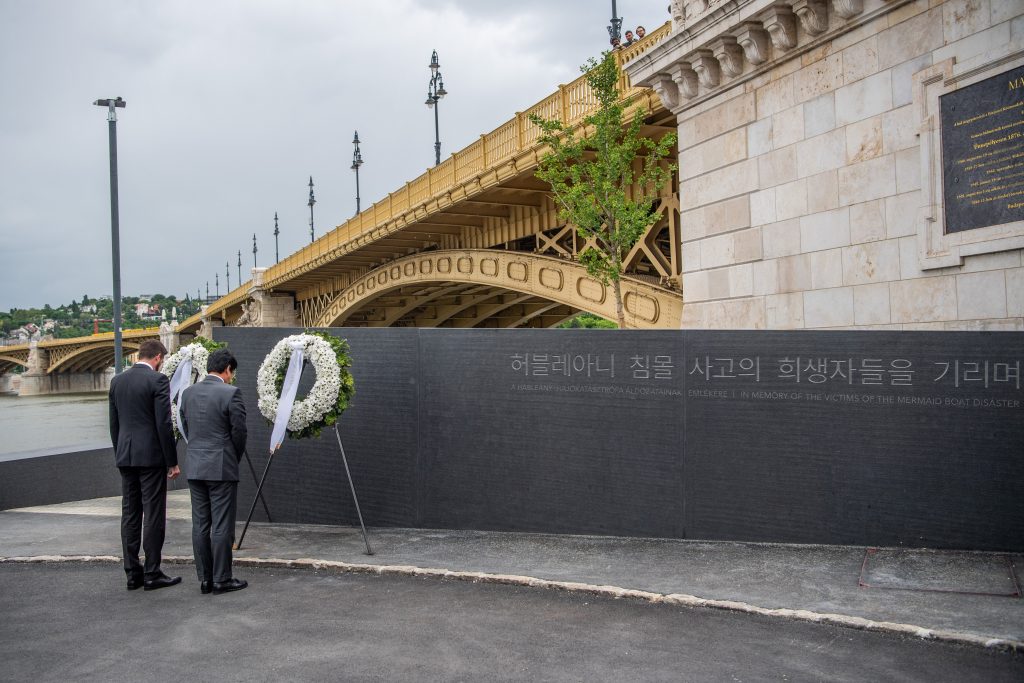 Foreign Ministry state secretary Levente Magyar said the tragedy had not caused any disruptions in relations between the two countries but had rather further deepened them to the point of friendship.