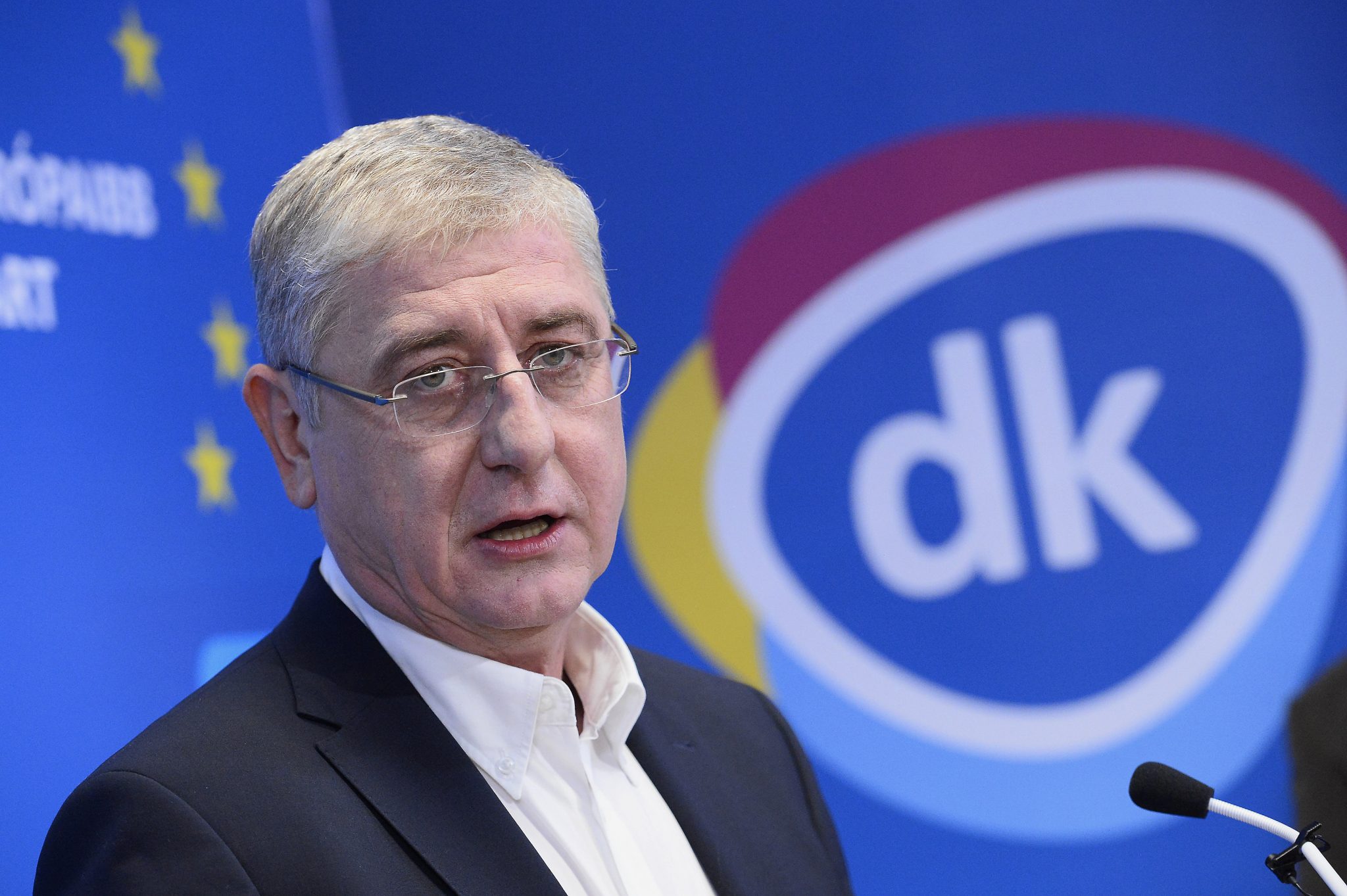 Prime Minister Viktor Orbán is “making way” for Russian President Vladimir Putin to weaken Europe, the head of the opposition Democratic Coalition said in a statement on Wednesday.

In his statement, Ferenc Gyurcsány insisted that neither Orbán nor Putin were interested in a strong European Union.

“That is why Orbán has more bilateral meetings with the Russian president than with any of his European counterparts,” Gyurcsány said.

Gyurcsány said that Russia was a “hardly predictable power with a thousand issues”. “To cover up those problems they will kill journalists if needed, imprison opposition figures, or occupy neighbouring territories,” he said.

The former Prime Minister warned that Hungary could become not a partner but a subordinate vassal to Russia.

In the featured photo: Ferenc Gyurcsány. Photo by Tamás Kovács/MTI