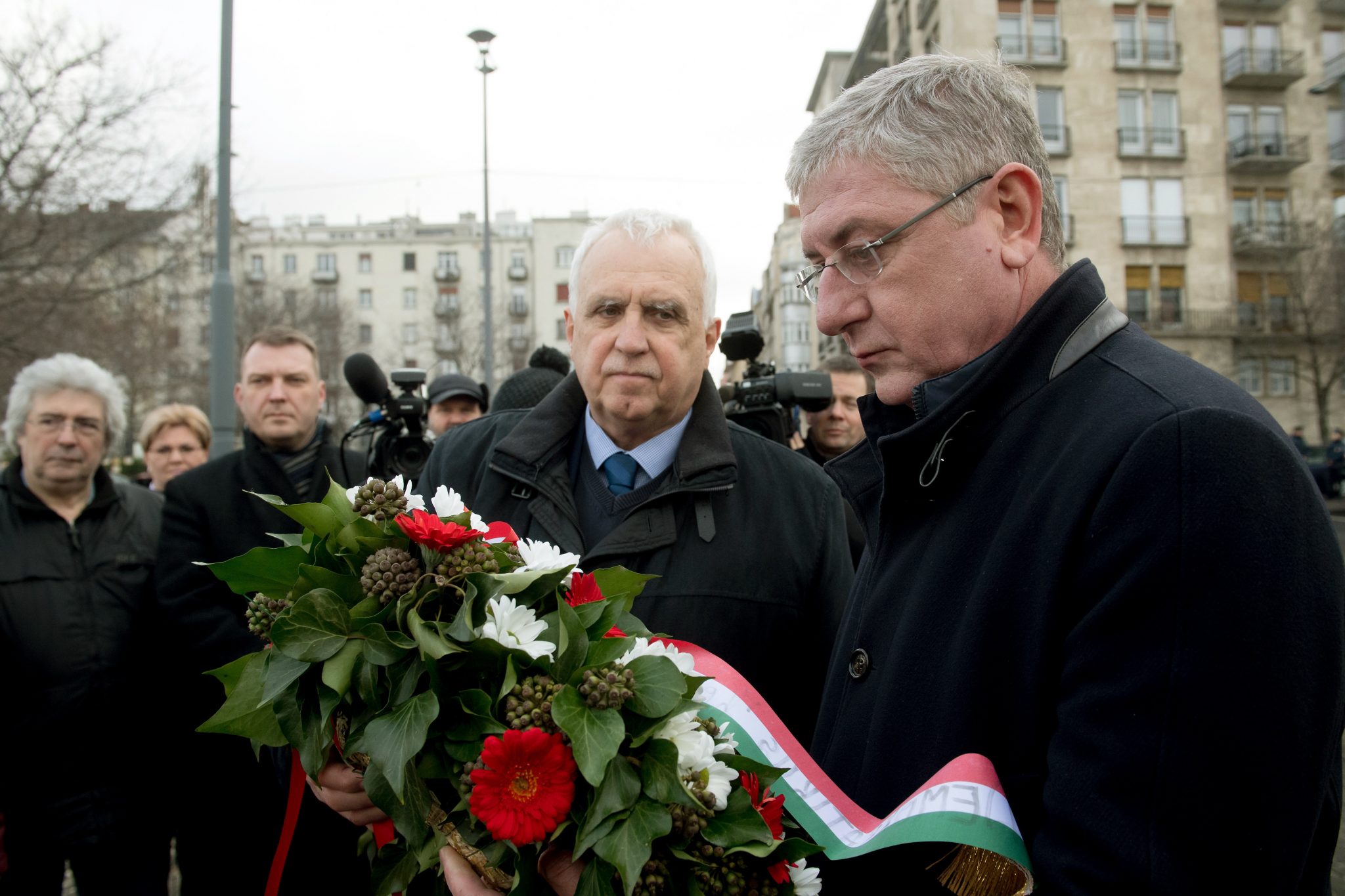 Ferenc Gyurcsány, the leader of the opposition Democratic Coalition, in a speech commemorating Day of the Republic on Friday, declared the Hungarian republic “dead”.

Speaking at the statue of István Bibó — a political theorist who wrote the proclamation “For Freedom and Truth”, and was the last minister standing before the Soviets crushed the 1956 revolution — the former prime minister said that a republic was embodied in its constitution, rules and institutions. “But it also has a soul carried by its citizens,” he said, arguing that the republic consisted in citizens who thought, lived and believed differently from each other as part of a diverse and vibrant community.

Gyurcsány insisted that a country which accepts the diversity of its citizens, and protects it, is stronger than one that demands homogeneity. He said that supporters of the republic must not surrender to “violent, homogenising people and groups that seek their exclusion”.

Gyurcsány was also asked to comment on Thursday’s demonstration against Budapest’s 7th district mayor Péter Niedermüller over his recent description of “white, Christian, heterosexuals” as “a scary formation”. The former prime minister said he recommended to his “Christian friends” that if they believed that “our brother Péter is lost” then they should not be sending him dead rats but rather prayers to “help him find his way back to the flock”. He also said acceptance should be achieved not via violence or threats but rather with “words of patience and understanding”.

Asked if he believed Niedermüller had used the right phrasing in his remark, Gyurcsány said the mayor’s critics should pay attention to his actions rather than his words. Niedermüller “has always represented a culture of acceptance”, he said, adding that those who knew the mayor “knew what he meant and I think his views are completely fine”.

Gyurcsány said only Niedermüller could say why he had not apologised for his comment, adding that the mayor had reason to hope that his remarks and their context were understood.

Asked if Niedermüller’s remarks would create tensions between himself and the voters of his district, Gyurcsány said Niedermüller would answer this question through his work and actions over the coming years. 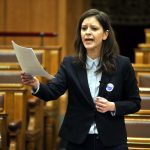